The western African country of Burkina Faso is a landlocked country sharing its borders with six nations that is known for farming and gold based economy and with the population of18.6 million people in 2016.

On the average more than 65% of the population is below 30 years of age and the population is growing at the pace of 3% annually according to Wikipedia,and also with over 12,000 foreign nationals living in the country mostly the French.

However, most forms of gambling is legal in Burkina Faso, the need to gamble is been influenced by the economic status of a country, its religion and cultural beliefs, since Burkina Faso economy is still in its infancy stage of growth and there is a Muslim community living in the country you can expect not many Burkinabe can afford or are allowed to gamble.

Furthermore, Burkina Faso is one of the countries in West Africa that is experiencing economy growth at a slow pace of Gross Domestic Product (GDP) of 7.0% in 2018 compare to 6.7% in 2017. But this doesn’t seem to deter Burkinabe (Resident of Burkina Faso) from pursuing game of chance. 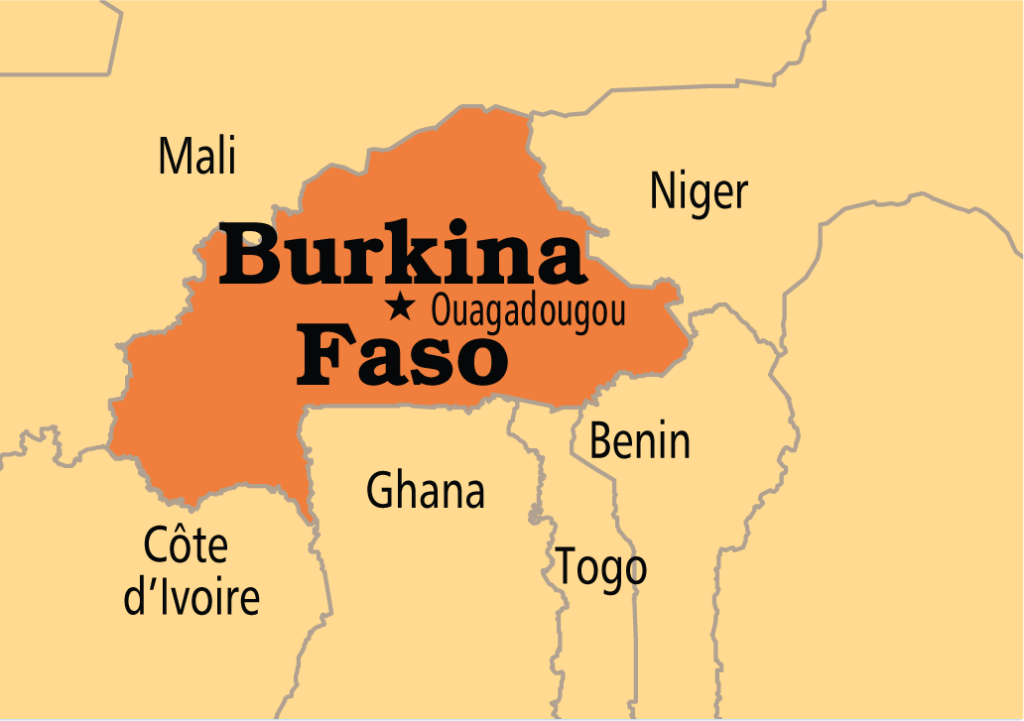 However, land based gambling establishment are subject to the gambling and slot machines regulations available in the country, Lottery, sportbetting and casino are legal but with an emphasis on wagering on horse races is the monopoly of national lottery of Burkina Faso, while casino gambling and slot machines are also legal and require a license in accordance with regulation of 2014.

While gambling operators can only operate based on a license offered by the ministry of finance and such license can be obtained by paying a one-time fee of $9000 and it is considered illegal to gamble in unauthorized area.

Furthermore online gambling in the country is not regulated it could be argued that the monopoly on lottery and sport betting is the same with online gambling as well, but there is no laws guiding or mention of online gambling bills. Even if it were considered illegal, the government of Burkina Faso would likely not have the resources to effectively prohibit online gambling but sooner or later the country will focus in that aspect but for now only land based gambling is regulated.While Burkinabe punters are free to choose from a wide variety of online casinos, online sport betting and are being sure they are not committing a crime, but the country internet users is 18.2% of Burkinabe residents in 2018 and while internet penetration is 4.1% According to Burkina Faso internet stats and country reports.

However, the country doesn’t have a rich tradition of gambling as some other western African nations but the Burkinabe are just starting to get a taste of what gambling really means there are only few Burkina Faso casinos, slot machines sport betting and lottery, while gambling has only been recently regulated in the country.