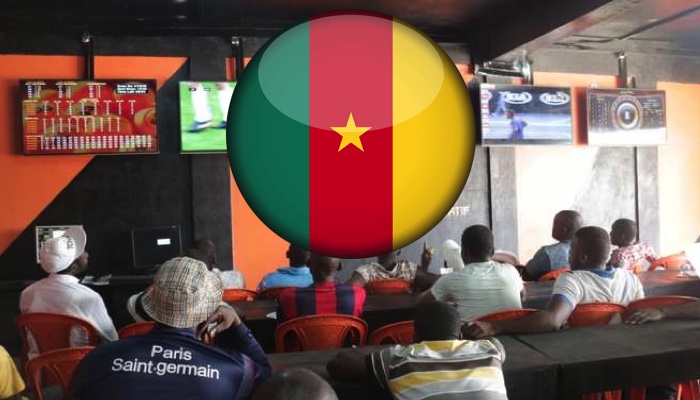 Gambling is legal in Cameroon, though online gambling is not specifically regulated. A proposal has been presented to the Cameroonian government recently, that aims to regulate gambling and to override the previous regulation, now considered outdated.

The main reason the new law is deemed necessary, is that gambling establishments are seen as hotbeds of money laundering and corruption in the country. According to René Emmanuel Sadi, the minister of the Territorial Administration (Administration territoriale et de la Décentralisation, Minatd) many gambling operators fail to comply with the rules of operating such establishments.

Addiction to gambling was also addressed in the presentation of the proposal. Despite these difficulties, the Cameroonian government realises the potential in the gambling sector, and seeks not to just outright ban, but to legalise and regulate games of chance. 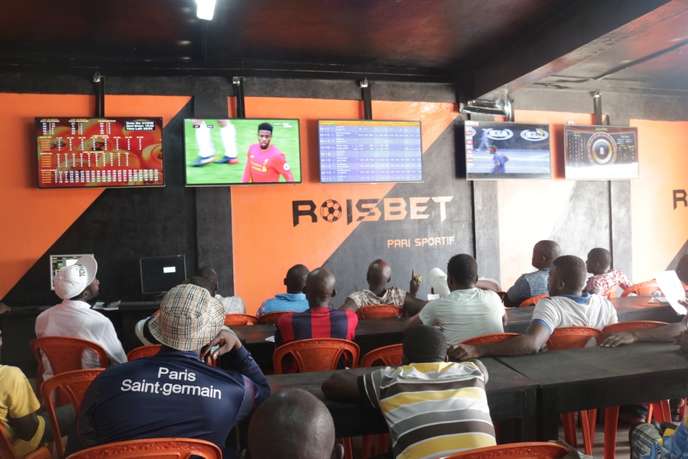 The current gambling law, written in 1989 and modified in 2004, makes no mention of online gambling. It does, however, enable most forms of gambling in the country, including casinos, horse race betting and lotteries.

Cameroon is situated in Central Africa, on the coast of the Atlantic Ocean. As in several other African countries, internet penetration rate is quite low in the country, less than 10%, but this number has been showing stable growth.

Unless the Cameroonian government is looking to create a gambling law that is already outdated by the time it is passed, including online gambling seems like a great idea. René Emmanuel Sadi seems to be of the same opinion, as he emphasised the inadequacy of the old regulation’s lack of a mention of online gambling. The new regulation will foreseeably be in effect in a few years. 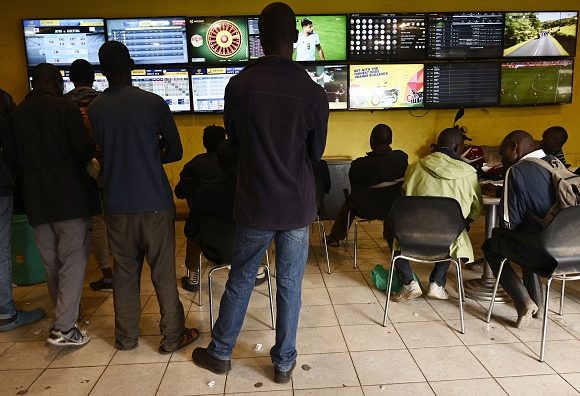 Kenya – Betin sacks all its staff 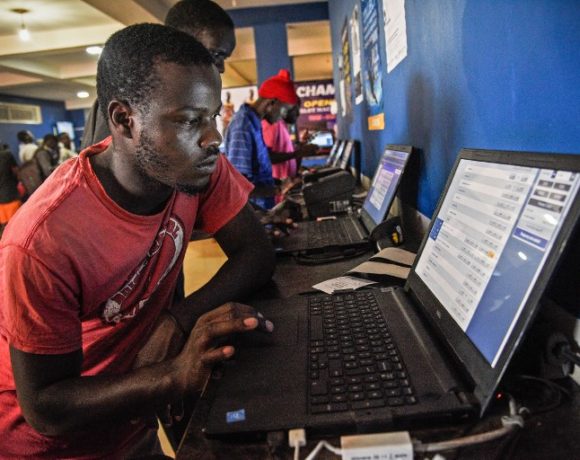 Sports Betting in Uganda: How to Claim Free Bonuses 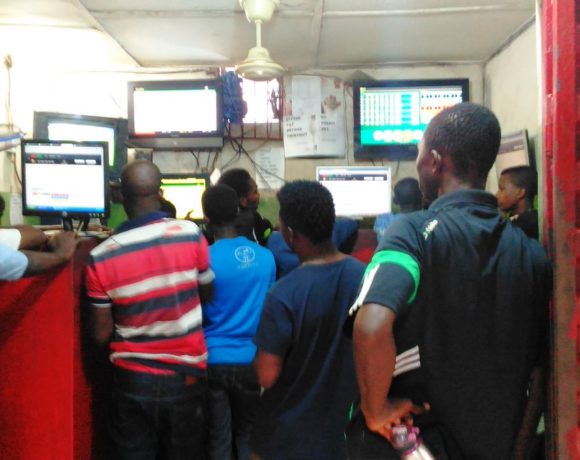