Macau saw revenue plummet by $27bn in 2020 as pandemic travel curbs kept lucrative Chinese gamblers away. While visitors are slowly returning, a potentially bigger threat is unnerving operators in the world’s biggest casino hub: the prospect China’s central bank-backed cryptocurrency, the digital yuan, will be introduced to the enclave.

Though no formal plans have been announced, some junkets — businesses that act as middlemen for Chinese high rollers who make up half the city’s gambling revenue — are exiting the industry or shifting resources elsewhere. They’re saying that the imposition of a traceable, government-linked currency will be the death knell for an industry already hobbled by the virus’s impact and stricter rules about high-stakes gambling over the past few years. 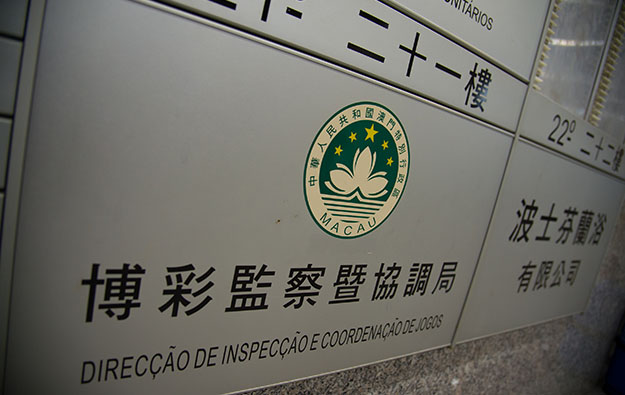 A number of casino operators say they have been approached by Macau’s regulator, the Gaming Inspection and co-ordination Bureau, over the past few months to discuss the feasibility of using digital yuan to buy casino chips, which are now denominated in Hong Kong dollars, according to people familiar with the matter. Macau’s Gaming Inspection and co-ordination Bureau said in a statement posted on a government website that “the report is not true” without elaborating. Discussions are still at an initial stage and there’s been no final decision on whether to proceed, said the people, who asked not to be identified because they’re not authorised to speak publicly about the discussions.

While it appears that no change is imminent, the suggestion alone has sent shock waves through the territory, especially in the uniquely Macau industry of junkets. These companies arrange private jets and hotel stays, but their key role is to provide credit to Chinese gamblers for betting in Macau’s casinos.

Macau-linked shares declined in on Wednesday morning trading. Galaxy Entertainment, which has one of the biggest shares of high-roller revenue among Macau’s casino operators, fell as much as 3%. Suncity, the listed arm of Macau’s biggest junket operator, dropped as much as 2.8%. Wynn Macau and SJM Holdings fell as much as 2.5% and 1.4% respectively.

Introducing the digital yuan as a form of currency in Macau’s casinos would mean that high-roller Chinese gamblers no longer need to convert their yuan into Hong Kong dollars to bet big, reducing the junkets’ role as providers of credit.

It would also give Beijing — which bans gambling on the mainland — greater visibility over cash flows through Macau’s casino halls, potentially scaring away high rollers from using the junket system, which has been linked in the past to money laundering.

Junket operators, from small-time outfits to major companies with billions in revenue, are assessing their options on concern the plan will be followed through. With gaming revenue down at least 90% for six straight months since March due to pandemic-related travel curbs, junkets are already under significant financial stress.

Suncity raised its stake in a Russian casino and inked a deal for a new casino project in Manila in recent months. These moves are aimed at accelerating its expansion outside Macau in anticipation of new rules like the potential shift to the digital yuan, said a person familiar with the matter.

A company representative for Suncity declined to say.

Some smaller players have already given up entirely. Eric Leong, who’s been offering junket services to Chinese bettors for decades, this year pivoted to becoming an importer of consumer goods like cosmetics and luxury bags.

“Everyone in this industry is trying to survive however they can. If the water is too clean, there’ll be no fish. The big gamblers will go away if casinos need to be that transparent,” – he said, referring to the digital yuan prospect.

While the digital yuan is yet to be rolled out for public usage in mainland China, introducing it in Macau would achieve two of Beijing’s policy objectives at once.

First, it would cut off the shadow banking and money laundering activity that threatens the government’s control of its currency, contributing to outflows. Authorities in Macau have cracked down on such activity in recent years, installing facial recognition technology at Macau’s ATMs and banning proxy betting and underground banks. 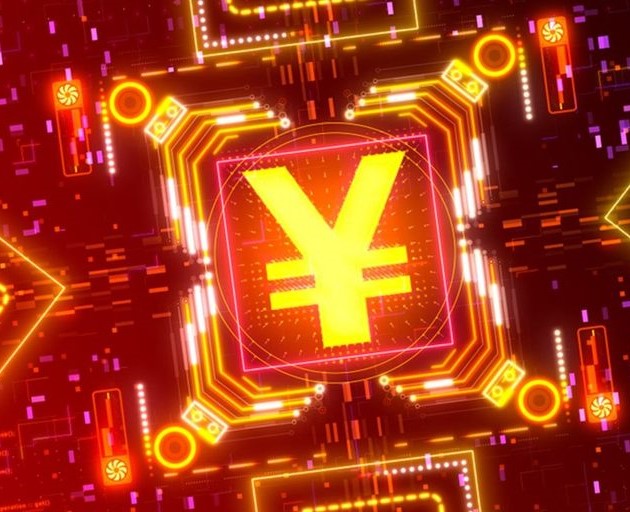 It would also be the most ambitious expansion of its digital yuan yet, which some investors expect could become a tool to challenge the US dollar’s dominance in the international financial system and gain greater control of its $27-trillion domestic payments industry.

For Macau’s casinos and gaming promoters, the immediate blow would be substantial. High rollers, which account for $17bn of gaming revenue annually, would most probably decamp to other, less-regulated gaming locations such as the Philippines and Cambodia, while even small-time punters could be put off by the potential surveillance.

“If applied widely, the digital yuan will bring a significant hit to both VIP and mass segments. It’ll breach customer privacy and restrict people’s betting amount to the potential conversion cap imposed on the digital yuan to foreign currencies.”

Still, the move could help make Macau more attractive to middle-class Chinese tourists in the longer term. The enclave has been trying to attract these leisure visitors in bigger numbers by repositioning itself as a recreational hub with theme park and concert offerings beyond low-lit baccarat rooms.

In China, where adoption of digital payment platforms such as Ant’s Alipay and Tencent’s WeChat Pay is near universal, the convenience of using digital yuan — also known as e-RMB — would appeal to consumers who must now carry cash or bring credit cards, which are not common in mainland China, to Macau casinos, said the people. Some analysts say the potential e-RMB launch could ultimately be a good thing for Macau, which is six times the size of Las Vegas, but where growth had been slowing even before the pandemic due to the tightening of rules to prevent money-laundering, as well as rising competition from gaming locations online and in Southeast Asia.

Even after the border with mainland China reopened in September, Macau’s recovery has been slow due to the longer-than-usual visa-issuance process and the requirement that all travellers be tested for the virus.

“The Macau gaming industry is in a bit of a quandary at the moment and for the foreseeable future. We don’t see any hopes of recovering to 2019 levels without a drastic change in the underlying drivers,”

“One such possibility is the replacement of the Hong Kong dollar with the RMB and e-RMB, which would incorporate Macau into a single currency jurisdiction with the mainland that finally opens up Macau’s domestic market,” – he said.

The first cryptocurrency in the world to be issued by a central bank, the digital yuan is now being trialed internally by state-owned banks and companies such as Chinese ride-hailing giant Didi Chuxing and food delivery app Meituan. 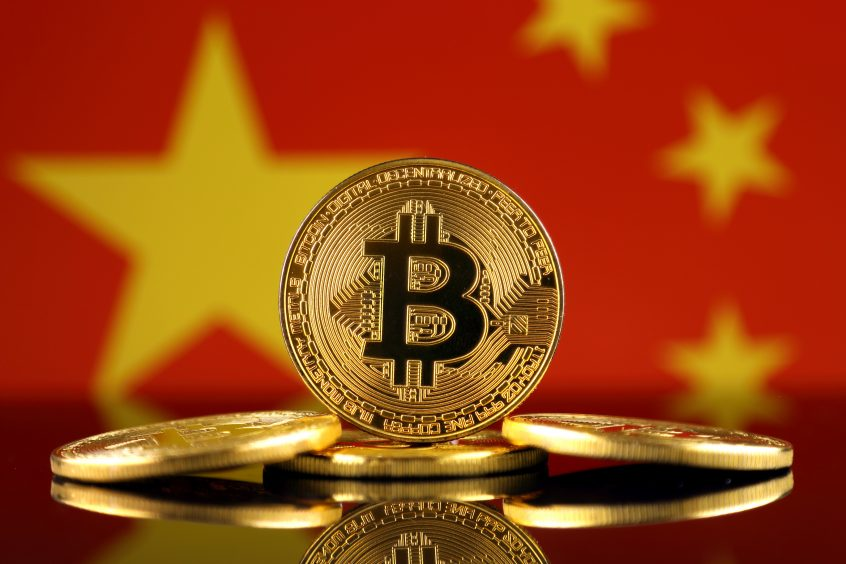 The People’s Bank of China has not published a timeline or plan for rolling out full public usage. Official documents suggest that consumers and businesses would download a digital wallet on their mobile devices and load the token linked to their accounts at a commercial bank — similar to going to an ATM.

The e-RMB could challenge Ant and Tencent for a share of China’s $27-trillion payments industry. These providers are just processing claims on a bank account much like a debit or credit card, but the state token would help Chinese regulators maintain a better grasp of the country’s money supply.

China’s regulatory crosshairs are already trained on Ant, whose $35bn initial public offering was suspended abruptly on November 3 by the Hong Kong and Shanghai exchanges after new financial control rules. Authorities are only considering allowing the digital yuan inside Macau’s casinos, said the people. Digital payment platforms like Alipay and WeChat Pay aren’t included in the plan as they won’t help the Chinese government track capital flows.