However, tourist arrivals according to the government report, visitors to the country will have to provide proof of a negative coronavirus result from a high-precision molecular test, known as a PCR test, While the transport Minister Carlos Santos said during a press conference said the government has decided that the time has come to restore full air links with the outside world. Cruise ships and commercial vessels will also be able to dock in Cape Verde, he added. 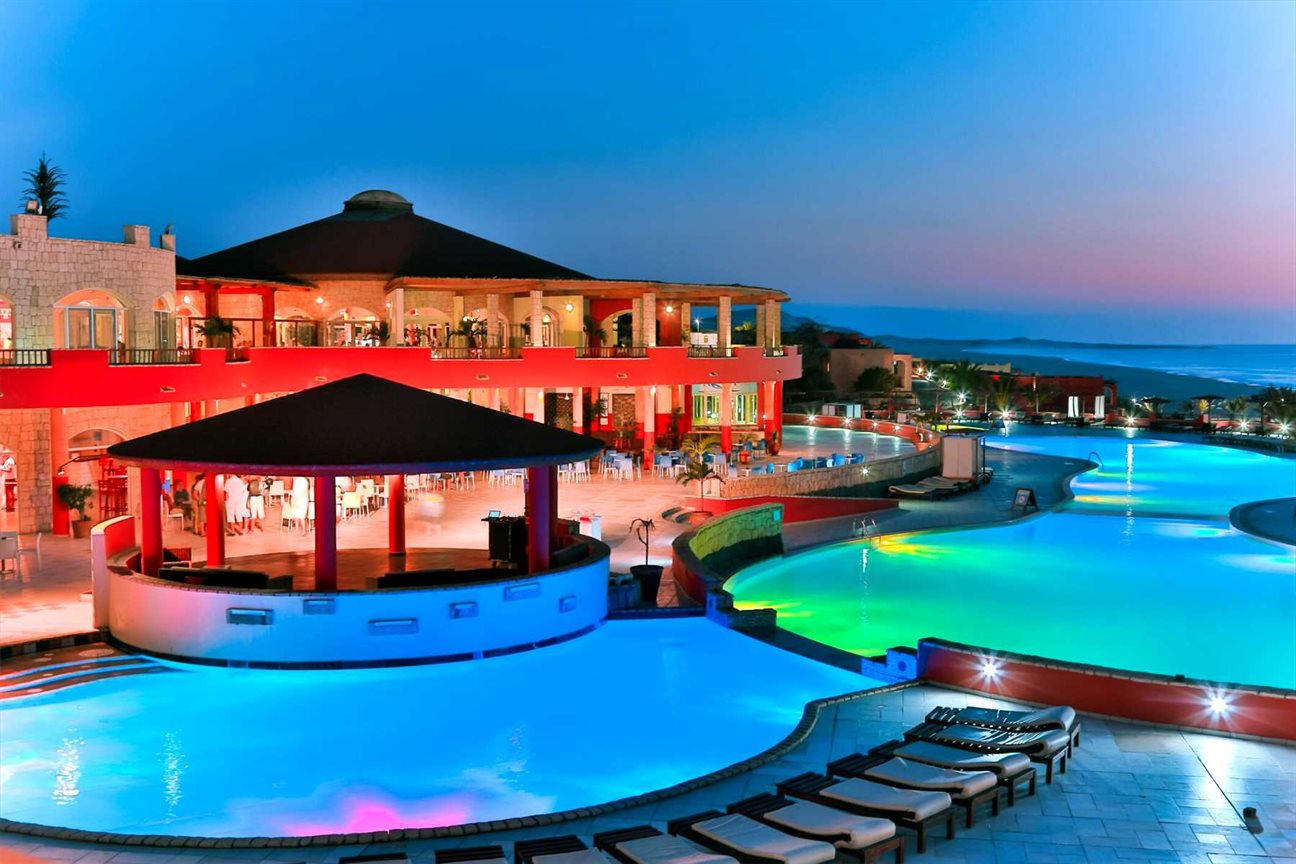 Even though the country is known for its white beaches, nightlife, quiet holiday, mountains, and culture and sunseekers have traditionally flocked to the ten island archipelago, as mentioned earlier tourism is an essential contributor to the former Portuguese colony the West African nation welcome over 1 million tourists every year.

According to the recent report from the sector monitoring the tourism sector, the exciting nightlife and white beaches attract tourists from North Africa, West Africa, Europe, South America, Central America, and the Caribbean. Thereby in recent years, the archipelago island has created a new market, especially with the trend that more and more Chinese are emigrating and investing in the country.

Thanks to the government reforms to attract investors and the amended laws guiding gambling on the island. As mentioned, the land-based casino operators are to be strategically located according to the laws regulating casino gambling in Cape Verde which is the Law N0. 77/VI/2005 made gambling legal in Cape Verde in 2005. The act guiding gambling in Cape Verde is the Regulamenta de funcinamento dos Casinos e salas de Jogos. Following this act, on the island casino is legal within certain designated gambling areas, required to locate in 4-5 star hotels. These designated gambling areas can either be permanent or temporary. 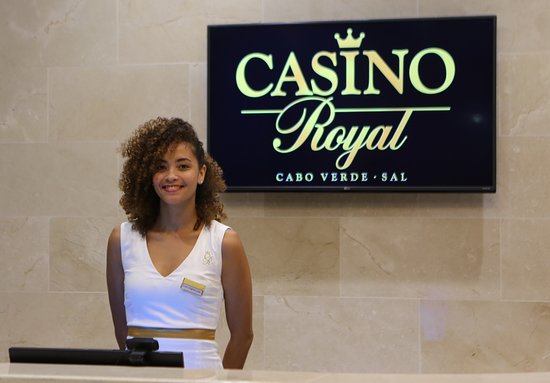 There are only five islands with stable gambling areas include Boa Vista, Maio, Sal Island, Santiago, and Sao Vicente that gambling activities take place on the archipelago island. Even though the first licensed gambling facility opened only in 2012, it is interestingly to know that the first notable land-based casino in Cape Verde is the ₤5m Casino Royal attached to the Hilton Hotel operating on the tourist city of Satan Maria, Sal Island.

In contrast, online gambling is also legal since 2015 in Law N0. 77/V/2005 of the cape Verde act. Thus, it is an exciting development knowing full well that tourism is a significant Cape Verde income generation source. The land-based casino is one of the sectors under the tourism that has attracted foreign investment in the tourism and hospitality sector.