In an interesting move, the Tanzanian government has lowered casino tax in the nation from 20 per cent to 15 per cent. Without seemingly any warning, the government announced it would, pertaining to Part 5, Section 31A of the Tanzanian Gaming Act, enact the change immediately. The move comes as the world of online and indeed casino-based gambling is going through a period of high growth.

From online casino sites to meg-casinos frequented by some of the planet’s top players, gambling is big business in 2021, especially after a COVID-19 pandemic that forced many to stay at home and develop new pastimes.

Upon learning of the news, James King from casinosites.org said:

“Without a doubt, this move from the Tanzanian government will be welcomed by those within the casino business both in Tanzania and further afield.”

This will be true not only in Africa but in the US, Europe and Asia, where investors have long seen the nation as a potential area of growth for the casino gaming business.”

Additional amendments made by the Tanzanian government

As well as the casino tax dropping from 20 per cent to 15 per cent, the government of Tanzania announced an amendment to the sports betting tax portion discussed within the Act concerning the ways in which betting tax revenue can be spent. Now, there is a fresh condition stipulating that 5 per cent of the tax must be paid to the Sports Development Fund to help support and develop the progress of sporting initiatives across the nation of Tanzania. 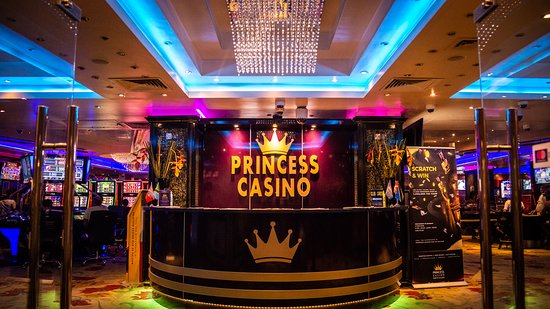 In the past, the Gaming Board of Tanzania imposed a 10 per cent tax on virtual games. This came on the back of an amendment to the Gambling Act made in Autumn 2019 that gave companies the right to provide virtual games for customers.

Other changes made at the time included the authorisation of the Tanzania Gaming Board to allow casino sites to advertise their products across the nation. This was a marked shift from the previous policy of outright prohibition of gambling advertisements that was the status quo prior to the amendments being made. To be sure, the news out of Tanzania that casino tax is being lowered in the nation will come as a boon for all involved in the gambling industry within the country.

The previous figure of 20 per cent was widely dismissed as far too high on what remains a fledgling industry in the nation and the 5 per cent reduction is guaranteed to offer respite and encourage growth across the industry.

Overall, it can be said that Tanzania is something of a hub for casino lovers in East Africa and now, with the announcement of a tax drop in the nation, players and executives alike will enjoy a range of benefits. Known for its casino scene in the capital of Dar es Salaam, Tanzania looks set to attract even more new casinos to its shores with this exciting news of a tax break.

What are some of the easiest online casino games?

Most popular Roulette games in casinos