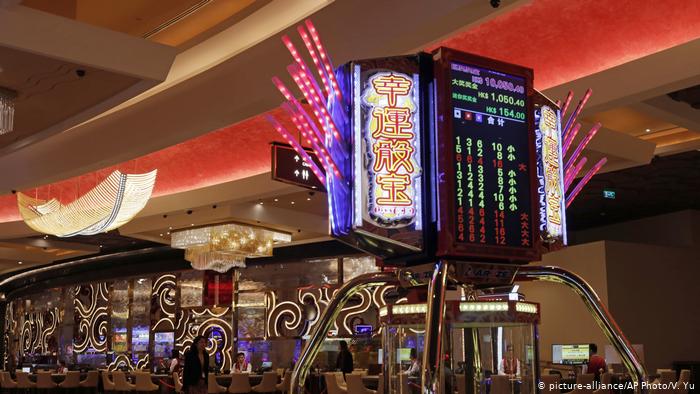 Research has found that Chinese immigrants dealing with poverty, language difficulties and cultural alienation in their newly adopted countries are more susceptible to casino inducements and “problematic gambling.”

As a new weekend begins, Chinese textile manufacturing workers move from their sewing machines to the slot machines at Newcastle’s local casino, hoping to add a little bonus to their end of year income.

Chengyuan Han and his family emigrated from Qingdao in China’s eastern Shandong province to South Africa in 2015. Chengyuan, whose mother runs a Chinese restaurant inside the casino, recounts stories of his frequent encounters with other Chinese immigrants, many of whom are enthusiastic gamblers.

According to a 2010 study by universities in Hong Kong, New Zealand and the US, Chinese people living in countries with significant Chinese immigrant communities exhibit “elevated levels of problematic gambling.” The study categorized a “problematic gambler” as anyone who meets three of four of the following criteria: high rates of gambling-related fantasy, lying, using gambling to escape, and preoccupation about gambling.

The study concluded that problematic gambling rates in Chinese communities are between 1.5 and 5 times higher than those of non-Chinese people in the newly adopted countries and that Chinese immigrants may develop even higher rates of problematic gambling with increased years of residency. Some academics also argued that the gambling rates for Chinese communities are likely to be under-reported due to the importance of not “losing face” in traditional Chinese culture.

Research has found that Chinese immigrants dealing with poverty, language difficulties and cultural alienation in their newly adopted countries are more susceptible to casino inducements and “problematic gambling.”

As a new weekend begins, Chinese textile manufacturing workers move from their sewing machines to the slot machines at Newcastle’s local casino, hoping to add a little bonus to their end of year income.

In October 2019, Carolyn Wong from the University of Massachusetts and Giles Li from the Boston Chinatown Neighborhood Center conducted a pilot study on the latest gambling trends in Boston’s Chinatown immigrant community. The study found that casinos targeted members of the Chinese community through various marketing tactics both inside and outside casinos. Strategies included advertisements in Chinese newspapers, coupons, social and cultural events and free shuttle buses from Chinese populated neighborhoods.

Gambling problems “often begin and worsen after Chinese immigrants come to the US, not before,” the researchers argued, suggesting that the experiences of immigration and resettlement play an important role in influencing gaming habits.

Many interviewees reported varying degrees of dependency on gambling in casinos to gain relief from low-paying jobs in the food service industry. Socio-economic conditions and familial isolation acted as stress factors in their daily lives, causing them to seek escapes through gambling. Some also gambled as a form of dealing with cultural and linguistic isolation in new neighborhoods that had few opportunities for recreation.

Speaking of the visitors at Newcastle’s casino, Han explained that first-generation Chinese are more likely to be become a regular gambler than second and third generations in South Africa. “I think it has something to do with the cultural shock after immigration. Most of the Chinese working force in South Africa comes from a rural and poor background.”

He added that a lack of education and cultural differences between China and South Africa make it more difficult for immigrant Chinese to participate in Newcastle’s other leisure activities. In contrast, gambling is an “easy to pick up, universal activity,” and with doors open 24/7, the casino is an inviting place during after work hours.

In Newcastle, Chinese immigrants visit the casino not only to gamble but also to enjoy other recreational activities such as window shopping and dining. Putting Chinese restaurants inside casinos is a strategic method to encourage irregular gamblers to spend some time on the casino floor after their meal, Han explained.

The casino in which his mother’s restaurant is located in also hosts an annual social gala for Chinese New Year and attracts more than a hundred people each year. Large casinos regularly advertise in South Africa’s Chinese newspaper. “The casinos certainly know how to target their clients,” – said Han. 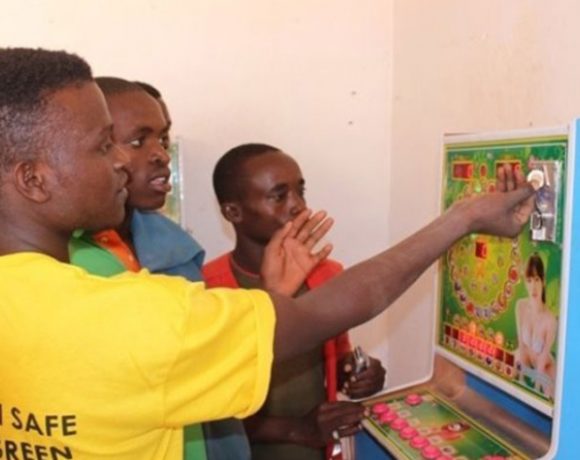 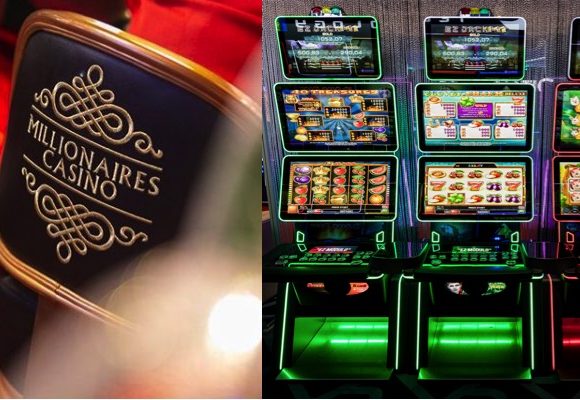 Another Casino Technology score in Africa 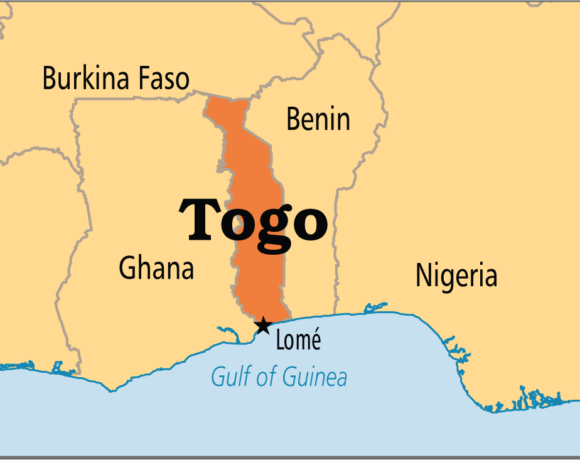