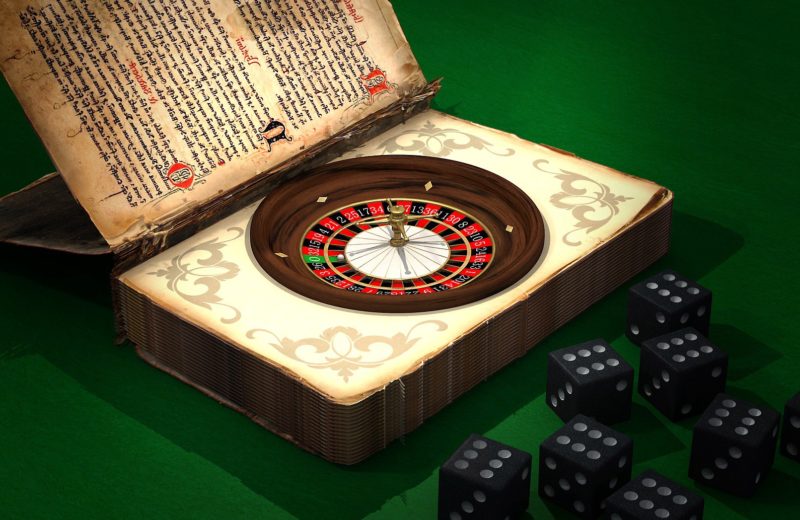 The history of gambling in Africa

Iwo Bulski ANGOLA EGYPT HISTORY KENYA NIGERIA SOUTH AFRICA January 9, 2020 No comment
When you think of gambling in the world, your mind drifts towards Las Vegas in the US, Monte Carlo in Monaco, or any of the impressive casinos in Macao. But have you considered Africa? The second largest continent in the world isn’t known for gambling and it’s banned in many African countries. However, there are […] 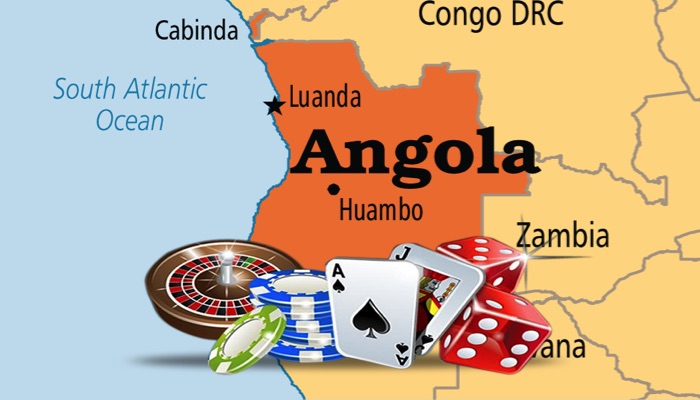 Iwo Bulski ANGOLA ONLINE December 10, 2019 No comment
Angola is located on the west coast of Africa with the Atlantic Ocean to the west, the Congo to the north, Zambia to the east and Namibia to the south. Although, Angola is a promising market for gaming businesses, it was only in November 11th, 1975 that Angola became an independent nation after almost 500 […]