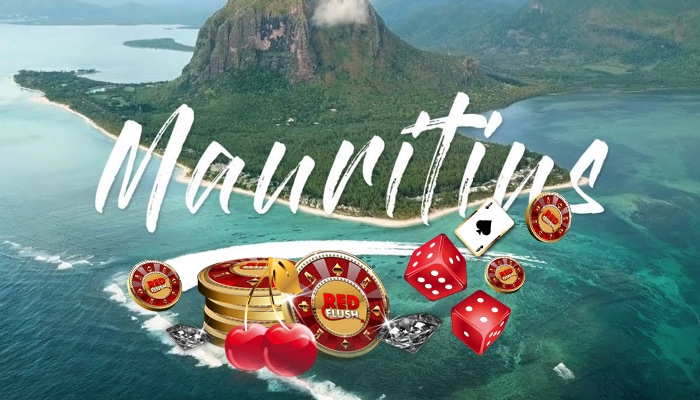 Mauritius is positioned to be the next gambling markets

Samuel Qudingo EXPERTS MAURITIUS November 1, 2019 No comment
Mauritius is an island nation in the Indian Ocean about 2,000 km off southeast coast of Africa, and the capital city is Port Louis, while the total population of Mauritius residents is 1.3 million people, and the youth population comprising the age group of 15-29 was estimated to be around 311,789 which represent 25% of […]