Africa is a continent that loves its video games. From playing on a PC, to retro-gaming on consoles like the NES or Sega Genesis, or even beholding Sony’s new PlayStation 5, it’s a place where gaming is taken seriously.

It’s also a place that makes a fantastic setting for the games themselves, due to its fantastically varied natural landscapes, along with its many riches in culture. Many game developers down the years have chosen it to be the background star of their virtual creations. Here are our chosen picks for African set games that are great fun to play, so if you haven’t checked them out by now, make sure to hunt them down as soon as possible. 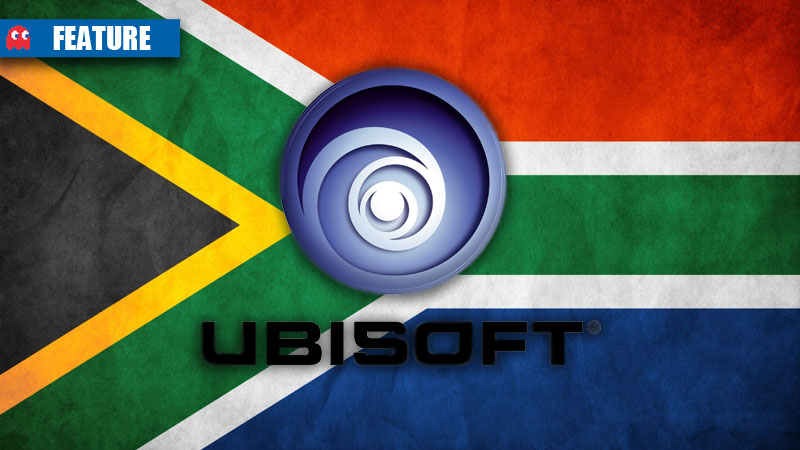 The Far Cry franchise is huge now, and its developers, Ubisoft, have just released the sixth installment in the series to rave reviews. However, it was Far Cry 2, that really imprinted the series onto gamers must-buy lists, and solidified it as a series worth taking note of. It came out back in 2008 for both the main consoles of the time; the Xbox 360, and the PlayStation 3, and then also for PC. The first-person shooter was set in a fictional East African nation, however, certain experts think that it was most likely based on a mix of Kenya, the Congo, and possibly even Uganda.

The game revolutionized the first-person shooter genre, and really made the African landscape around you a huge part of the story. It was both a blessing and a curse though, as on the plus side you got to revel in the gorgeous serenity of the scenery, but you also had to battle off wildlife and had to remember to take malaria tablets, or you could succumb to the serious disease.

Perhaps the most legendary part of the game though was the fire mechanics, which showcased flames spreading in a naturalistic way that had never been seen before in video games, and was so realistic that it wowed players. It was so good in fact, that critics now label watching the fire spread in Far Cry 2 as one of the great moments in PC gaming.

If you fancy a game that gives you the chance to win big, then Animals of Africa should be the perfect choice for you. It’s an online slot game that was developed by Gold Coin Studios in combination with Microgaming and was released in early 2021.

The game’s theme is, as the title suggests, all the wondrous animals that are located in the African region, so for nature lovers, it will be a real big hit. It features five reels, three rows, and a staggering twenty different win ways in total. The wild re-spins feature really suits the animalistic theme, and the sound effects will make you feel like you’re out on safari.

Animals of Africa is available at many different online casinos, depending on your region. For those searching for online gambling in India 2021, it can be found at Betway, which is one of Asiabet’s top chosen online casinos. Asiabet has helped thousands of Indian bettors find the best bookmakers and casino websites, and they can do the same for you too. They also have numerous free bets, and sign-up offers that will give you the warmest of welcomes. 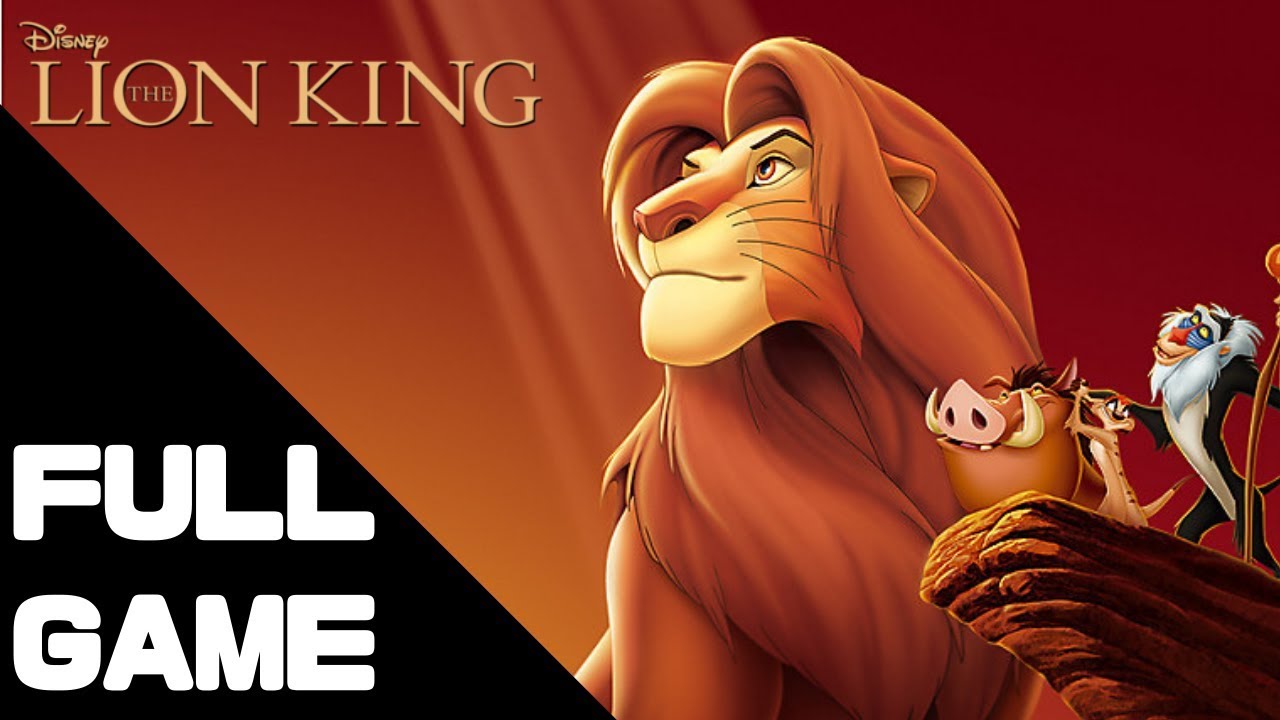 The Disney movie The Lion King was a seismic hit back in 1994, but what gets mostly forgotten is that it spawned an incredible video game that came out the same year. It was released on the Super Nintendo, and the Sega Genesis, and was then ported to a whole range of other platforms. The game was a rip-roaring 2-D platformer, that further brought to life the fantastical African environments that were featured in the mesmerizing movie. All the bright colors popped fantastically off the screen, and the animation was crystal clear.

The levels followed the narrative from the movie, and so you got to jump around all the greatest scenes, from the bountiful Pride Lands to the creepy elephants’ graveyard, all the way to Pride Rock, where you experience the final showdown against the evil Scar. It was a masterpiece of a game. It was devilishly difficult though, and extremely unforgiving, really testing who the best gamers were.