China’s most powerful regulators have intensified a crackdown on cryptocurrencies with a blanket ban on all crypto transactions and mining, hitting bitcoin and other major coins and pressuring crypto and blockchain-related stocks.

Ten agencies – including the central bank, financial, securities and foreign exchange regulators – vowed to work together to root out “illegal” cryptocurrency activity, the first time the Beijing-based regulators have joined forces to explicitly ban all cryptocurrency-related activity.

China in May banned financial institutions and payment companies from providing services related to cryptocurrency transactions and issued similar bans in 2013 and 2017. The repeated prohibitions highlight the challenge of closing loopholes and identifying bitcoin-related transactions, although banks and payment firms say they support the effort.

Friday’s statement is the most detailed and expansive yet from the country’s main regulators, underscoring the government’s commitment to suffocating the Chinese crypto market.

“In the history of crypto market regulation in China, this is the most direct, most comprehensive regulatory framework involving the largest number of ministries,” 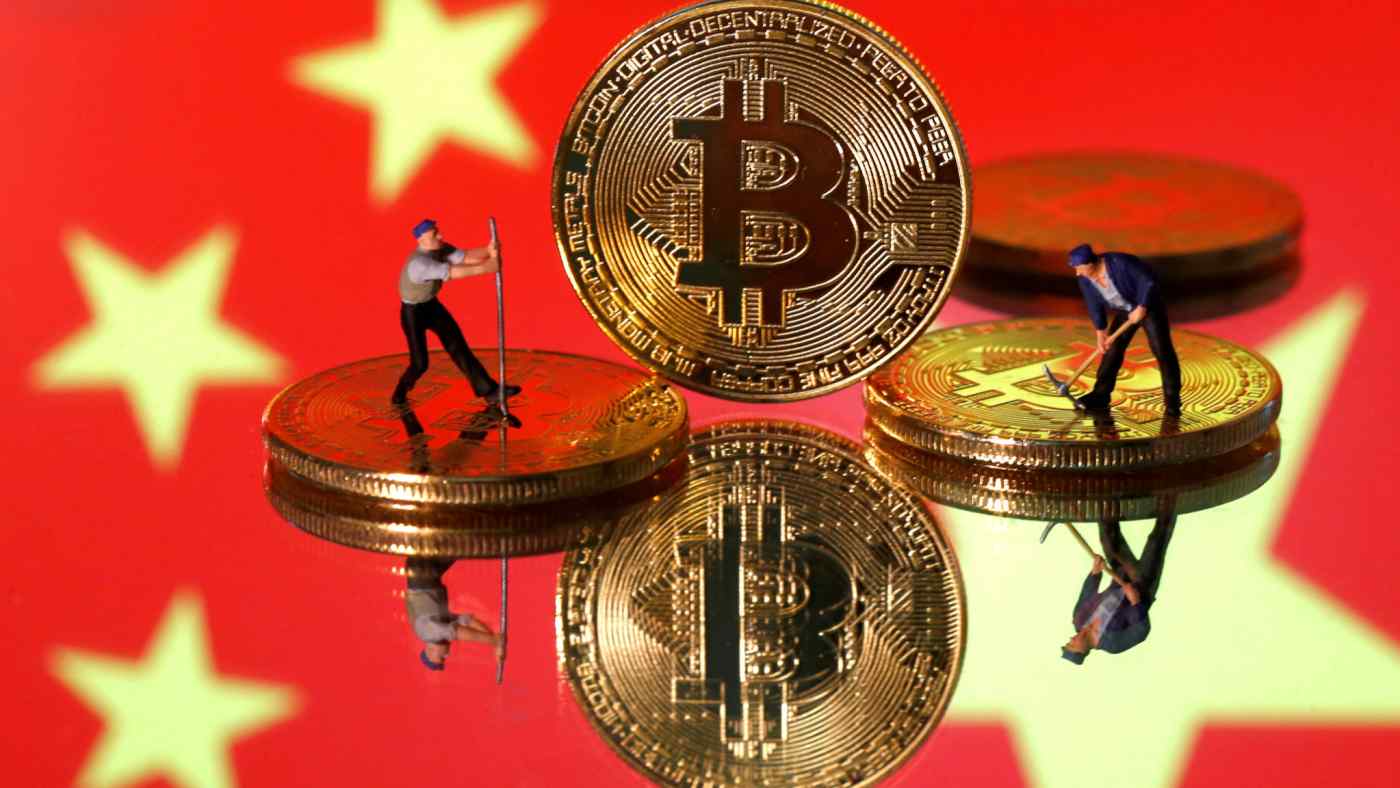 The move comes amid a global cryptocurrency crackdown as governments fret that privately operated highly volatile digital currencies could undermine their control of the financial and monetary systems, increase systemic risk, promote financial crime and hurt investors. They also worry that “mining,” the energy-intensive computing process through which bitcoin and other tokens are created, is hurting global environmental goals.

Chinese government agencies have repeatedly raised concerns that cryptocurrency speculation could disrupt the country’s economic and financial order, one of its top priorities. Analysts say China also sees cryptocurrencies as a threat to its sovereign digital-yuan, which is at an advanced pilot stage.

“Beijing is so hostile to economic freedom they cannot even tolerate their people participating in what is arguably the most exciting innovation in finance in decades,”

While US regulators are closely scrutinising digital asset risks, they have said they also offer opportunities, including to promote financial inclusion. The People’s Bank of China (PBOC) said cryptocurrencies must not circulate and that overseas exchanges are barred from providing services to China-based investors.

“Virtual currency derivative transactions are all illegal financial activities and are strictly prohibited,” – the PBOC said on its website.

It also barred financial institutions, payment companies and internet firms from facilitating cryptocurrency trading across the country. The government will “resolutely clamp down on virtual currency speculation … to safeguard people’s properties and maintain economic, financial and social order,” the PBOC said. 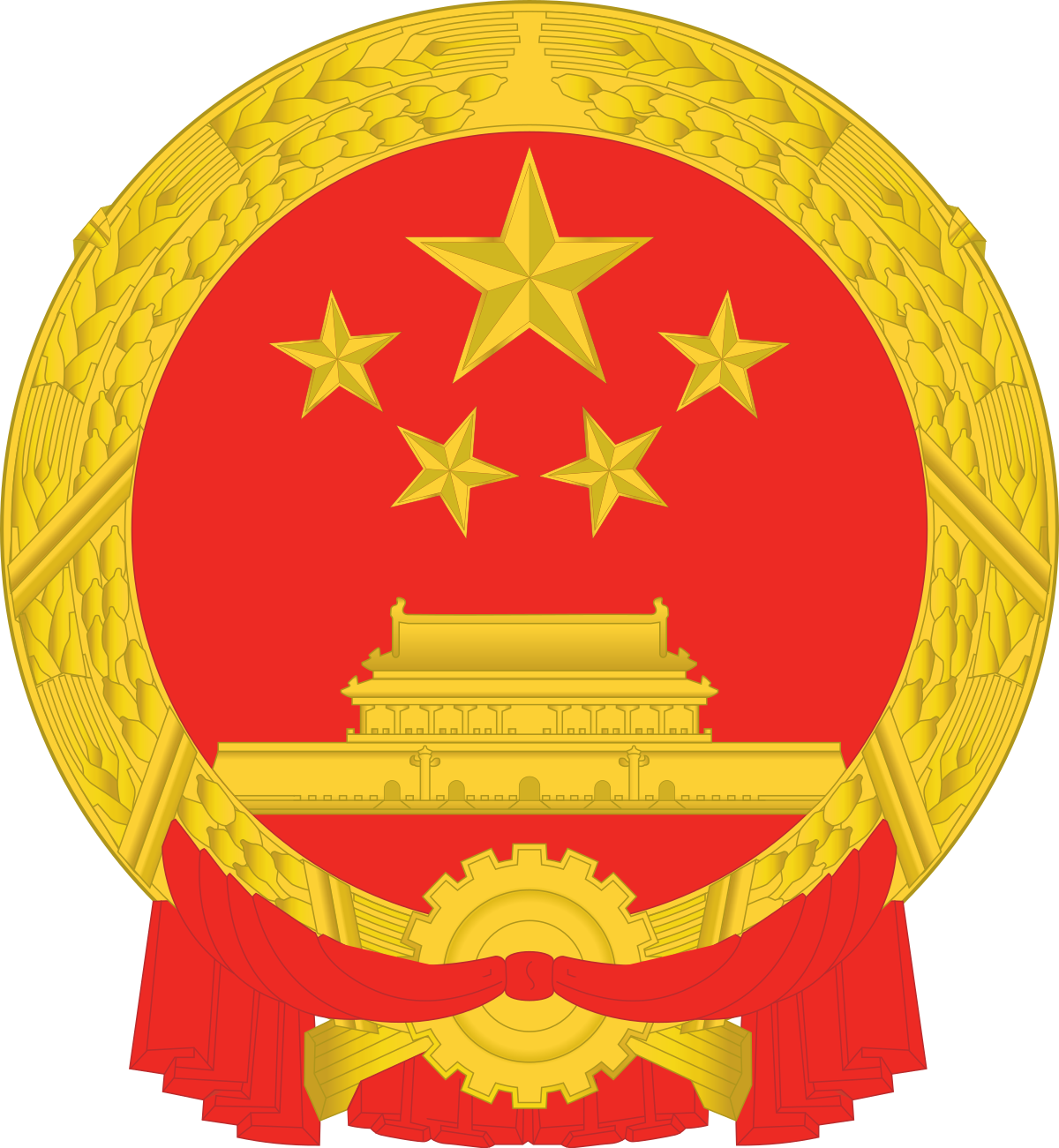 China’s National Development and Reform Commission said it will work to cut off financial support and electricity supply for mining, which it said spawns risks and hampers emissions neutrality goals.

Bitcoin, the world’s largest cryptocurrency, dropped more than 9 per cent before paring those losses. It was down 6.6 per cent to $US41,937 on Saturday morning AEST. Smaller coins, which typically mimic bitcoin, also tumbled.

China’s cabinet vowed in May to crack down on bitcoin mining and trading as it sought to mitigate financial risks, without going into details, sending bitcoin tumbling 30 per cent in a day. Friday’s news dashed hopes among crypto-enthusiasts that the cabinet would fail to follow through on its threat.

“This is the manifestation of the crypto mining and trading crackdown announcement … back in May,” said NYU’s Ma.

Virtual currency mining had been big business in China before May, accounting for more than half the world’s crypto supply, but miners have been moving overseas. “The losers in all of this are plainly the Chinese,” said Christopher Bendiksen, head of research at digital asset manager CoinShares.