Chinese Police in Wenzhou City claim to have disrupted a syndicate that had illegally capitalised on an online sportsbook ‘loophole’ to cash in the equivalent of almost $4.6m.

The scheme consisted of buying up hundreds of money-losing accounts and exploiting the perks afforded to big-betting but unsuccessful gamblers. According to the police, the “core figure” of the syndicate was the owner of an Internet Café in Wenzhou; the owner was identified only as ‘Shi.’ 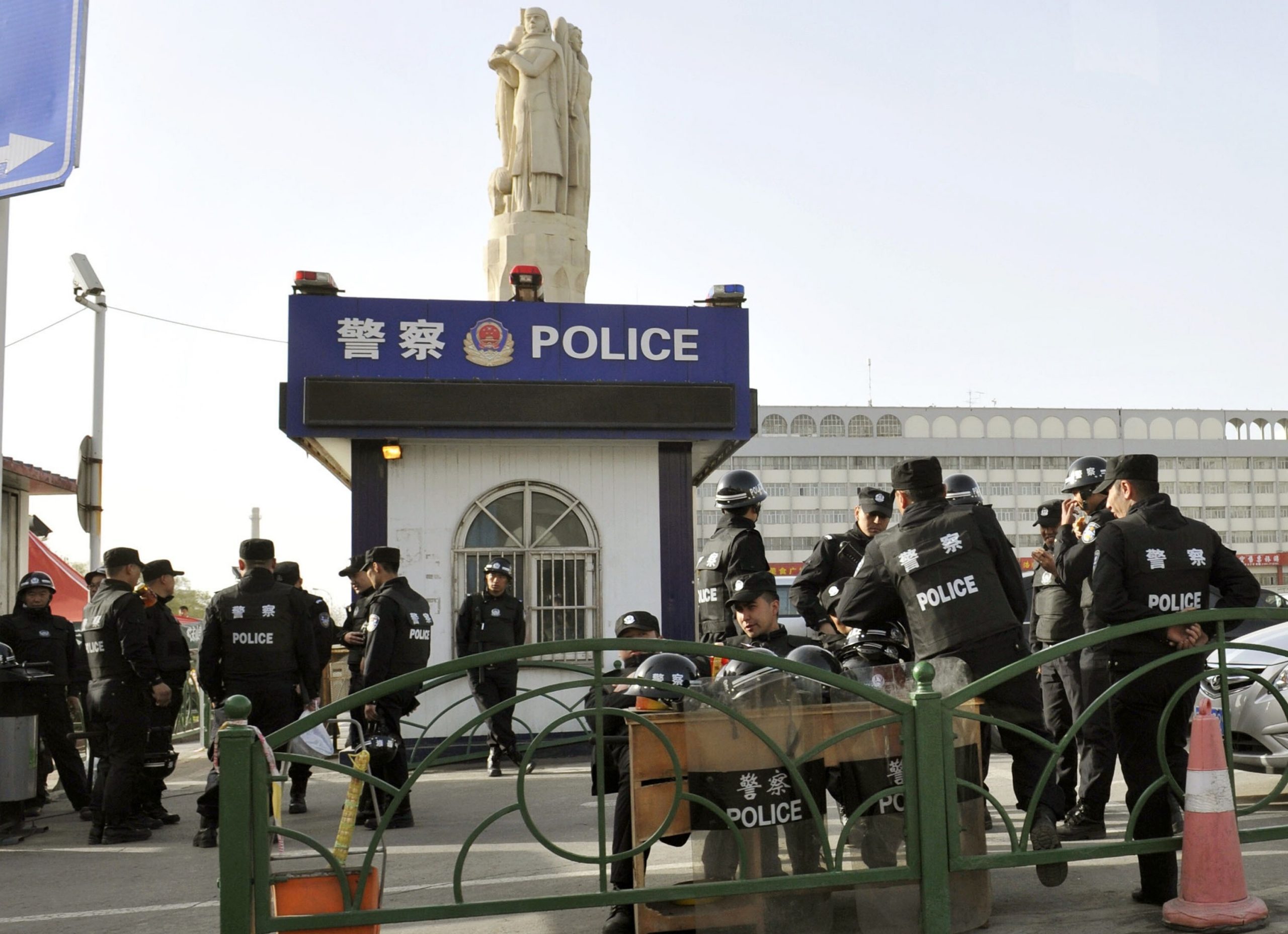 In July 2020 Shi asked his associate ‘Zhou’ to place web advertisements asking for as many ‘losing accounts’ as possible. Respondents could earn up to yuan 5,000 ($782) daily for simply providing the information necessary to access their accounts.

Certain accounts required facial recognition, so Shi had arranged for several account holders to live in his father’s villa while the syndicate was in operation. Over 200 account holders from all over China had signed up for the advertised plan.

Shi had teamed up with a gambler called ‘Wang’ based in Hainan Province who helped form a team of over a dozen gamblers and sports betting analysts. They would travel to sports events in Europe and Southeast Asia to exploit the instant-betting function, taking advantage of the short latency of broadcast and data feeds.

Wenzhou police have arrested 69 criminal suspects and seized 35 computers, and 136 mobile phones used in the operation, while also freezing the equivalent of around $3m in funds. The group had operated for just seven months.