Towards the end of last month, they unveiled experienced tactician Asaph Mwebaze as the new man in charge after relieving Paul Kiwanuka of his duties. A new dawn is upon Soltilo Bright Stars a season to their tenth year in the top flight division.

Having finished 11th in the StarTimes Uganda Premier League last campaign and literally spending their entire season fighting for their lives, the Kavumba based side want tranquility to prevail in the upcoming one.

Towards the end of last month, they unveiled experienced tactician Asaph Mwebaze as the new man in charge after relieving Paul Kiwanuka of his duties. He will work in tandem with Daniel Kirumira as the first team coach and Ian Mutenda as the technical director. At 256 Lounge-Lugogo recently, they launched online betting company, Melbet, as one of their sponsors on a one-year deal that will see them get monetary gains, activations and replica jerseys. 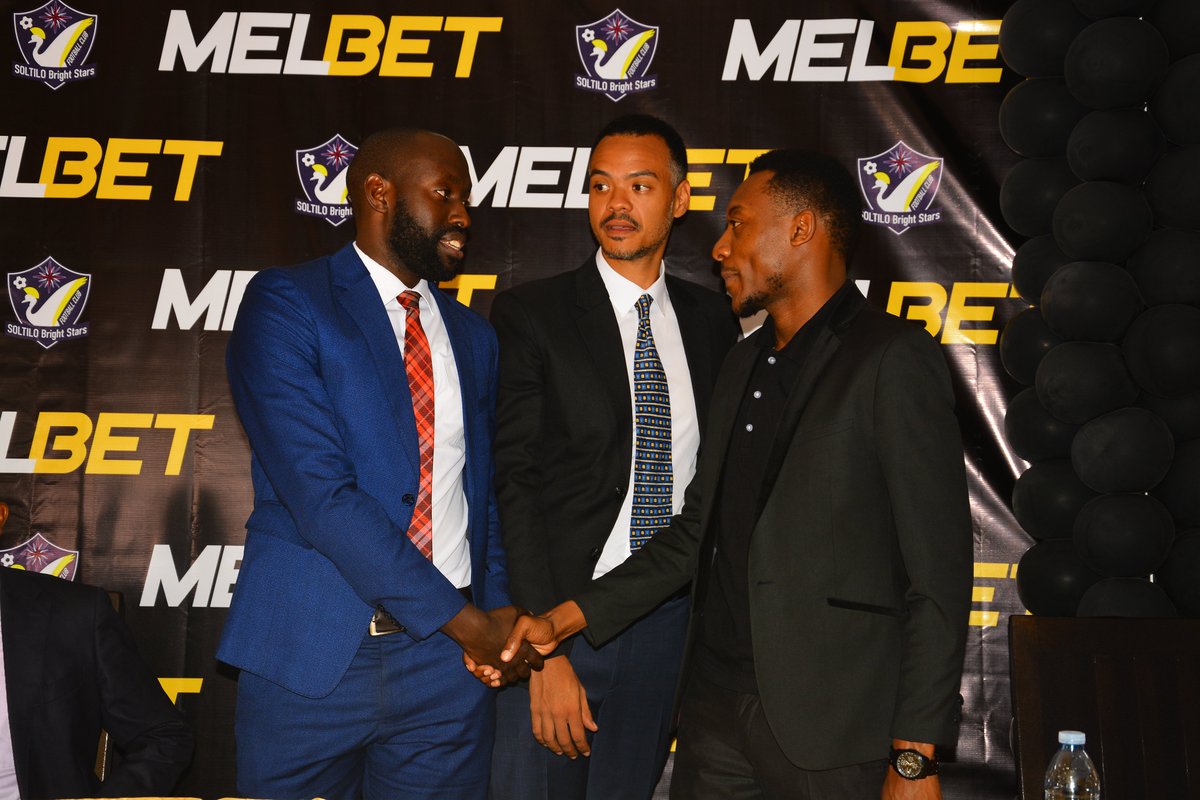 In between the two occasions, Bright Stars have embarked on a rigorous facelift at the club that has seen Derrick Ngoobi, Simon Tamale, Joseph Janjali, Marvin Youngman, Augustine Kacancu, Ismail Nvule and Andrew Kagwa depart. In came budding players; Noordin Bunjo, amis Muwonge, Reagan Kasumba and Ashraf Mulinde to cement their main ambition of giving a platform to the untapped talent.

“In the short term, I’m getting to know the club and assimilate it before rolling out the long term goal of making Bright Stars a permanent fixture in the top six clubs. We are strengthening in all departments and soon we will be launching our entertaining style of play that also seeks to win,” – Mwebaze told Daily Monitor.

“Football evolves but doesn’t necessarily change. As a coach, don’t try to be exuberant but do the simple things. I came to this club because they do the small basic rights like paying on time, have training equipment and this breeds decent results ,”

Melbet, to be plastered at the back of the jersey, joins Jibu Water and Soltilo Company in injecting funds in Bright Stars yet the club board member Harold Atukwase expects to launch a main sponsor soon.

“It (Melbet sponsorship) is monumental in two ways: we make 25 years in existence and also we are making 10 years in the league this coming season. We will continue to grow and improve.We now have someone to help us make dreams of unearthing new talent come true,” – Atukwase revealed.

The development comes only a week after Melbet partnered with Express and Melbet country director Andrew Kamwesigye dwelt on the concerns of a looming conflict of interest.

“We joined Bright Stars because it is a pro-community club and we want to aid it uplift the society. We believe in their management style and organisation and our commitment with clubs we sponsor does not include influencing the way they operate. This saves any possible conflict of interest,” – Kamwesigye emphasised.

Meanwhile, Mutenda is sure that Bright Stars can attain another top five finish and an impressive Uganda Cup run similar to the one in 2019 if their renaissance gets ripe and more sponsors come on board.

Online betting tips from MSport – How to ensure security