Commercialization of football impacted the widespread of betting in Africa 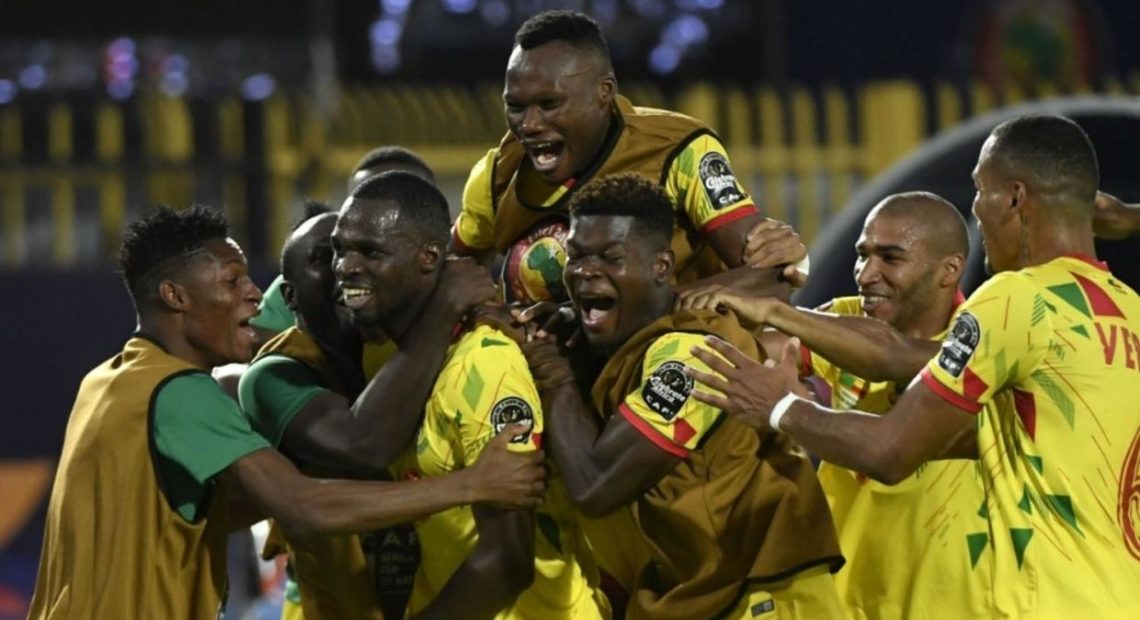 The trend towards the football commercialization fuels the growth football betting in Africa. Few years back, football is merely meant for entertainment in Africa; in this regard the majority of the African people are passionately interested to watch they national football teams’ players whether on a live broadcast, or whereby the majority of the people are interestingly keen to want too to feel the atmosphere of watching a football competition in stadia.

For example, I could remember when I was a young adults we could walk all the way down to the stadium to watch our local football heroes without even considering the distance or stress involved the passion is evident, merely the popularity of the European leagues is quite minimal, the majority of Africans follow football for the passion of the game without even thinking of making money from the said football match.

Consequently in recent time, the commercialization of football brought a new dimension to football competitions, through advertising, sponsorship particularly TV broadcasting of major European leagues in Africa, in this regards the exodus of African players which now ply their football trade in major European leagues, and this move to foreign leagues is evident that African players are in search of a greener pasture through global attention, as well as in terms of payments differences, and a more competitive leagues. Therefore, all these stimulate the interest of the African people to watch major European leagues in the continent, as the opportunity to watch they local heroes performed in a more competitive leagues, theses gives them a lot of fun and entertainment seating down in front of TV set for hours.

Although, major betting companies as targeted football competitions, leagues, and during live broadcast of matches, through advertisement, ticket sales, electronic billboards in stadiums, to stadium design, in which it has influenced the widespread of football betting in the continent. For example, we can say presently, out of the 10 clubs in the English premier league are sponsored by betting companies. However, local betting operators, like Betway, Bet9ja, Nairabet, Sportpesa are also targeting the massive audience of football lovers through advertisement during a live broadcast of major European competition i.e. Champions league, Premier league, Spanish league and the Italian league to German Bundesliga. This could be said is the reason for the popularity of football betting Africa, further, the popularity of football across the globe is evident to the massive audience of football in Africa and with that in mind the future of gambling will continue to expand in the region, which now worth billions of dollars today. 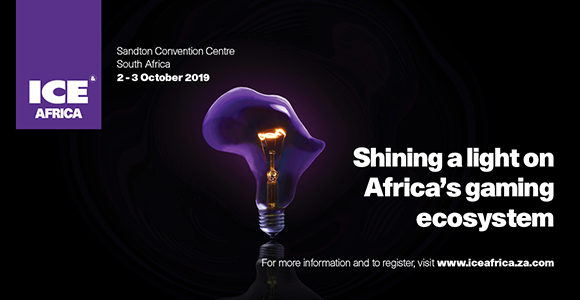 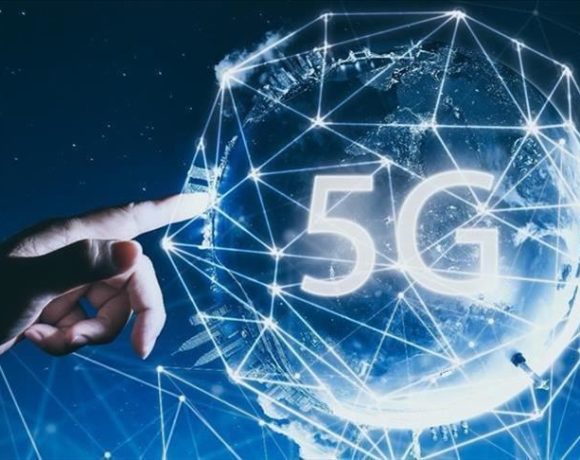 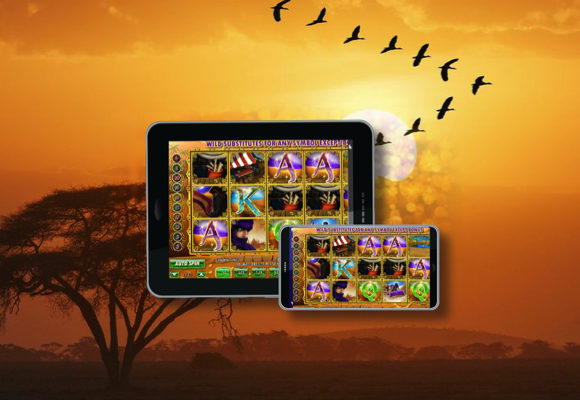