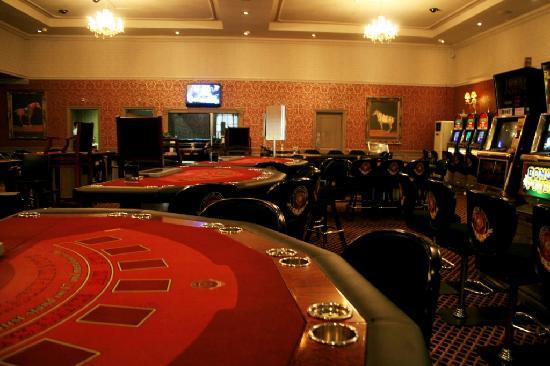 Congo – Regulation at Government level has been a success story.

Unlike Kenya, there is no Gaming Authority or other special body regulating gambling in Congo. Instead, the Government itself is responsible for doing so and the absence of a dedicated body does not mean gambling there is not regulated. On the contrary: there are structures and procedures in place that mean gambling activities are controlled, tax is paid by licence-holders and that proceeds from running lotteries are put towards good causes.

Gambling in Congo is legal and since 2005, all ‘games of chance’ have been regulated. Since then, a few amendments have been made to update the definition of what are games of chance and what are not but as things stand, they include: lotteries, slots and other games where human interaction or involvement does not affect the actual outcome.

In contrast, there seems to be less clear-cut guidance regarding games of skill such as blackjack and poker meaning it is not obvious whether these games are considered gambling. Although you could argue they are, because they are readily available in both of Congo’s two Casinos.

In addition to these two land-based Casinos, other regulated forms of gambling in Congo are bingo (it is specifically mentioned as an example of a game of chance though Bingo halls are at a premium in the region) and lotteries. The National Lottery, authorized back in 1984 through Presidential Order No. 84-155, is 60% state-owned and 40% in private hands.

Much like the National Lottery in the UK, proceeds from running it, after winnings have been paid out, are used to fund socio-economic activities and causes that serve the public interest.

But if these forms of gambling are regulated, online gaming certainly is not. It is legal to play online but in the absence of any Congo-based online operators or specific rules relating to playing with foreign sites, that is as far as the guidance goes. 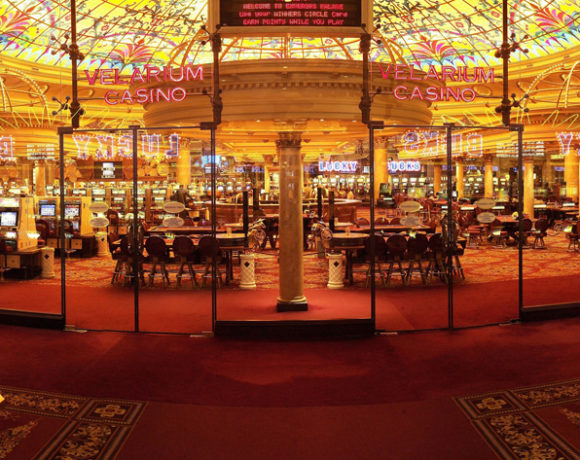 South Africa – How much money Sun City, Montecasino and other casinos are cashing in 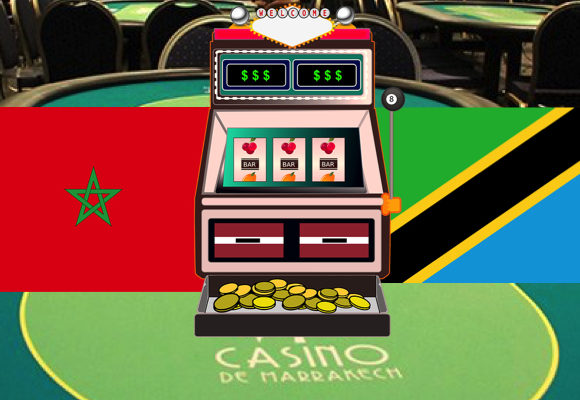 Impact of gambling in Tanzania and Morocco 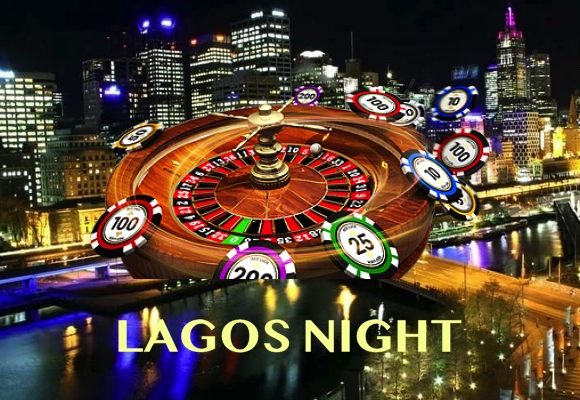