For many years, the Republic of the Congo (Congo-Brazzaville) was noted for its large natural resource wealth but underperforming industrial sector. Today, the narrative is gradually shifting as the local economy recovers.

According to the International Monetary Fund’s (IMF) most current annual report, Congo’s economy rebounded by 6.2 percent in 2021, up from 1.7 percent in 2020. This result was significantly higher than Sub-Saharan Africa’s overall growth rate of 4.5 percent.

Congo’s strong mining and service sectors are responsible for the country’s revival. International oil and natural gas dealers frequent this Central African country. One of the fastest expanding sectors, hydrocarbons currently deliver 25,000 barrels per day to global markets. Every year, new oil deposits are discovered, and as a whole about 30 billion cubic meters of natural gas and methane are present in the country. The enormous oil reserves draw international investment.

In addition, the low-profile country has established itself as a center for both domestic and foreign speculators. Other than the hydrocarbon industry, the following industries are at the top of the list of those attracting the most investment in Congo:

Congo’s gaming business is growing exponentially and is on the radar of many international investors. In the last five years, the market has expanded to include Africa’s gaming titans. According to recent data, its growth rate is comparable to that of Kenya, Nigeria, Ghana and South Africa. Investors interested in the betting sector are flocking to the burgeoning market. Local businesses are seizing on growing opportunities and generating large profits by leveraging their market knowledge.

Foreign investors from the European and US betting industries are equally enthusiastic about the Congolese iGaming industry. Paridirect, a recently launched casino and betting site, is the result of foreign investors funding and local companies developing it. The product responds directly to the needs and preferences of Congolese consumers by combining foreign expertise and capital with local knowledge. Foreign investors’ B2B2C initiatives provide significant benefits to Africa’s young industries.

The Republic of the Congo’s telecommunications sector has developed from nearly non-existent in the late 1990s to more than 90% population coverage in 2022. The country’s population is now served by four major mobile network companies: MTN Congo, Azur Telecom, Airtel, and the state-owned Congo Telecom. They service over 95% of Congo’s territory when combined, albeit their strength and coverage vary.

The country’s rapid economic progress and readiness to invest in telecommunications infrastructure have enabled a drastic transition in the country’s telecoms business. In the recent half-decade, the industry has undergone significant changes. As the number of subscribers has increased, the country has drawn significant attention from a variety of investors. Congo’s telecommunications industry invests horizontally across multiple elements. For instance, Telecom revealed intentions to enhance broadband in 2019. Private investors are also investing in other aspects of the sector, so it is worth keeping an eye on. 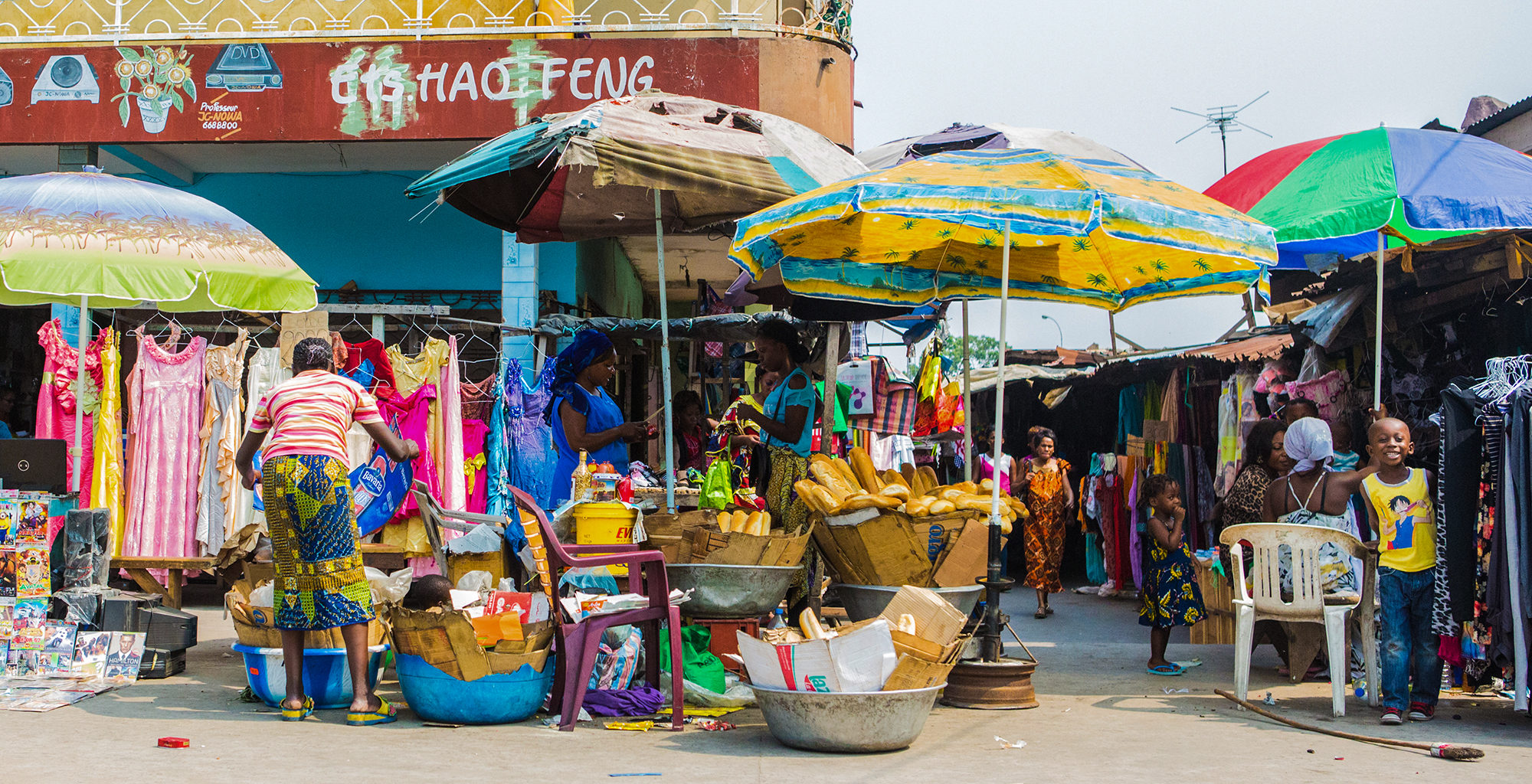 Agriculture has a lot of promise in the Republic of Congo. However, the commercial farming sector in the country is largely undeveloped. Because livestock production in the country is still very low, the country has long relied on massive imports of animal protein. However, many investors have recognized this shortcoming and are rushing to seize the industry’s enormous potential.

The livestock value chain is currently one of the primary beneficiaries of the investment boom. Some companies make money by making livestock feeds locally, while others raise animals for pork, poultry, fish, and beef. Most investors are looking for chances in less-explored areas. Several local and foreign companies see Congo as having the ability to produce mangoes for the European export market, corn for breweries and chicken arms, and palm oil for the Central and West African markets.

The tourism industry in Congo Brazzaville has been generally stable. The country’s famously rich cultural history and strong tourist infrastructure have elevated it to the top of Central Africa’s most visited regions. It is home to hundreds of wild animal species, including birds, monkeys, and exotic plants. The government of Congo Brazzaville has expanded its ambitions to include the sector in developmental plans in order to raise revenue from the industry. The big scheme is to diversify the country’s oil-dependent economy. Despite noble intentions, the government will be unable to fully pay for the initiatives. As a result, it continuously pursues international investors. Foreign investment in Congo’s tourism sector is projected to skyrocket. Already, some international investors are pouring money into the country in search of projectable returns.

Numerous sectors in Congo Brazzaville have received significant investment in recent years, and this trend is projected to continue in the near future. Local and foreign businesses and firms appear to be especially interested in agriculture, iGaming, telecommunications, and travel and tourism in the developing country. Potential investors should delve deeper into the highlighted areas to make better decisions while investing in Central Africa.