It is known that Africans have a special affinity for sports and esports is not exceptional. Esports is a growing concept in Africa and bookmakers should take a keen interest in investing more. Bookmakers in African nations like Kenya, Nigeria, South Africa, and Ghana have started reaping million dollars from esports gaming and gambling.

In the next coming years, it is expected esports gambling revenue will increase as more African nations will adopt esports. There will be good internet connectivity and network improvement in almost all regions to allow live streaming of esports events. There will be a variety of esports games for gamers to play and bet on.

Although the esports industry is young and growing, some African bookmakers have found a market gap in the betting industry. A betting culture in esports events was introduced. Gamers in Africa can engage in playing or betting. 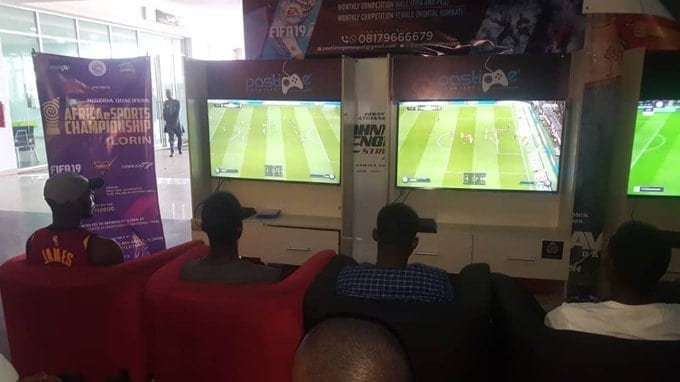 There are many esports games in the world. But Fifa, League of Legends, Dota, CS:GO, and Tipico are the most popular in Africa. These games are popular on other continents and Africa is quickly catching up. Esports champions league have already started in Africa.

A good example is the League of Legends. It is a popular esport game in the world. The game involves a player teaming up with other players to form a team a five to kill the enemy Nexus. Bettors then select their favorite team and make a bet. In Africa, 35% of esports betting is contributed by League of Legends. The League of Legends has grown exponentially since its launch in Africa. The live streams have attracted millions of viewers during tournaments. For instance, in 2011 there were 1.6 million live viewers and in 2018 there were 99 million live viewers.

Fifa is the most commonly played esports in Africa. Football is popular in the world and the most popular betted sport. Fifa is an interesting esports game to watch and bet on. It is not easy to predict the winner since gamers keep on changing with each win. In some parts of Africa, gamers bet within themselves. In Kenya, Pro Series Gaming tournaments happen annually, tournaments include Fifa, Call of Duty, and Mortal Kombat XL.

Counter-Strike Global Offensive also known as CS:GO is another popular esports gaming in Africa. The game was established about two decades ago and since then the game has been updated severally.
Esports betting is an interesting market for bookmakers. Bettors can bet on any esports championship they wish to. Bettors can earn from esports betting. Just like any other game, you have to study the game, study the players, and continuously practice to predict the winner. Continuous learning is the key to win bets on esports games. 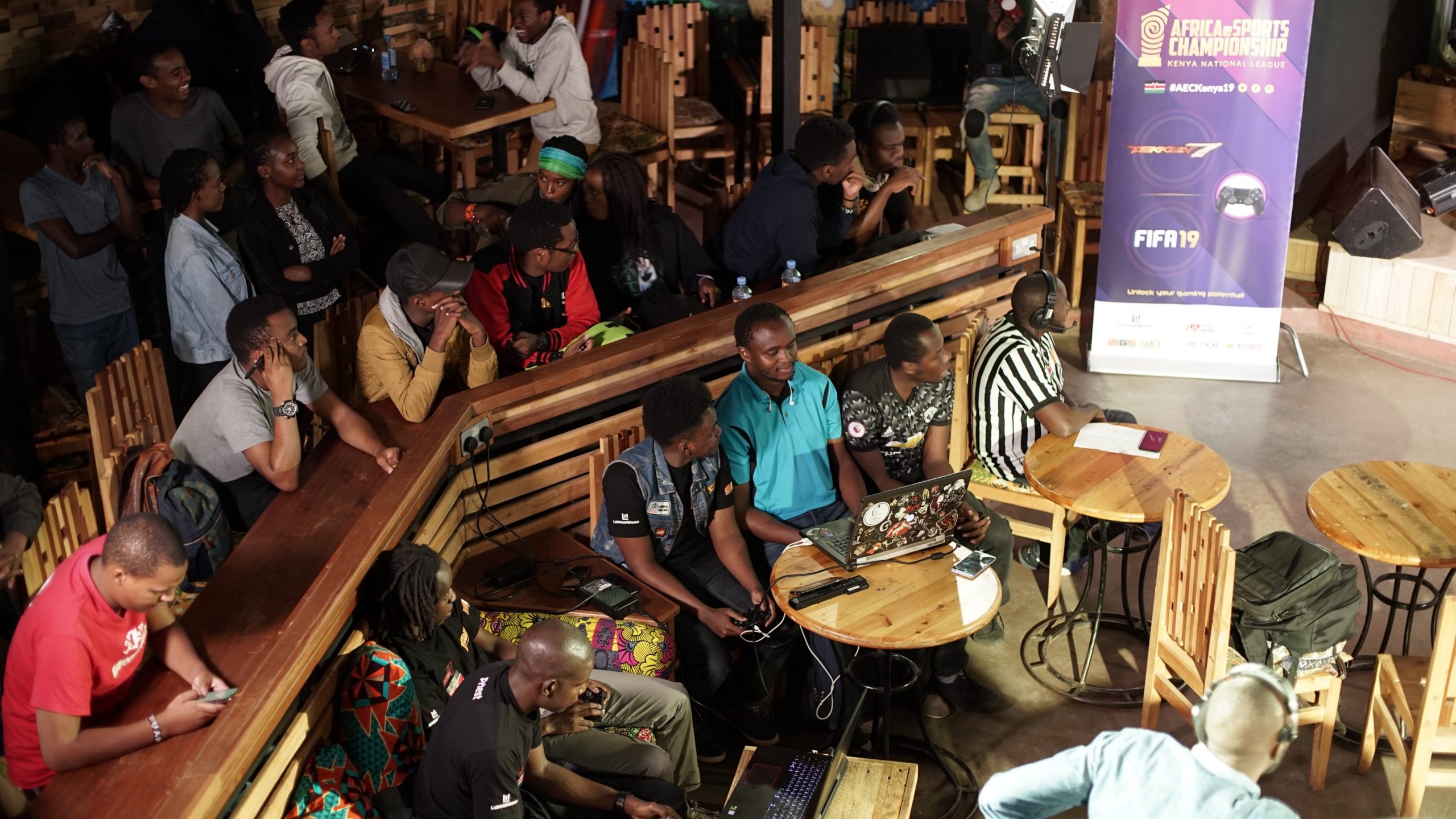 Predicting a winner in esports is not easy as it seems. The model applied to sports betting and casino betting is the same as esports. The outcome is purely a game of chances and luck. Winning also depends on how often the gamer practices to earn the skills.

Betting in esports will continue to grow in the next coming years as more people will be interested. Bookmakers will add more esports games to their sites and bettors will have a wide range of games to bet on. An increase in demand for esports betting will result in to increase in revenue as long as bookmakers can meet the demands.

Some bookmakers such as 22Bet, Bet3000, 888Sport, Betway Sports, World Sports Betting, SunBet, Sportingbet, Hollywoodbets, and others already have an esports platform with good odds and live streaming.

Lastly, esports fans should always look out for what the bookmakers will offer in the future. The gaming industry expects Fifa 17, Dota, Heroes of Storm, Overwatch, and Call of Duty to break into the Africa gaming market.