The Covid-19 pandemic and the shock from the falling price of oil and social distancing, lockdown to contain the virus, have been damaging to both the formal and informal sectors, especially the tourism and hospitality sectors.

Also, this as seen the country experience an economic downturn. As a result of this, the government recently approved a prudent supplementary budget for 2020 using a conservative oil reference price; it has also introduced a comprehensive set of fiscal and monetary measures to support economic activities.

The government had no choice to provide a credit stimulus fund for businesses in the tourism and hospitality sector. Such as casino operators for their business to mitigate the effect of the crisis that has seen companies closed down for more than five months. Due to the border closure also has a drastic impact on their business. However, some of the Angolan authorities’ measures adopted a timely effort to tackle the challenges arising from the health crisis to protect public health, including quarantine, social distancing, the closing of borders, hotels, restaurants, and public events. 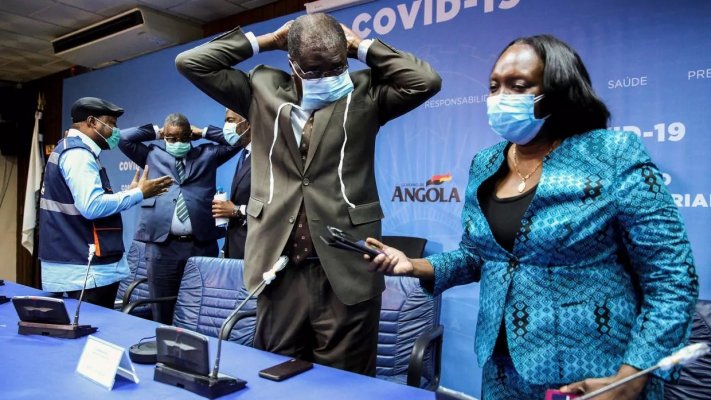 As a result of these measures, the tourism and hospitality sectors have been affected badly. Seeing some of the sub-sectors, such as land-based casino operators whose business was carried out in hotels, bars, and restaurants, have also felt the crisis’s pinch. However, knowing full-well that Angola is one of the African countries, tourism, becoming a promising and emerging market for the government and land-based casino business relies heavily on tourism.

Consequently, the tourism sector has been part of the Angola government’s plans to promote over the years by implementing a policy that will attract tourists. The goal is to diversify its economy from the heavily relied crude oil by the government as the uncertainty surrounding the global oil price usually affects its economic growth. Thus Angola is known for its untouched nature, cultural diversity, unique wildlife, and hospitable locals making Angola a fascinating tourist center. Another measure that the government has been promoting over the years is gaming tourism that is becoming an essential source of economic development for the Angolan government in recent years, according to Jorge Manuel Calado. 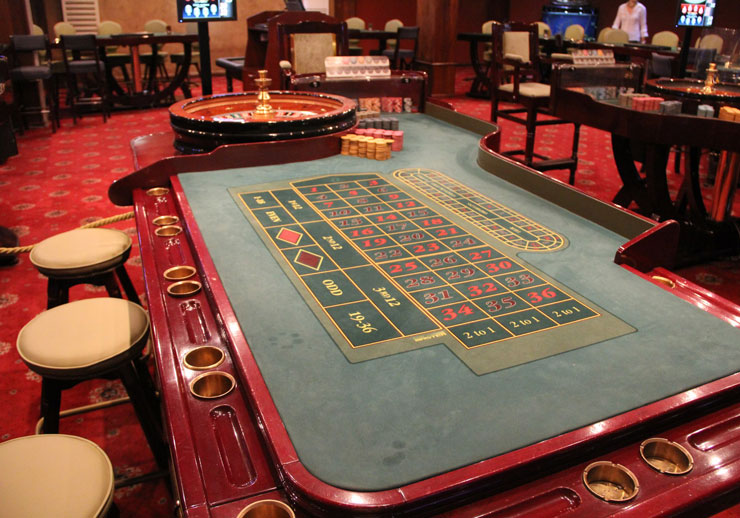 There are currently several land-based casinos in Angola, including Marinha situated in the heart of the city, which is the largest in the city-owned by the Plurijogos. There are slots and tabletop games covering poker games such as the Texas Hold ’em and video poker. Casino Viana, if you are seeking to play limitless games, this is the place to be. Casino Marco polo, located in Ingombota city, is called casino de Angola Marco polo covering different casino games oasis poker, Baccarat, Blackjack, Roulette slots.

While others are the golden dragon casino, Brasilia casino, Olimpia casino, and casino Tivoli, it is fascinating to know that tourism. It is fundamental to the country’s plans to diversify its economy. According to the local news report, one of the crucial reasons the government deems it fit is to provide credit facilities for businesses in the tourism sector. This would see casino operators part of the fund’s beneficiaries made available by the Angolan authority, a welcome development for operators in the country.

What are some of the easiest online casino games?

Most popular Roulette games in casinos