With the help of corrupt officials, some local betting company is allegedly placing lies through a filthy media campaign, in which the competition is accused of alleged illegal actions.

The companies that pay nearly KSh 6 billion annually to state and local government through fiscal and parafiscal charges and have supported the community with continuous health donations during the coronavirus pandemic, are now a target of unfair and unethical negative campaign from a direct local rival.
A successful foreign company has been at the center of this well-choreographed media campaign and is being connected with unproven scandals. The local gaming company is trying to banish foreign companies out of the market and take up dominance in an illegal and primitive way by setting up scandals through the media.

Kenya is on the verge of becoming an undesirable environment for foreign investors because of individuals working against the interests of the state! This is not a joke, 55,000 people working in this industry are scared for their jobs. 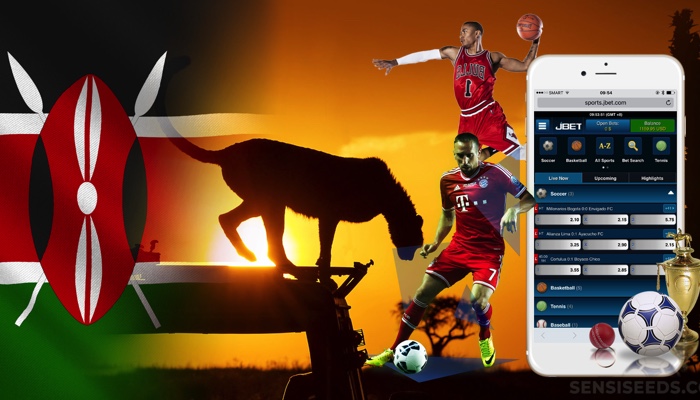 The coronavirus pandemic is a strong blow to the global economy, to which almost no branch of the economy is resistant, but what is encouraging are the positive examples and measures that companies are introducing with a primary focus on the health and well-being of their employees and their families. Companies in the gaming industry have recorded a 90% drop in profit, but employees do not have to worry about financial stability, because their jobs are secure, and salaries are paid regularly.

This policy, attitude and approach should be an example of behavior and inspiration, both to other companies and to each individual, because the actions taken during a pandemic send a strong message of humanity and togetherness. Only following this path, the spread of viruses and this pandemic can be stopped. Instead, individuals are calling for the destruction of what maintains Kenya’s economic stability and labour market, even in times of crisis.

Sportpesa was pushed out and now a scandalous attempt is underway to connect a successful and recognised foreign gaming company with illegal activities! This conspiracy by the local betting company to push out successful foreign rivals must be stopped. Let us all have a level playing ground and remain ethical in our operations.

Connection Between Cricket and GamStop