The gaming industry in Africa is doing well. It is predicted in the next 5 years will increase by 12% despite having challenges such as expensive gaming equipment and slow internet connection. Egypt and South Africa gaming community are leading in this industry.

Africa has notable professional athletes doing very well in the gaming Industry. A good example is 18-year-old Thambo Moloi alias ‘Yng Savage’—a South African Fifa player, placed 73rd in the world. He is the first African e-sports player to be signed by Redbull.
Gaming in Kenya is rising. The first tournament hosted in Kenya had 12 contestants. Now more than 50 players register for tournaments. Even with these numbers, there are two Kenyans who are leading the change in Africa’s gaming community. 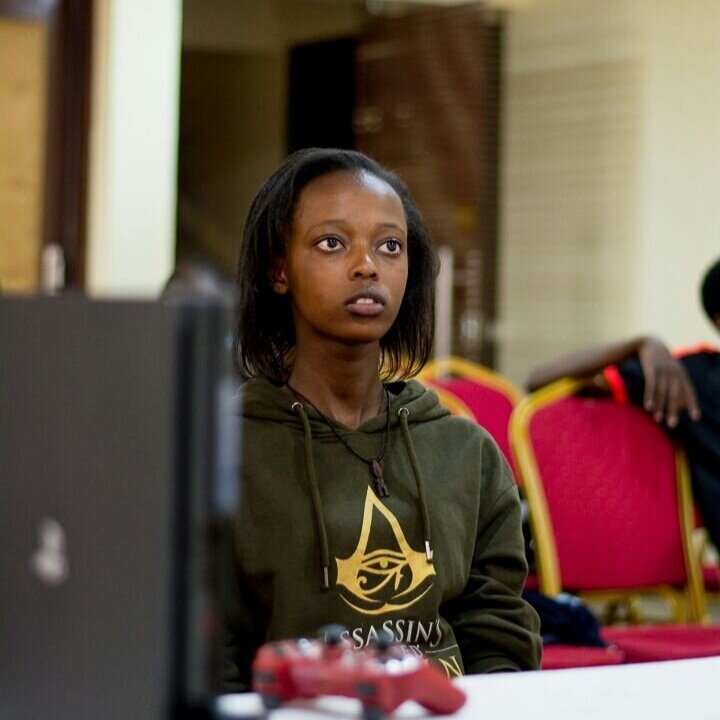 Sylvia Gathoni is a 22-year-old first female pro-gamer in Kenya and a law student. Her stage is ‘Queen Arrow’ and her expertise is ‘Tekken 7’. Her love for e-sports started when she was young and was influenced by her big brother. At a young age, she started with Contra, Super Mario, and Tapper before advancing to Street Fighter and Mortal Kombat. She is now a pro-gamer in Tekken 7.
Sylvia started gaming professionally in 2018. She occasionally does live streams on Twitch and invites other online gamers through her social accounts. Before any live streams, Sylvia plays ‘Rise of the Tomb Raider’ and ‘Assassins Creed’, allowing her to hone her skills. She attributes her skills through live streams and Youtube gaming tutorials and online Gamers.

Her determination in e-sports gaming has led her to be the first pro-gamer woman in Africa to be sponsored by a global esports brand. She is sponsored by Xit Woundz, an e-sports company based in the US.

Currently, she is ranked 13th in Kenya. She is determined to change the gaming scene in Africa as a female e-sports player. According to recent research, women contribute to 35% of all e-sports players in the world.

Getting to the top has not been easy. In her CNN interview, she said that she faces challenges like any other top-rated female athlete. Sexism and stereotypes in a male-dominated industry. Some critics believe she got the sponsorship because she is a woman. Nonetheless, she believes it is her hard work and determination that led her to her first sponsorship.

Sylvia is determined to change the narrative using her law degree. She plans to use her law degree to venture into e-sports law and help regulate Africa’s gaming industry. She wants to become an e-sports lawyer. 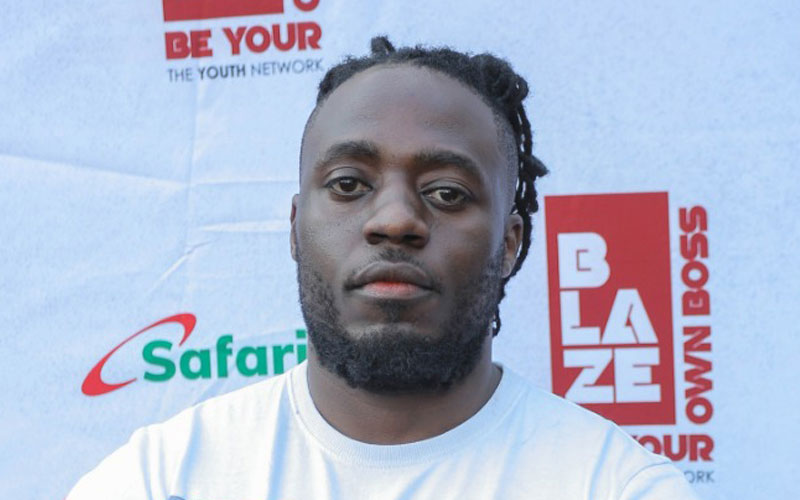 Brian Diang’a is a 28-year-old Professional e-sports athlete in Kenya. He is known as ‘Beast’ in the gaming community and shows his expertise in Motor Kombat.

Brian was born and raised in Kibera, the largest slums in Nairobi, Kenya. Growing up was not easy and he would find a console in gaming to escape the harsh reality. In his interview with CNN, he said that sometimes he would go hungry for days, and in his high-school days, he had only one pair of shoes. He also added that he found his purpose in gaming. He chose gaming instead of crime life.

His e-sports journey started as a kid. He would frequently visit gaming dens in Kibera known as ‘After Homework’ to play. As he got older, he improved his gaming skills through YouTube. YouTube became his teacher as he could watch gaming tutorials and study players.
Brian’s gaming career started in 2014 when he started to compete in local tournaments and with time his stage name ‘Beast’ become popular not only in Kenya but also in the global gaming community.

Today, he is changing the gaming industry in Africa. He has started by establishing gaming dens for kids in Kibera where it all started. He also works weekly with Pro Series Gaming.