Johnson made the announcement Monday in a speech to parliament. There will be at least five weeks between each phase to assess their impact on virus levels, hospitalisations and deaths, but virtually all curbs in England could be lifted by late June.

Johnson revealed his roadmap out of lockdown in the House of Commons before his address to the nation, with non-essential stores able to welcome customers back from mid-April. As betting shops fall under this category, they will reopen at this point alongside other non-essential shops such as clothes and homeware stores. 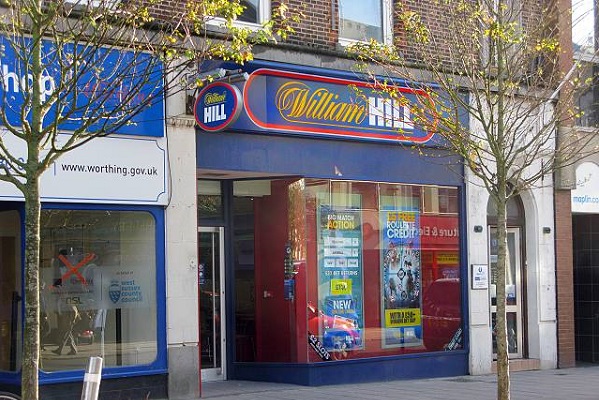 The PM set out a four-step plan to begin “cautiously but irreversibly” easing restrictions starting from 8 March, as the UK vaccine rollout gathers pace. There will be least five weeks between each phase to assess their impact on virus levels, hospitalisations and deaths, but virtually all curbs in England could be lifted by late June. Reopening non-essential retail is the second step in the PM’s March to Freedom roadmap.

Bingo halls and casinos are to remain closed until May 17, when stage three begins. These have been closed since England was plunged into lockdown on January 4, 2021. Nightclubs will reopen on June 21 as the lockdown is lifted into summer.

“The threat remains substantial with the numbers in hospital only now beginning to fall below the peak of the first wave in April,” – Johnson said, as reported by The Sun. “But we are able to take these steps because of the resolve of the British people and the extraordinary success of our NHS in vaccinating more than 17.5 million people across the UK.”

Congolese Women Entail in Betting and Casino to Survive

Indicators of sports betting in Nigeria