The Enugu State Gaming Commission (ESGC), yesterday, clarified that the state government set up its lottery games to sanitise the sector, adding that it was an entertainment and fun game aimed at boosting economic activities in the state.

It explained that the state’s lottery game was not the same as gambling, adding that it was borne out of the need to get additional revenue for the government to build projects, as well as sanitise the gaming market.

The commission pointed out that with the initiative, it would be difficult for operators without transparency to play in the market, adding that the move was aimed at ensuring effective regulation and monitoring. 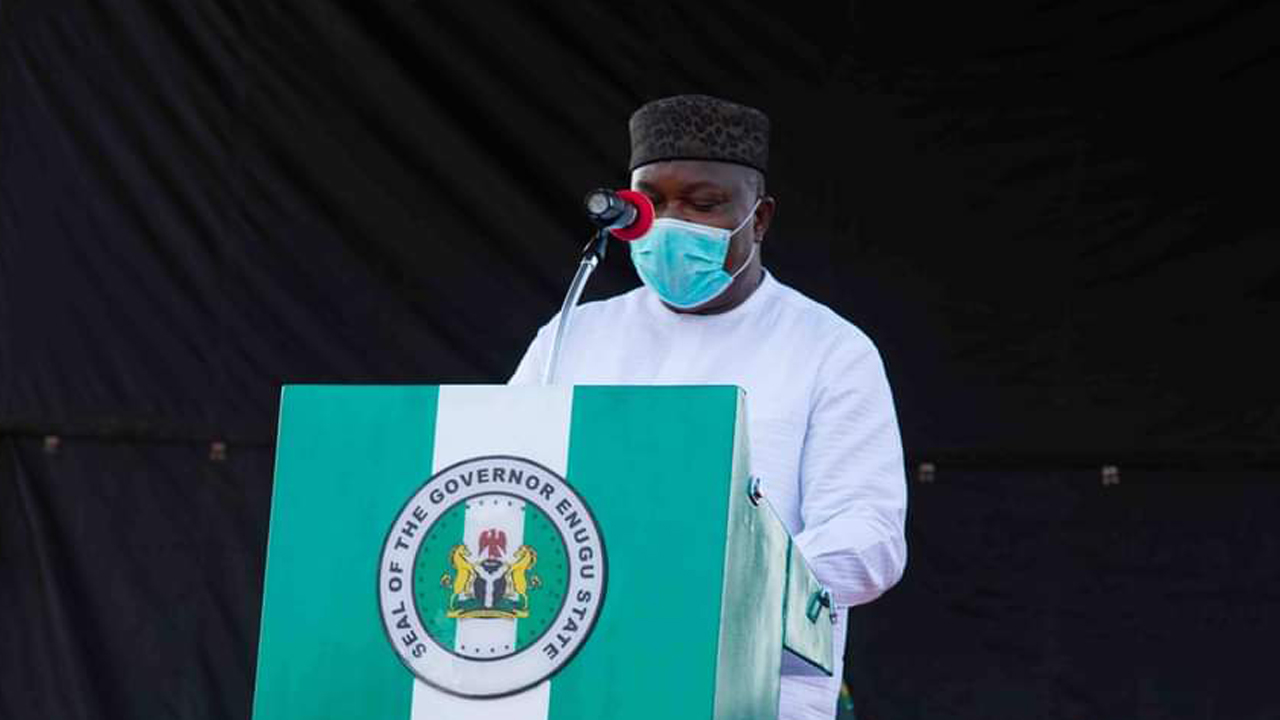 Leader of the Enugu State Lottery Project, Anayochukwu Njoku, told journalists in Enugu that the project was also targeted at empowering people financially, stressing that it had received over one million dollars in foreign direct investments (FDIs).

He stated that since inception, the project had given out over N5 million in wins, adding that it has over 70 registered agents across the state.

Njoku noted that the state government was set to launch the lottery formally on Thursday, December 9, 2021, saying that over 5000 tickets have been sold, while winners would go home with N1 million, N500, 000 and N250, 000 according to the category of games they played.

“Enugu State lottery is transparently done, safe and clean. The draws are done live for everyone to see. While people who gamble pick numbers, this one is transparent and reliable. Another opportunity is that while building infrastructure and other public services, the players play to win, which in several cases significantly impacts the lifestyle of winners, boost additional spending and help them to make more investments in their communities,” – he said.

Why is Nigeria not attracting the top gambling brands?