The Covid-19 pandemic that as upended the value chain of the gaming ecosystem over the past six months. Whereas we have seen all major sports leagues across Europe suspended, the social distance measures brought in.

At the same time, the restriction of movement, whereas people have been quarantined in their homes these as has drastically had a significant influence on sportsbook operators, especially in Africa. 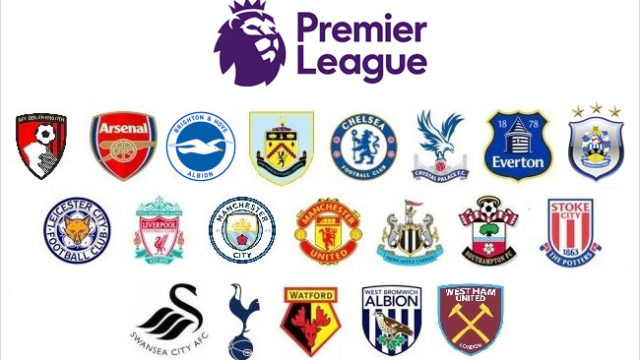 In contrast, sports is the livelihood of bookmakers in Africa. Perhaps over the past week, we’ve seen the government of different countries easing the lockdown of movement and opening up the economy and all other essential aspects of sports, tourism is beginning to come back to life. Although the English Premier League is the latest among the major leagues in Europe that will be restarting on 17 June 2020, however, it sounds like music to the ears for punters, bookmakers and the footballing world in general. The resumption of the English Premier League means a lot to the African gaming industry due to its vast followers. The EPL is the most-watched League in Africa; it has over 300 million viewers in the continent. A Sports market survey shows that 72% of Africans are interested in football, 55% watched the EPL, and 39% followed an English team. With football being the number one sport in Africa, a large part of this population bet on football and the EPL especially.

Although, Premiership has been missed generally especially with the excitement that comes with it, the trills, tackles, skills, tactics, spectacular goals, emotions, bragging rights for fans and lots more. The EPL has that special feeling for Africans aside beings fans to some clubs; Africans players is also another reason why they watch the League. Many African players have written their name in the sands of time in the EPL, players like Didier Drogba, Jay Jay Okocha, Micheal Essien, Nwankwo Kanu, Yaya Toure etc. Also, there are African players still making waves currently the likes of Aubamayeng, Sallah, Mane and so on; these are some of the reasons many Africans want to watch the English Premier League.

What it means to Bookmakers

For the Bookies, this is a welcome development, because it’s like a business being back as usual. The pandemic made a lot of Leagues to be on hold, which was detrimental to the Bookies. During the total lockdown, they’ve experienced a downturn in revenue due to the limited real-life sports and less patronage because of the restriction of movement. However, with the EPL returning, punters will have more options to wager on, and business will gradually being picking up the way it used to be. It is also an avenue for Bookies to welcome back new and existing customers to their promotion offers an upgrade on their sites and new features.

What it means to Punters

Ever since the suspension of the EPL and other major leagues, punters in Africa (especially those that bet on football alone) have been restricted to little gaming markets, mainly because of their love for the EPL. With the resumption, many cannot wait to start placing wagers, with many already betting ahead on the first two games Aston Villa vs Sheffield Utd and Man City vs Arsenal, that’s to tell you how much they have missed the League. Also, looking on how difficult life has been during the pandemic with little or no palliatives from their government, waging on EPL is an added avenue to make money and possibly a Jackpot.

One thing will be different as the season is about to restart, and that is teams playing behind closed doors, which many players are not used to. These will affect the game to an extent in terms of home advantage, with research showing 46% winning for teams playing at home in the EPL and the fans play a pivotal role in that aspect. Also, some matches have been advised by the English FA to be played on neutral ground with public health being a priority. All these can be disadvantageous to punters in the aspect of placing wagers because of the advantage that comes with playing games at home. 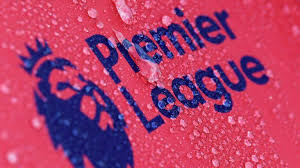 Besides, The International Football Association Board (IFAB) the body that determines the laws of football has approved changes to the substitution rule. Teams will now be allowed to make a maximum of five substitutions per team. However, to avoid disruption and possible delay tactics, each side will be permitted to change on three occasions. In a competition where extra time could possibly enforce, any unused sub will be allowed to carry over to spare time. These can be to punters advantage in the sense that games not going their favour substitutions can help in turning games around or even hold on to or add to a lead.

The restart of the Premier League is a welcome distraction away from the negative feeling that the pandemic brings. For bookmakers, it is added opportunity to have more patronage and added revenue, for punters it is another avenue to entertain them and earn money from it. For the football world, it is back to the excitement that the EPL offers but with no fans in the stands this time. In all, fans or not, the English Premiership wholeheartedly welcomed as being the most watch League in the continent.