The Ministry of Women and Social Affairs of Ethiopia has announced that it is working to get sports betting banned in the country. Abebe Haimanot, a representative of the Ministry’s Youth Personnel Development Directorate, said works were underway to get sports betting banned taking into consideration the issue of youth and youth personality development as well as various economic and social crises the sector is causing.

He said that although various discussion forums and movements have been organised to push for an end of sports betting, due to various reasons, such forums are not being adequately conducted.

Abebe further said that based on a series of surveys conducted by the ministry at various times, sports betting is identified as posing a risk to young people and youths alike. 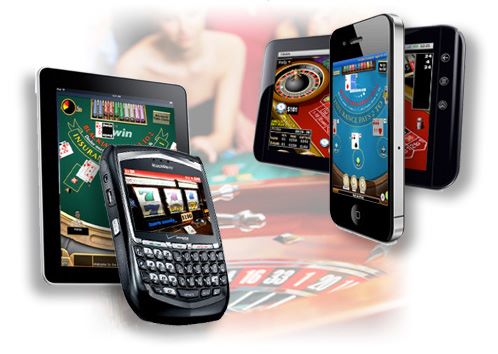 The Ministry has started by classifying sports betting as gambling, the official said, which has multifaceted problems in itself.

“Gambling brings a social crisis that can take teenagers and adults into unwanted paths,” he said, adding that it also “discourages” anyone from working and changing lives, which can also lead to the disintegration of the family. Furthermore, Abebe said the sector also causes various psychological problems such as “depression and suicidal thoughts,” and called on all concerned stakeholders to take timely measures against it.

The Ministry already announced its plans to ban sports betting a few months ago, but 05 March betting firms requested the government to reconsider its plans before taking actions. The firms argued “betting is not gambling.”

“We are receiving a lot of negative comments from the community about sports betting. But that is not true. We are legally licensed by the National Lottery and we are also obeying our social responsibility,”