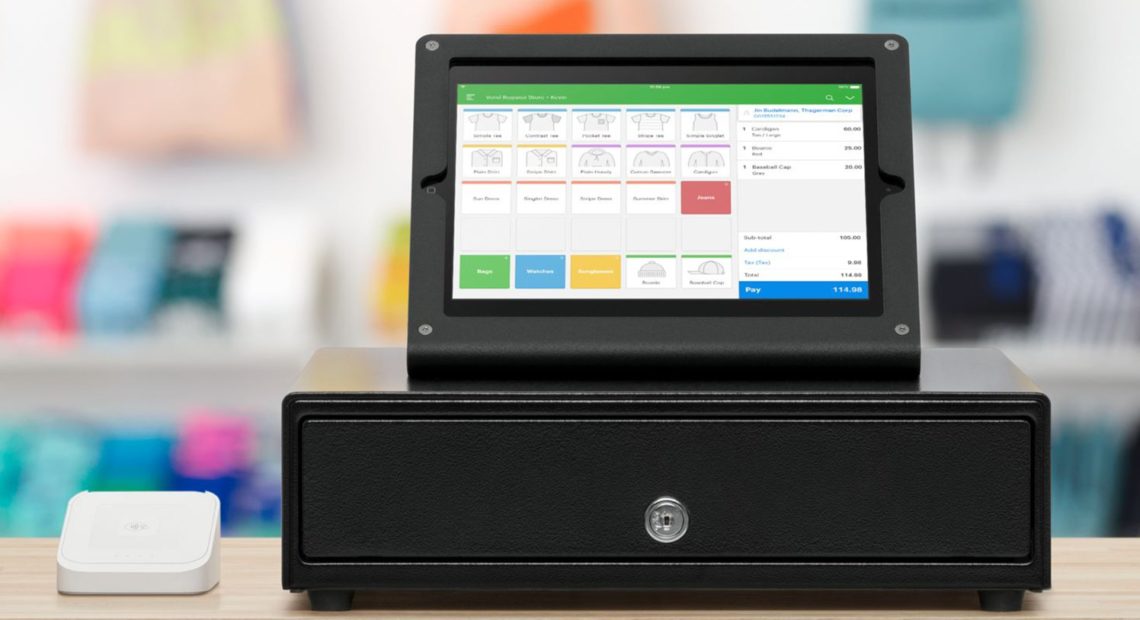 Ivory Coast is a West African country located on the Gulf of Guinea. The country boasts magnificent beach resorts and a legacy of French colonial architecture.

Just north of the business district in the nation major urban centre and de facto capital of Abidjan city, which is made up of 31 regions across the country, though gambling is legal as well as online gambling in the country. 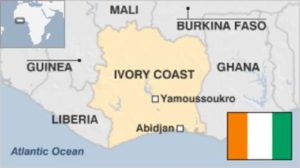 However, few months ago, the Ivorian Delegation visited the Ghana authority to further understand the new business model, ongoing reforms and learn from Ghana success stories particularly over the period of three years from March 2017 up to date. However, according to the Ivorian, they choose to learn from Ghana gaming authority due to the overwhelming credibility and integrity of the country’s Lottery systems. Also, with the aim to learn further from the Ghana lottery board, their new business model which revolves around digitization and creation of a Cashlite system through E-kiosk concept and Android Point of Sale Terminals.

However, the whole motive behind these moves is how the government intends to utilize the era of digital transformation which is disrupting the Africa gaming ecosystem. The country board led by the Chairman of LONACI known as Mr. Dramaner Coulibally said after the tour, what they have gained during the process, and that the country plans to implement in few years’ time, some of which we include the E-kiosk concept is to better serve customers experiencing replacing the old wooden kiosk across the country. Part of what the kiosk would offer in service such as lottery products, banking, mobile money, receiving of remittance, payment utilities, courier service as well as payment of television fees.

However, Ivory Coast doesn’t have rich tradition of gambling as some other west African nations, but the Ivorian are having a taste of what gambling really means but considering the board went ahead to learn from neighboring country which has been a success in the lottery segment for the part of West Africa, it shows the commitment of the LONACI desire to improve on the existing platforms. Though, who knows in the nearest future the country might open are doors for more investors. All forms of betting license in the country are controlled by the LONACI. 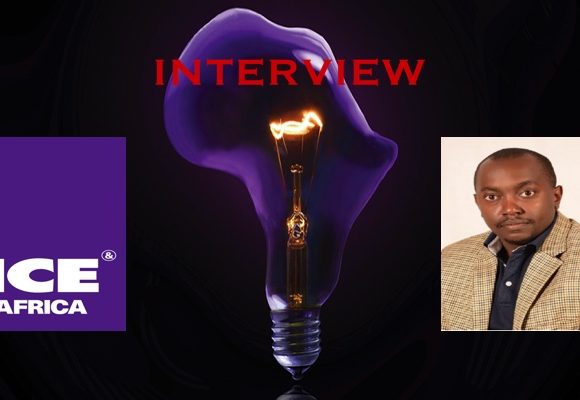 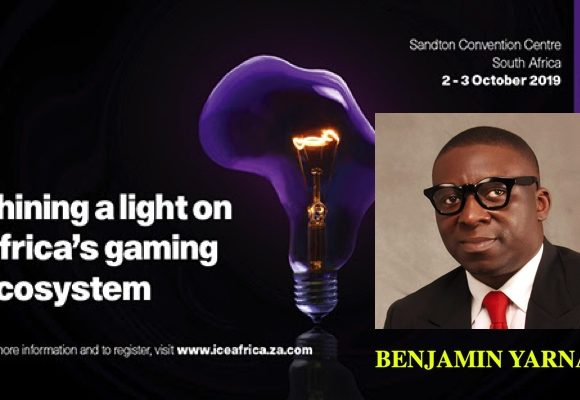 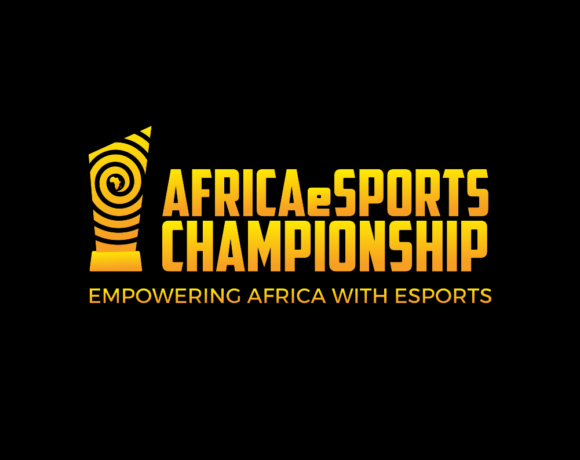