With no bank account to his name, J. Barasa still found a lender to finance his passion for gambling on soccer. All it took was a few clicks on his phone and his willingness to pay annual interest of more than 150 percent.

The 32-year-old Nairobi taxi driver represents the new frontier in the market for mobile money, the universe where banking is done over the phone. Its proliferation is making it easier than ever to borrow, marrying convenience to need and creating a level of stress that only crushing debt can produce. 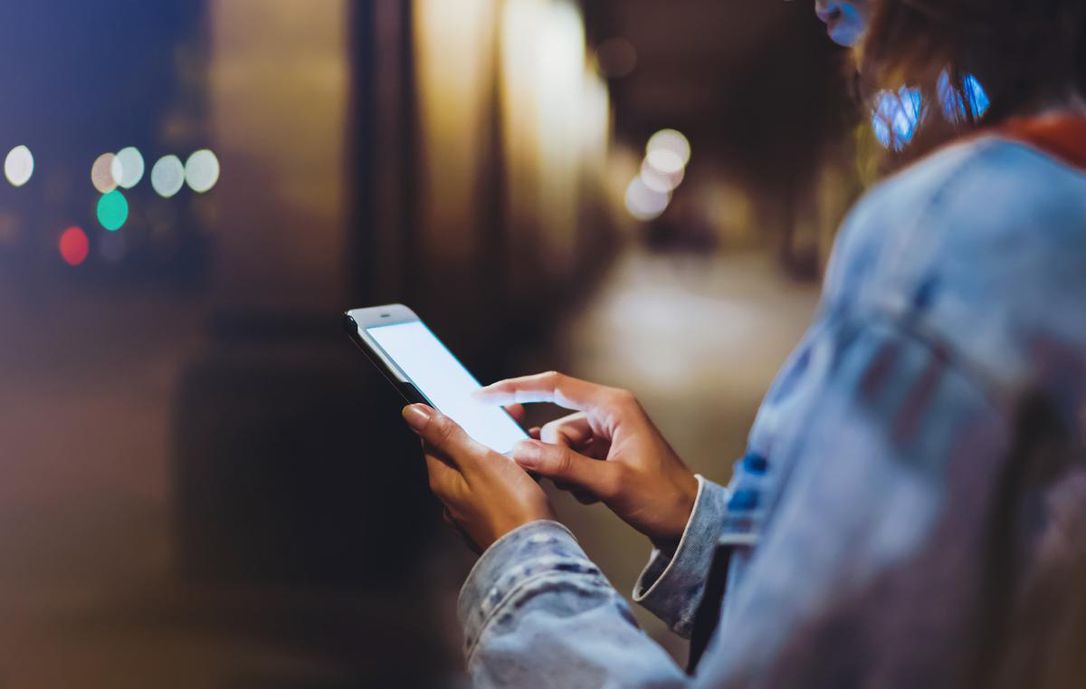 In Kenya, Africa’s financial-technology pioneer, there are now more people keeping money on their phones than in banks. Almost one-fifth of mobilebanking borrowers there defaulted last year — like Barasa, who has failed to pay three separate loans. He’s hoping friends and family will help to repay the 22,000 shillings or about $213. “Mobile loans are easy to get and addictive,” said Barasa, who asked that his given name not be published. “I need a fresh start but can’t see it.”

Microlending was once a good news story.

Muhammad Yunus won the Nobel Peace Prize in 2006 — a year before the introduction of the iPhone — for pioneering the concept in Bangladesh: loans of as little as $10 to mostly women entrepreneurs too poor to tap banks.

Along the way, Kenya established a goal of providing universal access to financial services, a promise made easier amid the smartphone revolution. Sub-Saharan Africa has proved the most fertile ground for microlending through mobile devices. In 2018, there were 395.7 million mobile-money accounts in the re- gion, or almost half of the world total; the $26.8 billion handled represents two- thirds of the total transactions, according to GSMA, which represents 750 mobile operators around the world.

Asia is the closest competitor, with such transactions equivalent to about 7 percent of its economy compared with about 10 percent in sub Saharan Africa, according to World Bank data. In the rest of the world, it’s less than 2 percent. 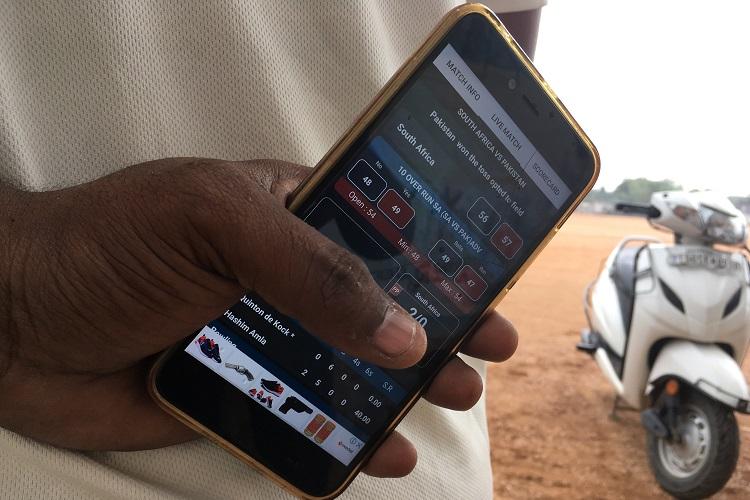 In Kenya, with more than 50 mobile lenders offering loans ranging from $10 to $400, officials are trying to get their arms around a business that took off after a 2016 law capping interest rates to reduce borrowing costs. Banks instead invested more in government debt and tightened their standards, sending small unsecured borrowers to mobile lenders.

“Mobile-money operators shouldn’t be lending out money in the order of magnitude that it’s out of control, they should have an incentive to control lending through the platform.”
– said Christophe Meunier, a senior partner at Delta Partners Group, an advisory firm for technology and media companies.

By far, the dominant force is M-Pesa, the payments platform of Vodafone Group PLC’s Safaricom unit. Begun more than a decade ago, M-Pesa became a revolutionary service now used by more than 22 million for transferring money and buying everything from groceries to shopping on the Alibaba e-commerce site. An overdraft facility, called Fuliza, recorded transactions of 29 billion shillings in three months after its introduction in November.

M for mobile and Pesa for money in Swahili, MPesa provides a digital wallet on Safaricom phones. The services “have opened up access for millions of Kenyans over the last five years,” a Safaricom spokesman said, adding almost half of bank accounts are mobile based. The option to deposit and borrow can be activated within the M-Pesa wallet, sending you to M-Shwari, a mobilebanking venture between Commercial Bank of Africa and Safaricom. KCB Group PLC, Kenya’s biggest lender, also joined Safaricom to start a second lending service in the M-Pesa wallet. Spokesmen at CBA and KCB didn’t immediately respond to an email request for comment.

M-Shwari charges 7.5 percent of the amount borrowed per month. That compares with annual commercial bank lending rates of about 13.2 percent. Defaulters have their savings frozen and are reported to the credit reference bureau.

There are also finance companies like Alphabet Inc. -backed Tala, which raises money from investors. Tala, whose biggest market is Kenya, has disbursed $750 million in loans of between $10 and $300 in the last five years, says its East Africa growth manager, Ivan Mbowa. Its customers borrow from 21 to 30 days and are charged as much as 15 percent — a rate that reflects nontraditional credit checks, such as information mined on social media and dining and shopping patterns. 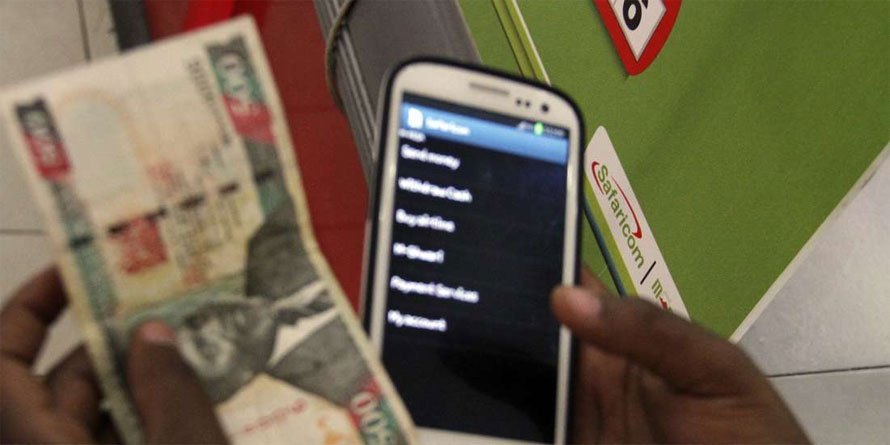 The expansion in consumer debt has an inevitable dark side. While total lending by banks grew 5 percent to 2.5 trillion shillings in the year ending June 2018, nonper- forming loans climbed 27 percent to 298 billion shillings, according to the central bank. Two-thirds of Kenyan borrowers are in debt stress — those caught in a debt spiral or those who have to sell an asset or reduce food spending to repay loans — according to FSD Kenya, a Bill & Melinda Gates Foundation backed financial inclusion advocate.

“My worry in Kenya is that the borrowing middle classes may also find themselves in a cycle of escalating debt,” says Amrik Heyer, head of research at FSD. For the vulnerable, including young or poor people, “who may borrow to survive, digital credit is in danger of destroying the very market that feeds it.”

It’s not as bad as it looks, says Tala’s Mbowa.

“Our charges should be looked at as total cost of borrowing, and not annualized,” – he said in an interview from his office in Nairobi. Some Tala loans are repaid within days.

Authorities are most concerned about unregulated finance companies, giving them more leeway both in pricing and collection practices. Some lenders aggressively dun debtors, calling their friends and relatives to compel them to pay.

They are loan sharks on “steroids,” central bank Governor Patrick Njoroge said in May when he started being vocal on the necessity to supervise digital microlenders. “There has to be proper regulation.”