Facebook and Google are building undersea internet cables around the world — and are betting that the investments will bring in millions of new customers.

Facebook revealed Sunday that it is helping build a 7,500-mile cable connecting countries including Japan, Indonesia, the Philippines and Taiwan. The cable, called Project Apricot, is expected to launch in 2024 and will help deliver better 4G, 5G and broadband internet to the region, according to Facebook. 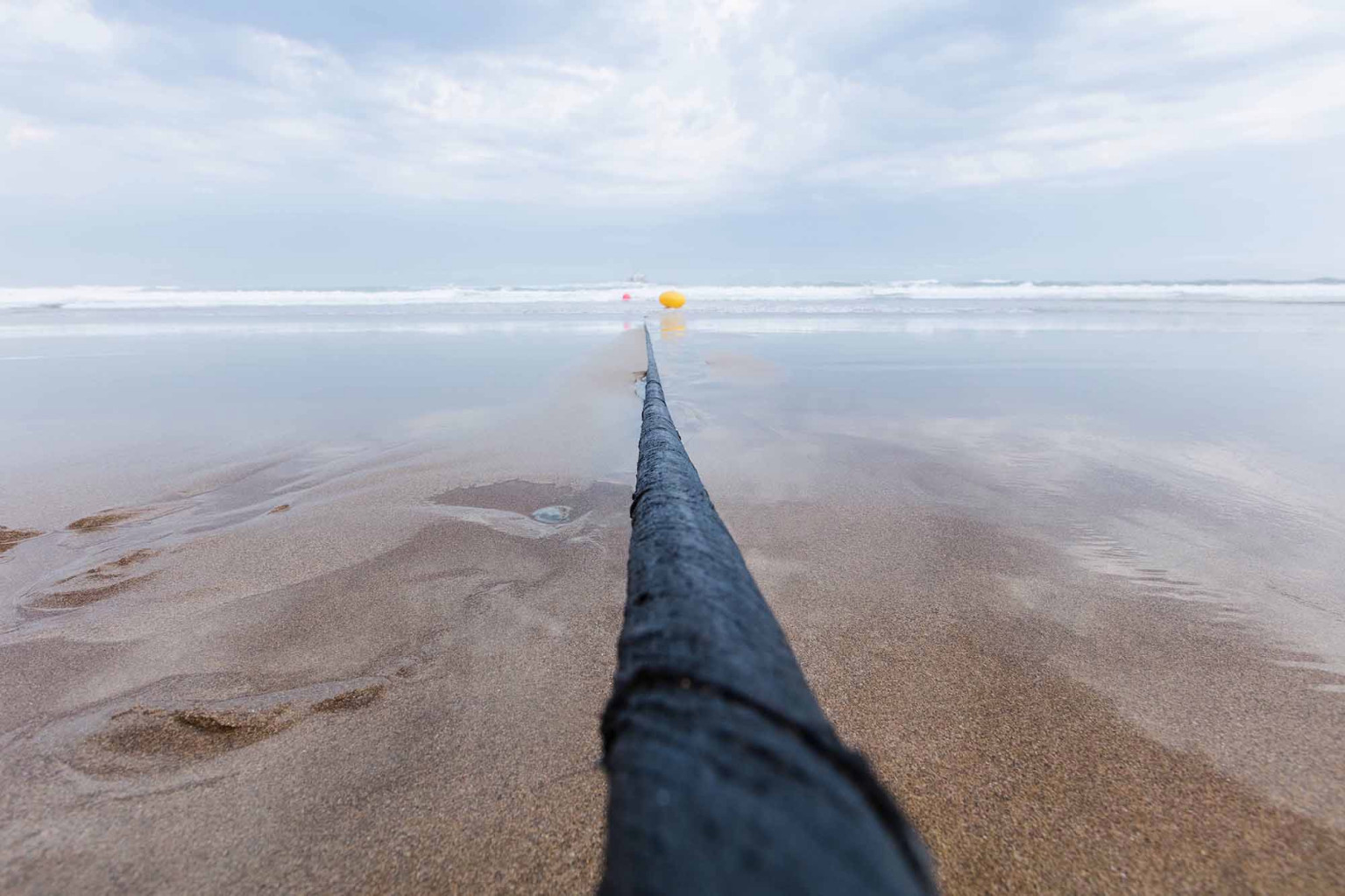 That project compliments another undersea cable connecting Singapore, Indonesia and North America that Facebook and Google first unveiled together this March in collaboration with several Asian telecom companies.

The tech giants have not disclosed how much money they are spending on such projects — which provide the crucial and under-appreciated backbone of the internet — but the cables have the potential to bring internet access to millions of new customers.

In Indonesia, some 27 percent of the country’s population — or about 73 million people — have no internet access, and most Indonesians who do go online do so through spotty mobile connections, the Jakarta Post reported last year.

More than three-quarters of Indonesians who have internet access use Facebook, according to social media analytics company NapoleonCat, meaning that bringing the rest of the country online would presumably net Mark Zuckerberg’s company tens of millions of new users. 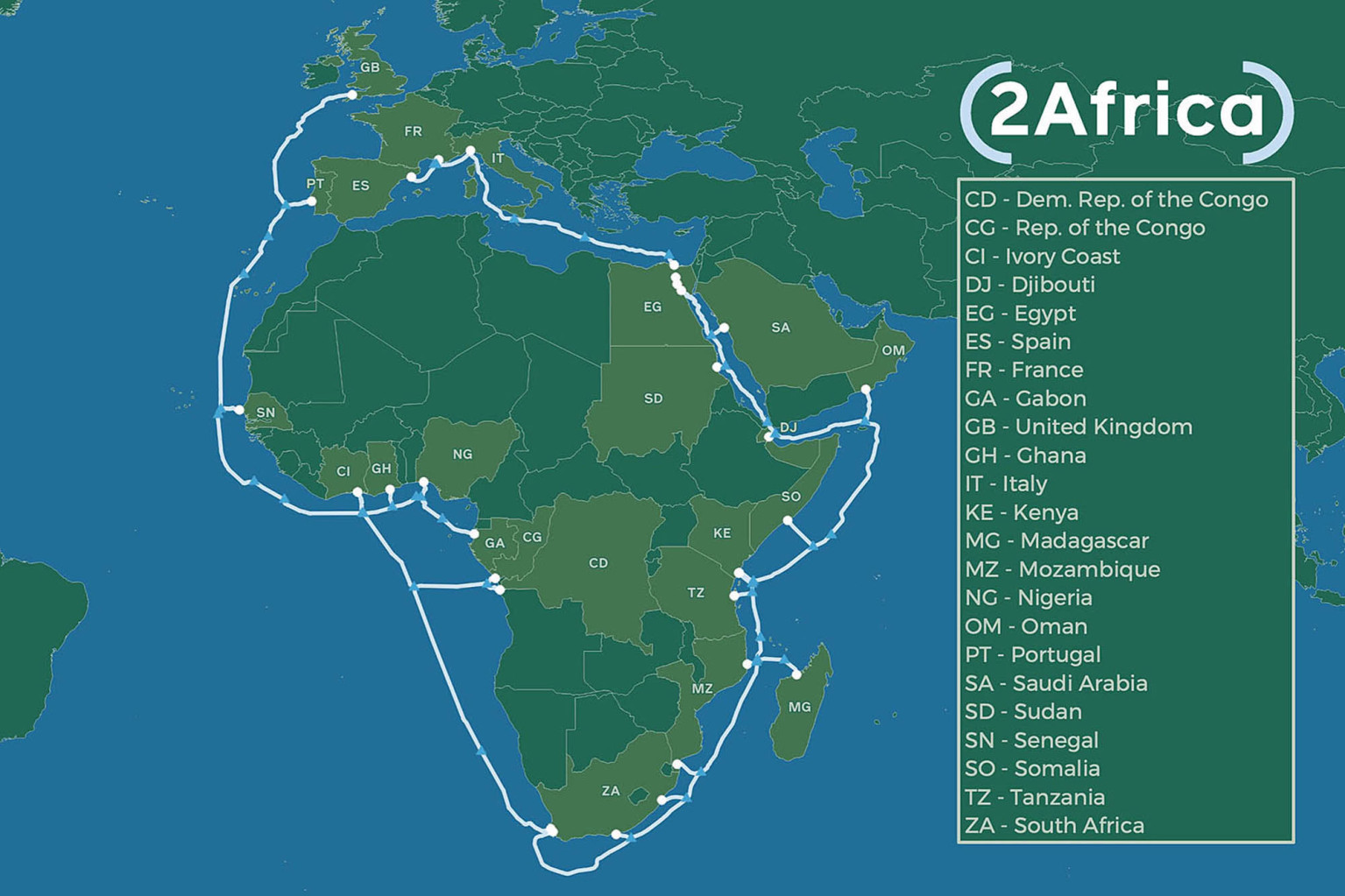 The cable, called 2Africa, was designed to link 26 countries including Nigeria, South Africa, Uganda and the Democratic Republic of the Congo. Bloomberg reported Monday that Facebook has added Angola and the Indian Ocean island countries of Seychelles and Comoros to the project.

Facebook is working on the project alongside Chinese state-owned telecom company China Mobile and South Africa’s MTN Group. The expansion of the 2Africa project is part of Facebook’s broader goal of bringing Africans online. Just 40 percent of people in the continent of 1.2 billion people have internet access, according to the Council on Foreign Relations.

In a 2016 attempt to bring internet to Africa, Facebook created a $200 million satellite that was designed to beam down internet to the continent. The company hired SpaceX to launch the satellite — but the rocket blew up on the launchpad in a massive fireball.

Even if undersea cables are less sexy than rockets, Facebook and Google seem to have decided they are more reliable. The two companies are behind about 80 percent of all investments in trans-Atlantic deep-sea cables in recent years, according to Bloomberg.