GAMBLING is being described as a leisure activity but in the recent years, the sector has turned to be one of thebooming sources of revenue among East African Community (EAC) Member States.

Given the fact that majority loses in lottery, casino play or betting, responsible gaming has been hyped among EA countries to avoid ‘addiction’ as each member states try to take some measures to avoid associated negative impacts. 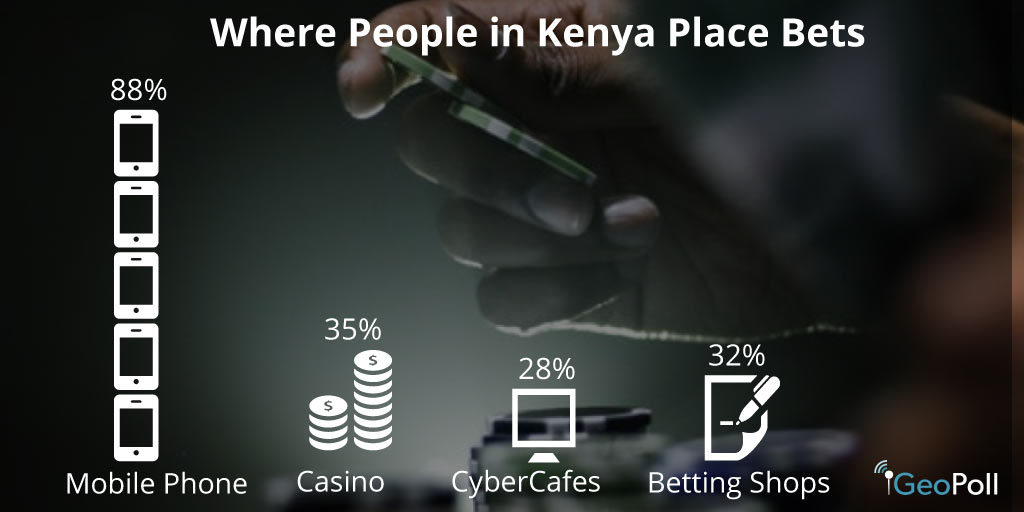 Meanwhile, Kenya recorded Kenyan 200bn/- (1.98bn US dollar) in the last five financial years; the EAC African member state has the highest number of betting youth, at 76 per cent, according to one of the regional newspaper. Despite of success story patterning to the increasing of revenues, the East African member States have been taking some initiative to limit some negative consequences of gambling and capitalize on “responsible gambling.

In the end of last month, gaming sector stakeholders met in Dar es Salaam to deliberate on avoidance of adverse impact of irresponsible gambling. At the training that Gaming Board of Tanzania, shiKana Law Group and Gaming Laboratories International (GLI) from South Africa organised jointly, stakeholders harmoniously concurred that ‘gaming responsibly’ concept aims at not killing the industry but making it sustainable and protecting the community against troubles.

The GBT Managing Director Mr James Mbalwe told the meeting participants that the current Tanzania’s Gaming Act of 2003 doesn’t allow persons under the age of 18 to participate in gambling but GBT wants the legislation to give more room to accommodate gambling addicts who are seeking self-exclusion.

Self-exclusion Self-exclusion, according to Gambling Helpline Online, is a voluntary process where a person with

“gambling concern excludes themselves from areas of specific gambling venues, or online providers. It can provide a concrete tool to help keep you safe from excessive gambling,” – the MD added.

In Kenya, for instance, apart from Betting Control and Licensing Board (BCLB) has introduced free toll numbers that can enable someone affected by gambling to get assisted for self-exclusion. In the same development, Kenya and Tanzania introduced new regulations geared to limiting excessive promotion and advertisements regarding to gambling after concerned rose of activists and clerics that youth are more victims as they turned the ‘leisure’ game as the source of their incomes. 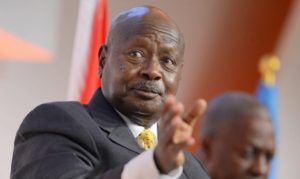 Kenya whose population is leading in the region for gambling, according to some recent surveys, its government raised some taxes and restricted licensing as one of the way of fighting gambling addiction.Early this year, Ugandan President Yoweri Museveni ordered that no new licenses will be issued for established sports betting, gaming and gambling companies saying the country’s youth are –

“trapped in a vicious cycle of betting, staking their little earnings while believing that they might win a jackpot.”

In the same grounds, National Lotteries and Gaming Regulatory Board introduced a 35% revenue tax on gambling activities as the way of discouraging more companies that were interested to invest in Uganda.
The Tanzania’s Gaming Board boss Mbalwe recently quoted as saying:

“We have limited gambling advertisements…..we don’t want to have a society that treats gambling as source of income or employment rather than employment. We took the measures not because gambling was at a threshold point rather than advertisements were excessive than gambling itself. We sat down with stakeholders and agreed about these adverts and their contents,”

He said Tanzania has not been much affected by the gambling activities comparing with neighbouring countries but the Board seeks to educate community and other stakeholders to be responsible. 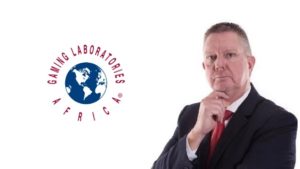 Mr Dalbock emphasized that ethic is a key issue to be considered in the gaming and the market should be “responsible.” The expert said the growing technology and its uses especially mobile phones and internet has cause the gaming industry to grow exponentially in Africa.