In a communiqué received by local media this past week, the federation said the sports betting firm breached the contract terms but did not expressly state which part of the contract their partners violated. The Football Kenya Federation has terminated its partnership with Odibets with immediate effect due to breach of contract by the betting firm,” read the communication from the local FA.

The federation remains committed to developing win-win partnership for the good of the game and will continue to engage wholeheartedly with partners who share our commitment and vision for the growth of the game in Kenya. The Ksh 127 million partnerships were signed in 2019, with the company committing to sponsoring the lower leagues in the counties. 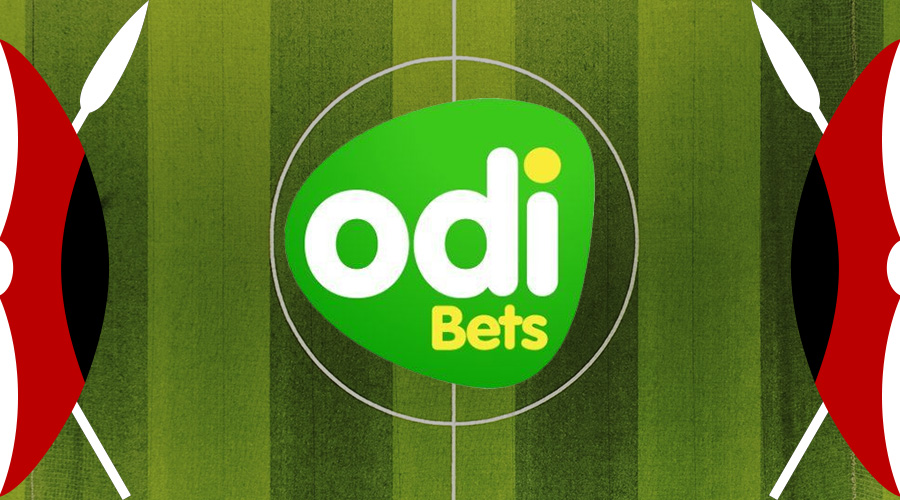 Meanwhile, recently Football Kenya Federation terminated a five-year deal between them and Betking as the Nigerian firm exited as a sponsor of the Premier League and the Division One league after just a year in the Kenyan market. However, the end of the Football Kenya Federation and Odibets partnership is set to affect the lower league teams negatively as they depend on grants to run their club’s day-to-day activities.

Kenyan football has been operating in an uncertain environment since the exit of SportPesa on July 16, 2020. Although the Betking deals with a starting payment of Ksh220 million in year one and then increasing by five per cent in the second year and 10 per cent in the subsequent years was the most significant sponsorship. The Premier League had secured through FKF; it never lived long enough to benefit the clubs throughout the agreed period. FKF secured the Betking and Odibets and Betika deals when they took back the running of the local league.

Management Company saw they did not renew their contract. The 2021/22 Premier League season begins on September 26 and the local FA is yet to announce a new sponsor. When Betking left, FKF president Nick Mwendwa assured the football fraternity that there was no cause to worry as they were engaging numerous firms interested in filling the sponsorship gap. However, as at the time of writing the FKF is yet confirm a new sponsor for the league.