Africa is a mixed continent in terms of economic and social development for so many reason football competition has had its impacts on gambling among the youths population in the continent that are between the age 17-35 are involved in some form of gambling through placing bets on their favorite teams.

However, European football is followed passionately on the African continent from Libya right down to South Africa.

Most African stars plays their football trade in most part of Europe and in the local leagues, this has provide grounds for their adoration on the old continent, where fans can cheer on their local heroes in a setting which is often more competitive than the top flight competitions at home. 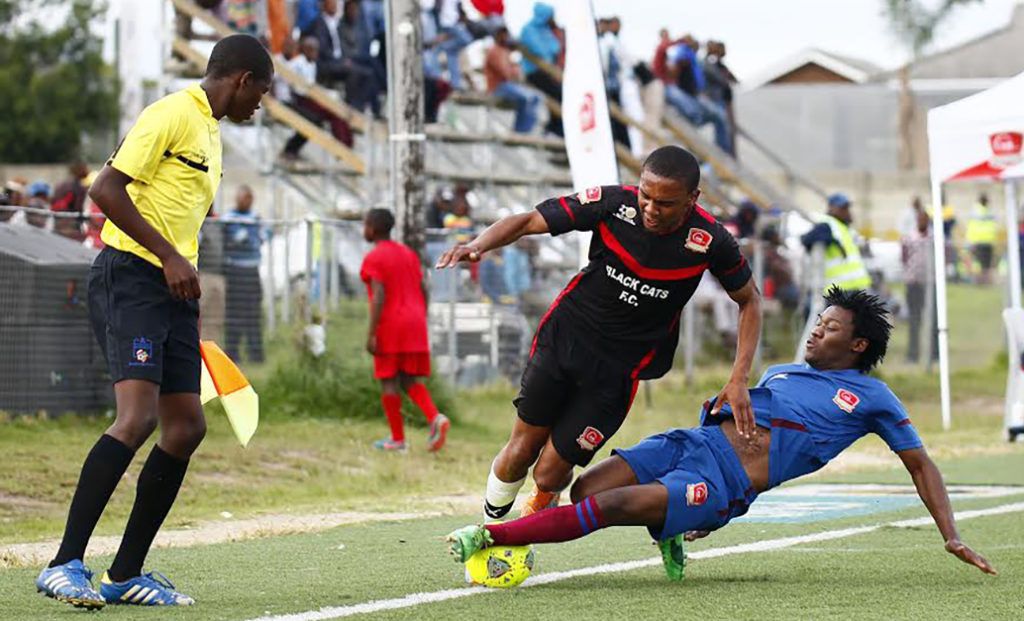 There are more than a thousand Africans playing for European clubs. Accordingly, local fans are forced to rely heavily on television coverage in order to follow the performances of their countrymen and this as influenced the youth in the continent to develop more interest to support the local heroes and for them to support their favorite teams this has majorly influenced youths in the continent to place bets on a football match.

Furthermore the popularity of a football match differs from one country to another or certain clubs. For example the Angolans have a special interest in Portuguese league because most of their local heroes’ ply their trade in Portuguese league while in Kenyan and Nigeria majority of the youth are ecstatic whenever the English premier league (EPL) is broadcast.

The obsession of African fans with European football has progressed to the point many are willing to spend money on gambling and spend fair amount of time in front of television sets to cheerr they favorite teams.

However, football betting is so popular in Nigeria and Kenya According to recent research by pricewatercoopers (PWC) this two countries gambling revenue worth $60 billion in 2018, and According to annual report from Price Water Coopers (PwC) 2018, Nigeria will be one of the fastest-growing African countries for gambling in the next five years. PwC believes that Nigeria will show a 16 percent annual increase in gross gambling revenues over the next five years, while Kenya follows with a predicted 12.5 percent compound increase.

However, with the falling price of mobile phone and the affordable internet cost and the increasing internet users in the continent about 40% of Africa population are using the internet and while the usage varies from country to country. In Kenya it is 83% internet users South Africa 56% and Nigeria 60% According CAK.

However, Nigeria is so much bigger in population than any other African country, its citizens alone comprises about 20% of all African internet users, though Africa is behind only Asia and Europe in the absolute number of internet users while 54% of youth in the continent are involved in some form of gambling, about 30% of Nigeria youth are involve in gambling on the average youth place bets $15 per day while Kenya 76% are involved in gambling According to Geopoll. 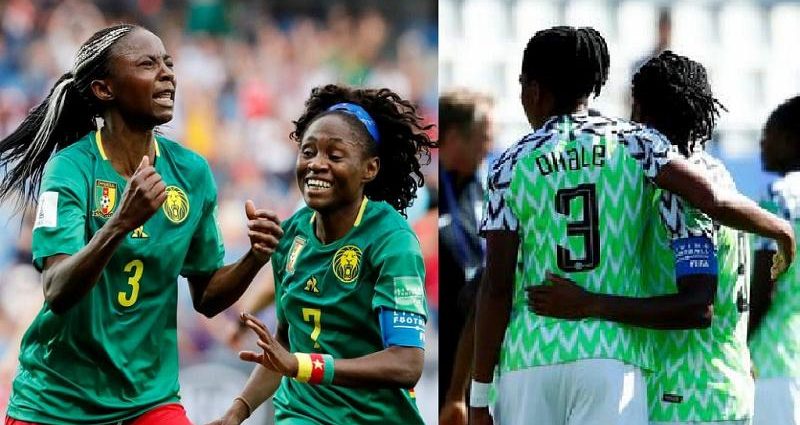 Nevertheless, the growth of mobile will remain uneven and internet, as the 54 African countries record varying performances, both in their respective mobile markets and the entire economies. However, the relentless involvement and love affair for football in Africa and the penetration of internet, gambling involvement will keeps growing year on year.

Furthermore, as stated earlier the passion for football has drawn a generation of young men into gambling to the extent they can no longer watch a football match without placing a bets while some of the youth, the love affair for the game or a particular interest for a team, this as lead to football to have a massive followers and as well as gambling among youths to increase year on year in Africa especially in sub-Saharan Africa.