FRAUDSTERS in South Africa have shifted their attention from financial services to the gambling, travel and leisure industries, according to Trans-Union’s latest quarterly analysis.

The global information and insights company said this was as digital fraud attempts on businesses and consumers continued to rise.

Across all industries, the rate of suspected digital fraud attempts rose by 16.5 percent globally when comparing the second quarter of this year to the second quarter of last year. Gaming, and travel and leisure were the two most affected industries globally, with attempted digital fraud rising 393 percent and 155.9 percent respectively when the two periods were compared.

For transactions coming from South Africa, digital fraud attempts fell by 12.3 percent in the same period.

The online gambling industry saw a massive 922.7 percent increase in the rate of suspected digital fraud attempts. The travel and leisure industry saw a 264.2 percent spike.

Shai Cohen, senior vice-president of global fraud solutions at TransUnion, said it was common for fraudsters to shift their focus every few months from one industry to another.

“Fraudsters tend to seek out industries that may be seeing an immense growth in transactions. This quarter, as countries began to open up more from their Covid-19 lockdowns, and travel and other leisure activities became more mainstream, fraudsters clearly made this industry a target. The immense growth in gambling fraud also can be attributed to the shifts in focus of fraudsters, as this growing market becomes a larger target,” – said Cohen.

TransUnion monitors digital fraud attempts reported by businesses in industries such as gambling, financial services, health care, insurance, retail and travel and leisure. The conclusions are based on intelligence from billions of transactions and more than 40 000 websites and apps in its flagship identity-proofing, risk-based authentication and fraud analytics solution suite, TransUnion TruValidate. 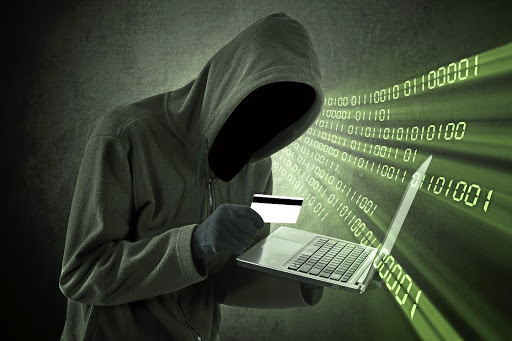 As online fraud attempts against businesses continue to escalate globally, one in three consumers said they have been targeted by a digital fraud scheme related to Covid-19 in the second quarter of this year.