Located in Central Africa bordering the Atlantic Ocean, Gabon has a small population. It is endowed with abundant natural resources-factors that have helped it become one of Africa’s wealthiest countries.

It is not surprising that such a wealthy country allowed all forms of land-based gambling and online gaming are legal and regulated by the 2005 Law 024/2005 of 29 April gambling la, Réglementation générale des Jeux de hazard), relating to the operation of license and regulation game of chance in the Gabonese Republic. 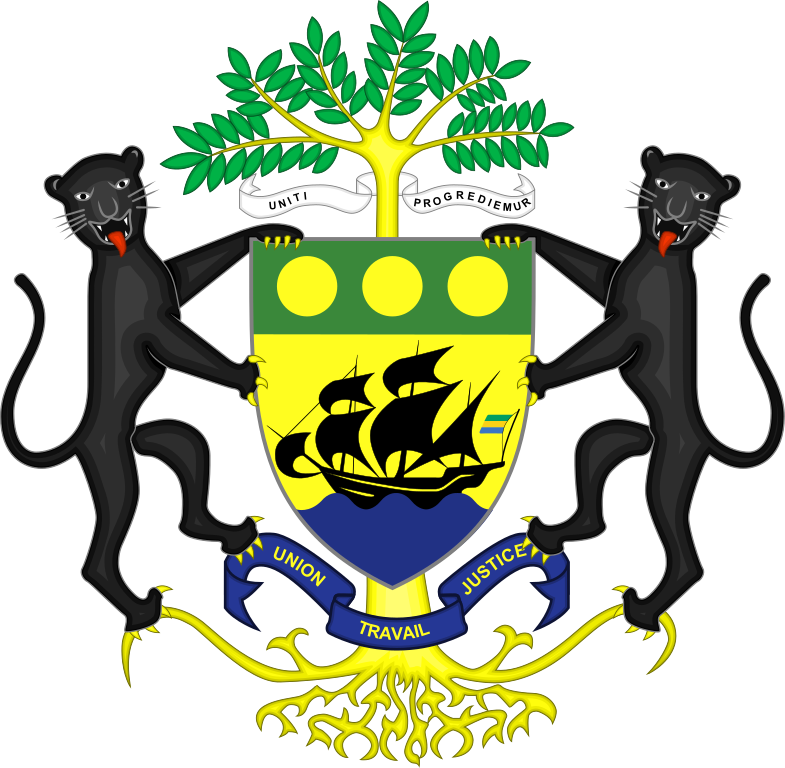 Hence, the nation is 2.2 times smaller than Botswana and shares borders with Cameroon, the Republic of Congo, and Equatorial Guinea. As mentioned above, the government doesn’t boast one of the most significant populations than Africa’s primary gaming market. Still, it boasts a youthful population with substantial favorable tax policies: internet and mobile penetration at an all-time high for the business to boom.

At the same time, it is extremely rich in natural resources such as petroleum, natural gas, diamond, niobium, manganese, uranium, gold, timber, iron ore, and hydropower.

Gabon urban center is the capital of Libreville. It has one of the highest urbanization rates in Africa; more than four in five Gabonese citizens live in cities, one in two Gabonese citizens are under the age of 20. The urban town plays host to all gambling establishments in the country; the official language is French. Economically Gabon is stable according to the World Bank, Gabon’s GDP growth in 2019 stood at 2.8 percent. While according to the World Investment Report 2020, UNCTAD’s FDI inflows to Gabon increased from USD 1,4 billion to USD 1.5 billion between 2018 and 2019. Africa is opening up to investment, and Gabon is one of the economically stable countries in the continent, attracting investor big time by doling out many fiscal and non-fiscal incentives to attract investors from all kinds of industries by introducing significant tax benefits and incentives such as zero percent tax on land properties, zero percent tax on income for the first ten years and 10 percent for the next five years, besides, it allows for 100 percent repatriation of funds offering further benefit investors are allowed 100 percent exemption from corporate income tax. 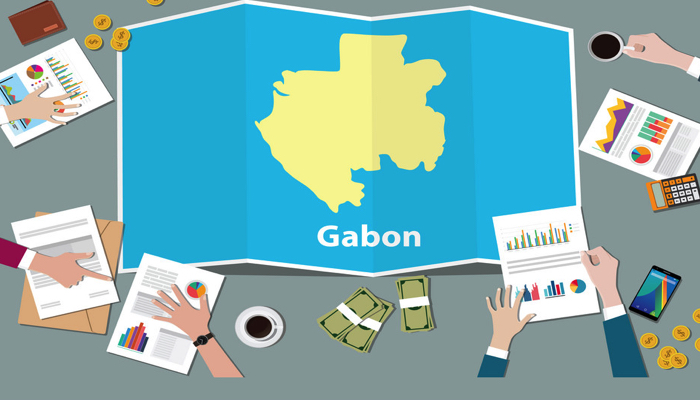 Capital gains tax besides 100 percent ownership is also permitted for all kinds of business. Gabon aims to build on its political and social stability to become an emerging market by 2025. It is noteworthy that Gabon is one of Sub-Saharan Africa’s highest-ranking nations on the UN’s Human Development Index.
Backed by substantial growth plans, the country aims to invest USD 21 billion by 2026 on high-quality infrastructure in ICT, transport, housing, and education and health sectors across the country. As mentioned, the country’s mobile and internet penetration has been on a steady rise there were 1.36 million internet users in Gabon by January 2020, the internet users increased by 33 thousand (+2.5%) between 2019 and 2020, while internet penetration stood at 62% in January 2020, the country’s mobile connections were 3.27 million mobile connections in Gabon January 2020 increased by 261 thousand (+8.7%) between January 2019 and January 2020, which translate the number of mobile connections in Gabon is equivalent to 149% of the total population, this is testament to the increasingly mobile and internet penetration in Gabon making it an important market for iGaming entrepreneurs.

Gabon boasts some notable iGaming brands that have established their operations offering online and retail, including Casino Croisette, Pari-Mutuel Urbaine Gabonaise (PMUG), PremierBet, GeneBet, and Netbet, among others. Although the most common form of wagering is horse racing, poker to casino gambling, and lottery, companies willing to operate gambling services must pay a gambling tax amounting to 4,5 percent to the Gabonese Ministry of finance department officials.

Mobile money penetration is also one of the most popular use cases for bettors in Gabon; some of the popular providers include Airtel, Ecobank, and Banque Internationale pour le Commerce et I’Industrie du Gabon, and Mobi Cash. Finally, it is transparent that Gabon is endowed with an abundance of natural resources, making the country one of the wealthiest African countries. It is quite interesting that gambling is entirely legal in Gabon. As said earlier, the gambling market may not be significant with the top African gambling markets. Still, Gabon has the required potentials for gaming business strive considering the youthful population, mobile and internet penetration, and the stable economy and high HDI makes it one of the go-to-market for iGaming entrepreneurs to penetrate in Africa.

Impact Of New Technologies On Sports Betting In Nigeria

Social media trends in Nigeria in 2022