Gauteng Gambling Board CEO Steven Ngubeni has been placed on precautionary suspension by advocate Fana Nalane, the administrator of the gambling board.

In a statement released on last Thursday, the Gauteng Gambling Board said the CEO had been informed of his suspension on Wednesday. It said Ngubeni was to be placed on immediate suspension with full pay.

Nalane in a statement emphasized that the suspension was precautionary.

“This is a precautionary suspension in terms of the Disciplinary Code and Procedures of the GGB.” said Nalane. 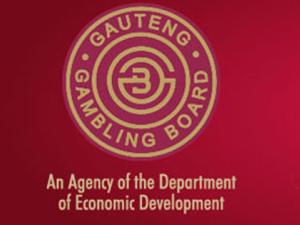 In April, Gauteng Economic Development MEC Parks Tau appointed Nalane as administrator when the Gauteng Gambling Board board was unable to reach a quorum due to several resignations during the previous financial year.

As the gambling board is under administration, Nalane is expected to perform the functions and exercise the board’s powers for a period of six months. Nalane said placing Ngubeni on suspension was in the best interest of the organization and in the CEO’s best interest too. Nalane said the Gauteng Gambling Board would continue to function optimally during the CEO’s suspension.

Why is online gambling so popular in South Africa?

How emerging markets will respond to the sporting summer of 2021