Gambling has conventionally always been frowned upon as a social vice and vanity. Where it occurred, it was limited to the state lottery, horse betting, pink lotto and an odd casino.

Now, the tide has shifted. Sports betting shops, casinos that “guarantee a winning slot” and lottery gaming are cropping up rapidly in major urban centres as punters strive to make an extra coin and satisfy a growing appetite for gaming and gambling. Activity usually peaks when the football leagues around the world start. One of the oldest players in the gambling industry and at one time Zimbabwe’s sole provider of horse racing betting facilities, Mashonaland Turf Club which runs pink lotto, contend that the gambling industry has experienced a substantial transformation.

The club’s marketing manager, Chamu Mhembere, says the emergence of new players confirms the growth of the industry.

“The industry has evolved with the advent of various players coming on board and offering diverse markets, not necessarily related to thoroughbred horse racing. Markets such as sports betting have begun trending. Other establishments have also introduced lotteries, scratch cards and limited pay-out machines outside the confines of traditional casino settings,”

– says Mr Mhembere, adding that gambling has increased, particularly in the past three years. 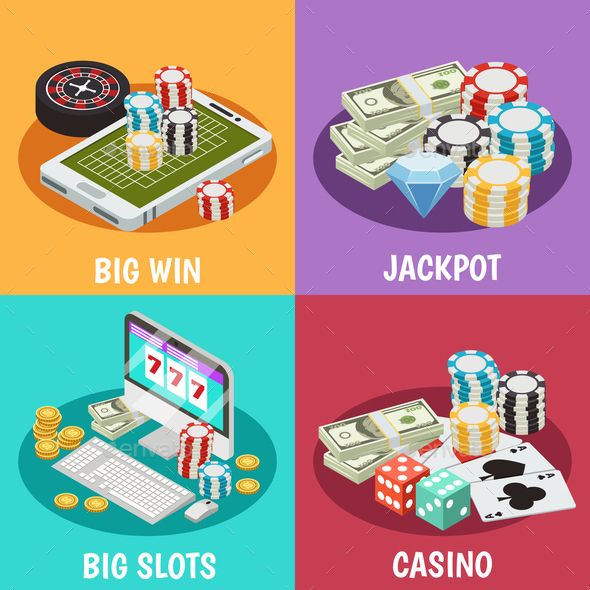 New markets like sports betting have attracted the young people, bringing in new money. Most of Zimbabwe’s major towns now have gambling businesses, with the capital Harare being the main hub. Most resort hotels also have casinos which are popular with tourists.

Social commentators say gambling has its good and bad sides. Edmos Mtetwa, a lecturer at the School of Social Work in Harare, sees the increasing rate of gambling as a social disease, motivated by economic reasons.

“Gambling became more rampant during the difficult years that preceded the introduction of the multiple currency system in Zimbabwe in 2009. It has now become a source or an additional source of livelihood for many. It will not alleviate poverty but instead swindle punters of hard-earned cash in addition to breeding a generation of young people who do not know right from wrong.”

Mr Mtetwa, however, does not think gambling will provide solutions to socio-economic problems.

Labour economist Godfrey Kanyenze says gambling has always been practised in the country but has grown in the recent past due to economic desperation and people trying to leverage for some income.

“People are under pressure from a non-performing economy so they are looking for quick wins because ordinary mechanisms for acquiring assets are limited,”

– noted Mr Kanyenze, adding that the scale of gambling would lessen if the economy improved.

But Mr Mhembere argues that socially, gambling is a form of recreation that can be lucrative to punters.

“Social demand for gambling has improved with the advent of sports betting as the youth can now infuse their sporting interests with gaming interests. Economically, big bets laid on big events have the propensity to generate huge incomes for the entities involved,” – he says. 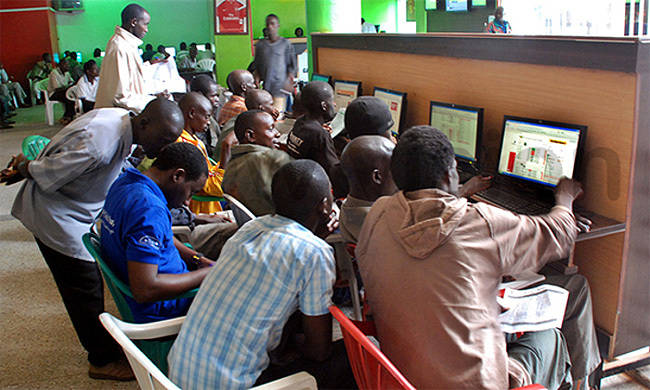 With a combined population of over a billion people, many of whom are poor, gambling is becoming a popular activity in Africa. Legal casinos are known to operate in many countries among them Morocco, Tunisia, Ghana, Liberia, Nigeria, Gambia, Zaire, Gabon, Rwanda, Kenya, Tanzania, South Africa and Botswana. But while the gambling industry in Zimbabwe is experiencing phenomenal growth, it contrasts with developments elsewhere in Africa where the industry is reportedly moderating.

In its current report on the industry entitled “Raising the Stakes in Africa Gambling Outlook: 2014–2018” released in November 2014, internationally acclaimed auditing and professional service firm PricewaterhouseCoopers (PwC) said the gambling industry in Nigeria and Kenya will grow more slowly during the next two years as economic growth slows in those countries, while in South Africa, a major gambling centre, growth will remain sluggish.

Of the three countries included in the analysis, South Africa has the largest overall gambling market (90 percent) followed by Nigeria. 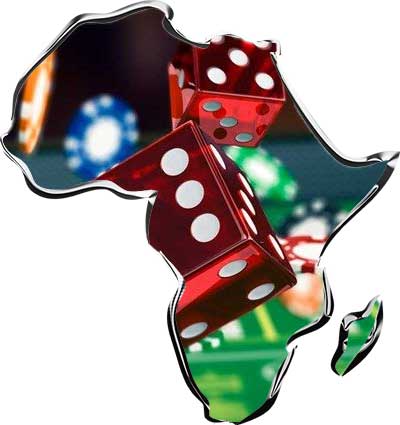 Gambling in South Africa grew rapidly during 1997 to 2002 with the introduction of various new gambling opportunities and categories such as bingo, sports betting and limited payout machines. PwC says there are 37 licensed operating casinos in South Africa compared with 13 in Kenya and only three in Nigeria where most forms of gambling are illegal, other than skill-based card games, backgammon and the national online lottery.

Beyond the casino count itself, casinos in South Africa are generally larger and have more slot machines and table games than casinos in Kenya and Nigeria. PwC media relations officer Sanchin Temkin says her company’s research, only in its second year, has so far focused on only the three countries but could be widened in the future to include other countries.

Tanzania, for example, is one of the countries where gambling has become popular as a significant source of government revenue. The Gaming Board of Tanzania estimates that in 2012, gambling financial transactions totalled $291 million, which represents a 20 percent increase from gambling expenditure in 2011 – creating well over $10 million in revenue for government.