About 99% of the Algeria population confesses to the Islamic faith. The country’s legal system depends on the Sharia laws which prohibit any forms of gambling. These laws are enshrined in the holy Quran, which considers gambling as the work of Satan.

There are no exceptions to this law, meaning that every Algerian has a zero-tolerance policy to gambling. If 99% of a population is Muslim, the government has no choice but to impose a total ban on gambling. 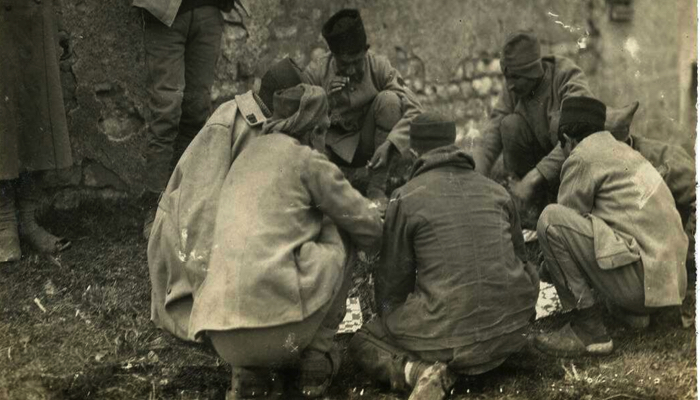 Algeria is unique compared to other African countries. Basing on the nation’s history, there are times when the government threatened to censor the internet when online companies tried to operate illegally in the country. Some operators have been found on the wrong side of the law while attempting to provide services in the country. As a consequence, the sites were blocked. There is even a law that criminalizes such activities, and an operator could be prosecuted.

Algeria does not offer any form of licensing for either land-based or online casinos. In fact, there is a likelihood that no licensing will take place, at least for the few decades to come, owing to the Islamic fabric that makes up the laws. Other countries with Islamic roots have had people breaching the law and getting involved in gambling, but Algeria has managed to implement legal structures that protect its citizens from such temptations. Regulators continue to develop new and stricter rules to try and defend the tenets of Sharia law. 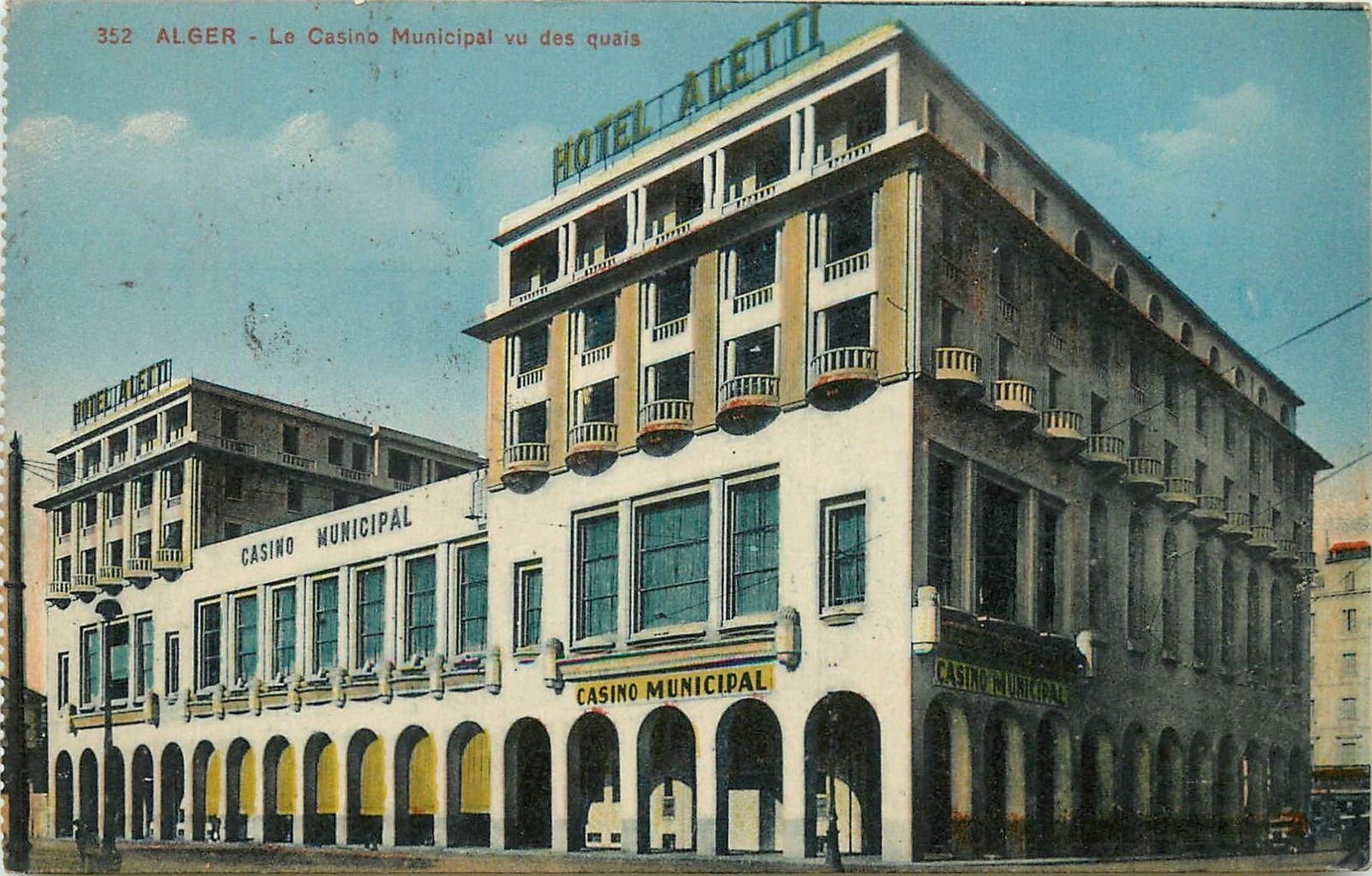 Player Protection There is nothing like player protection for online gamers in Algeria. On the contrary, many laws have been established to limit online gamblers from playing. In reality, you will be punished if found attempting to access any gambling site.

The little number that participates in gambling comprises of visitors and a few residents who profess another religion. However, the government warns such individuals to play at their own risk since the law would catch up with them. Due to the complexity of tracking down lawbreakers, there is limited information about charges and prosecutions against gamblers in this country.

You can only find one national lottery in Algeria. This is because it complies with the rules in the country. It is licensed to operate under Pari Sportif Algérien (PSA). Islamic laws prohibit gambling which is a way of acquiring wealth for selfish gain. On the contrary, this national lottery complies with the religious rules because the revenue accrued is used to help the poor in society. 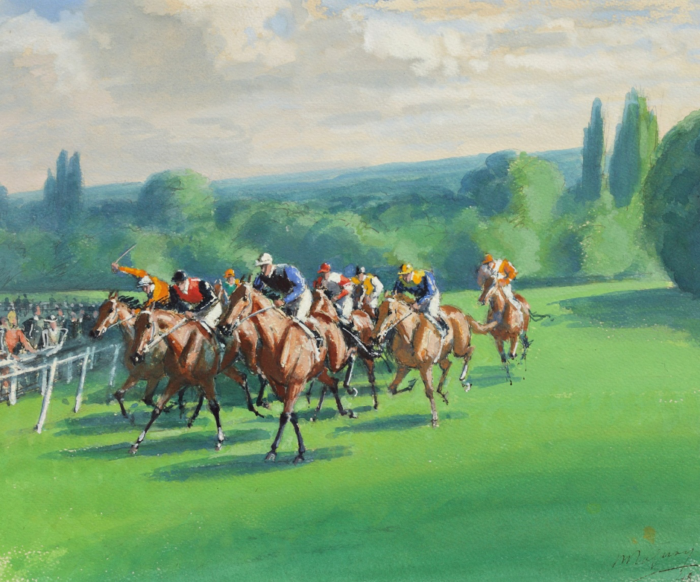 The laws are a bit lenient to some kind of sports betting. For example, you will come across hippodromes where horse racing is organized. Although betting on these events is also illegal, the regulatory structures have not caught up with operators here. If you are lucky to find a loophole, you have a few banking options to deposit your money. However, you cannot use the Algerian Dinar, which has been blocked by many banks if the transaction involves a betting company. Gamblers in Algeria have resorted to e-wallets which are somewhat unmarked.