The Gaming Board of Tanzania, the body responsible for regulating gambling in Tanzania and charge with the responsibility to advise the government on tax, levies, and fees issues for gaming, recently proposed a 10 percent tax on virtual games. They were consequently following the country’s recent enactment of legislation permitting virtual game gambling in Tanzania.

The new reports from the GBT disclosed that bookmakers offering virtual games would be required to pay 10 percent tax on gross gaming revenues from all virtual games should the parliament approved the proposed recommendation. In October 2019, the government approved virtual gambling games as part of several amendments to the country’s Gaming Act, leaving tax rates unconfirmed. Following the proposed tax, the board has organized a stakeholder meeting to deliberate on the government plans.

Meanwhile, apart from the 2019 amendment on virtual games, they also introduce several other changes, including new license categories for profit lotteries, service providers, entities supplying goods or services to operators, and gaming consultants. The amendment also provides the board with given new powers to approve operators to advertise their products, a move that part ends the ban on broadcasting the same in the country. Meanwhile, the gaming board tax all licensed operators to the tune of 25% of their GGR (Gross Gaming Revenue), and 20% tax applies on the bettor’s net winnings, which was initially 18% in 2015/16 as amended in section 31A of the Gaming Act Cap 41. This new development is expected that stakeholders in the industry not to find it too pleasing given the pandemic’s impact on the sports betting business.

In contrast, the uncertainty surrounding the global economy has seen many African countries deep into recession. Tanzania’s economy was predicted to experience slow growth from 6.3% to 2% in 2020 due to the crisis, which also sees sub-Saharan Africa experienced its first recession in 25years, according to IMF. Even though the Africa Continental Free Trade (AFCTA) has been tip as the best bet for Africa’s economic recovery in 2021, it began operation early this year. Though the association chairman of gaming operators in Tanzania, Jimmy Kennedy Masaoe, said the government collected two percent of revenue from sales made from virtual games. 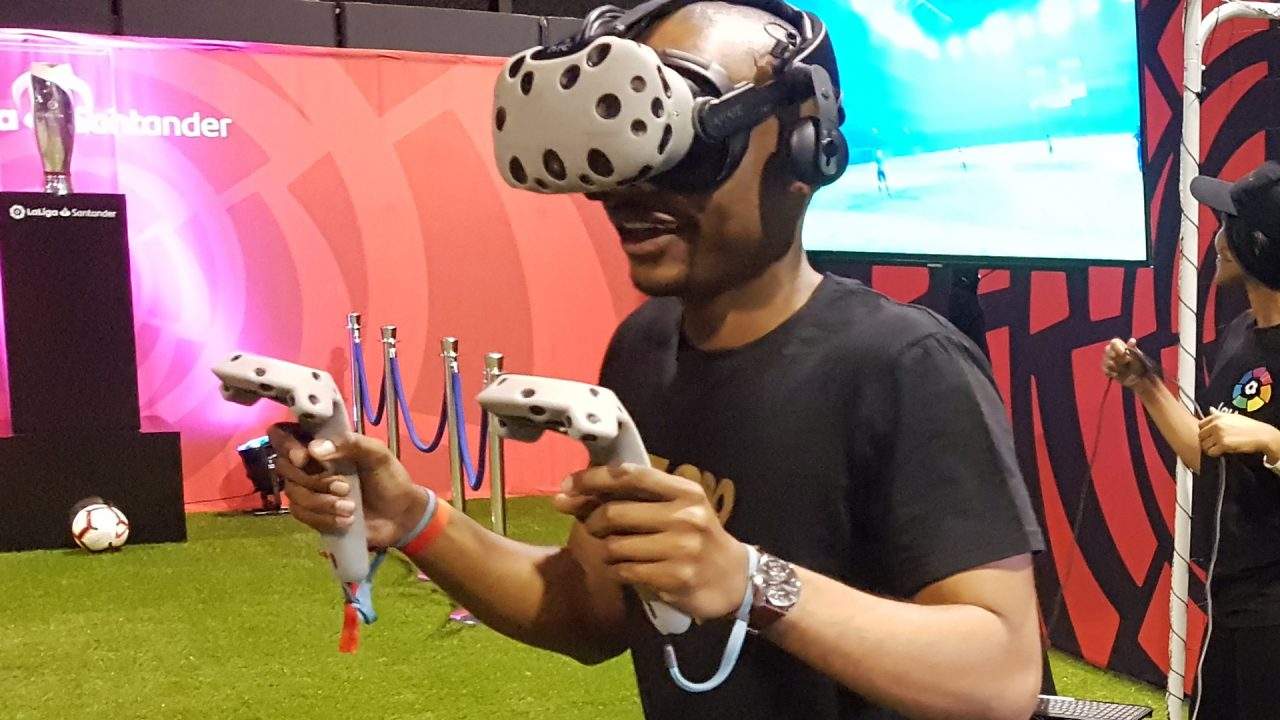 As compared to the newly proposed 10 percent of profit, Jimmy further said the board is proposing a meeting to deliberate on the new proposed tax. They will give their position if it is friendly to stakeholders.
In contrast, Tanzania is one of the fastest emerging gaming markets in Africa especially sports betting, and generates substantial revenue to the government pulse and contributes to the Gross Domestic Product ratio of 3.5% yearly. It was reported about a total of 1.5 billion shillings come into the state treasury every month through sports betting. Thanks to the popularization and passion for football, the people’s culture, particularly the local football league, mobile internet connections, and mobile money users, stood at about 24 million people surfing the internet daily and 29 million mobile money users.

According to the Information Communication Technology Minister, disclosing this figure at the recent country’s propose target to capture 80 percent of the population to access the internet by 2025.

E-wallet is probably the best method of payment in gambling.

What You Need to Know about Burundi Gambling Industry

Impact and Potentials of Sports Betting on the Nigerian Economy

How imperative digital transformations and AfCFTA