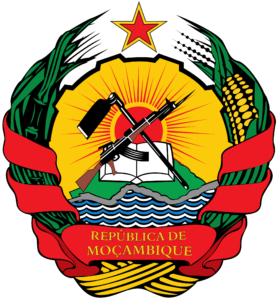 Mozambique is one of the poorest and underdeveloped countries in the world, however, since 2001, the country’s annual average GDP growth is among the highest in the world.

Despite this improvement, the country still ranks amongst the lowest GDP per capita. Gambling is legal in Mozambique since 1994 and regulated by the state. The gambling act of 1994 had tough restrictions like all casinos has to be 50 kilometers away from a city, being part of (at least) 250-room hotel, and a minimum investment of $15 million. However, an amendment in 2009 to the law of 1994 made some changes regarding the casino business:

Early 2017, Mozambique’s government passed the Gaming and Gambling Law, which in addition to increasing the number of gaming licenses in the country, also reduced limits on the distance between casinos. The capital Maputo can now host up to four casinos within a 100-metre radius, a move inspired by the thriving casino clusters on the Macau’s Cotai strip. The main reasons behind the revision of the gambling law is that the government wanted to increase tourism and to attract investors.

Land-based casino gambling is legal in Mozambique since 1994. As of now, the oldest one is the Polana Casino in the capital city of Maputo and the Sol Libombos Hotel & Casino in Namaacha. These casinos offer all the popular games like roulette, poker, blackjack, and slot machines to name a few. In 2009, the government legalized online gambling too, so players from Mozambique can enjoy the popular casino games from the comfort of their homes.

Arguably, poker is the most popular casino game of all time. The reasons behind its ever growing popularity are the constant television broadcasts and world championships. Many see poker as a game of skill rather than a game of luck but despite these views, it is still considered a form of gambling, though. Gambling is legal in Mozambique since 1994 and online gambling is legal since 2009 so players from Mozambique can enjoy poker in a land-based casino or online, they decide.

Bingo is a quite popular form of gambling around the world, especially in the US. Since 2009, all forms of gambling are legal in Mozambique so is bingo. However, there is not much information about land-based bingo halls in Mozambique. Mozambican players are accepted on numerous offshore online casinos so they can enjoy bingo from home.

Despite Mozambique’s impressive economic growth rates, Mozambique remains one of the most underdeveloped nations in the world, however revenue from the country’s expanding casino sector could support further development within the country. 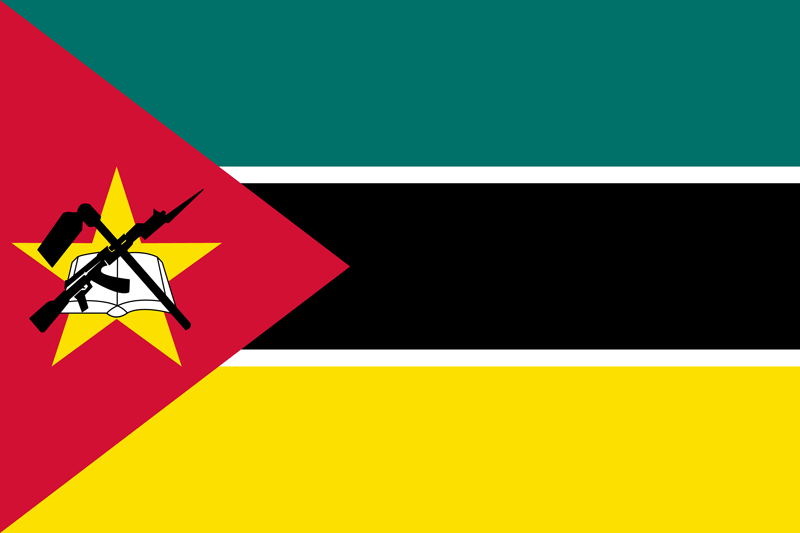