Despite the fact that sport betting is considered legal in The Gambia, it is also important to note that it has already begun to raise menace in the society as a good number of the country’s male youths are seriously soaked into sport gambling.

However, various opinions are of the view that government initiates a control mechanism in which youths, most specifically the school going children could desist from endangering their lives on daily hopes of making a living through the rampant sports betting in the country.

A key factor to the sports betting situation and which must be a worrying concern is the manner in which sports betting has become very visible and more pronounced in almost every street found in the Greater Banjul Area and even in other regions.

In 2015, The Gambia banned all forms of gambling such as lotteries, casinos and sports betting. 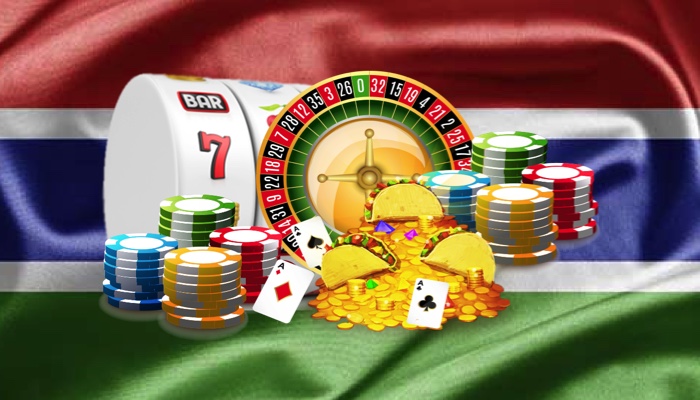 This was, according to the then government, based on the fact that the Gambian society is built on the foundations of promoting positive social values like thrift and integrity rather than negative ones like gambling and avarice.

It further added that it is the duty of the Gambia Government to safeguard and promote the public welfare of our citizens.

In an interview with this medium, Saihou Jobe, a taxi driver, said in banning the younger population from engaging in such ventures, the government would certainly need to put up appropriate and deterrent measures to protect its future leaders for a brighter Gambia in years to come.

According to him, failure to put up immediate measures to help solve this “cooking problem” would obviously cause the future of the country a big price to pay. He added that if the issues is left unaddressed, the country’s future leaders (youths) would be redundant as sports betting and other gambling activities could ruin the foundation of “our moral and social developments.”

Further emphasising, he said sports betting also causes distress and disaffection against one’s self as well as against society, noting that there have been many instances around the world where some young men have become frustrated and violent to the extent of attempting suicide after losing a bet.

He said the challenges associated with being addicted to betting is, it can lead one to engage in illegal activities such as stealing which is unlawful and also forbidden.

Musa Jallow, also revealed to this medium that sometimes he would invest people’s money with the hope of winning and in the end, the result won’t be positive.

“The government should really intervene to help establish a thorough mechanism of discouraging the focus and laziness of youths caused by gambling.”