According to an official at the Bank of Ghana, the country’s digital currency, the e-cedi, would work via smartcards. This past week’s report from local media, Ghana wants its central bank digital currency (CBDC) to work offline.

CBDCs are digital forms of a jurisdiction legal currency and are designed to be available via smartphones. According to the report, Kwame Oppong, head of Fintech and innovation at the Bank of Ghana (BoG), said the country’s digital currency, the e-cedi, would work offline through smartcards. Smart cards are physical cards embedded with a chip, similar to modern bank cards. Speaking to the Ghana Economic Forum this past Monday, Oppong said that efforts to bring financial services to people without access to bank accounts are hindered by “the availability of connectivity and power.”

He suggested that a CBDC that could be used offline might be a possible solution to this problem.

“What we hope to be able to do and we’re one of the people pioneering this-is that the e-cedi would also be capable of being used in an online environment through some smart cards,” – said Oppong.

Although reports said so far, China might be trying a similar innovative card-based solution for its digital yuan. Users would be able to transfer their digital currency from bank accounts directly to an offline card. But based on an offline payments solution proposed by global financial service provider Visa earlier this year, offline transactions with CBDCs are not a given and could lead to counterfeiting or double-spending. 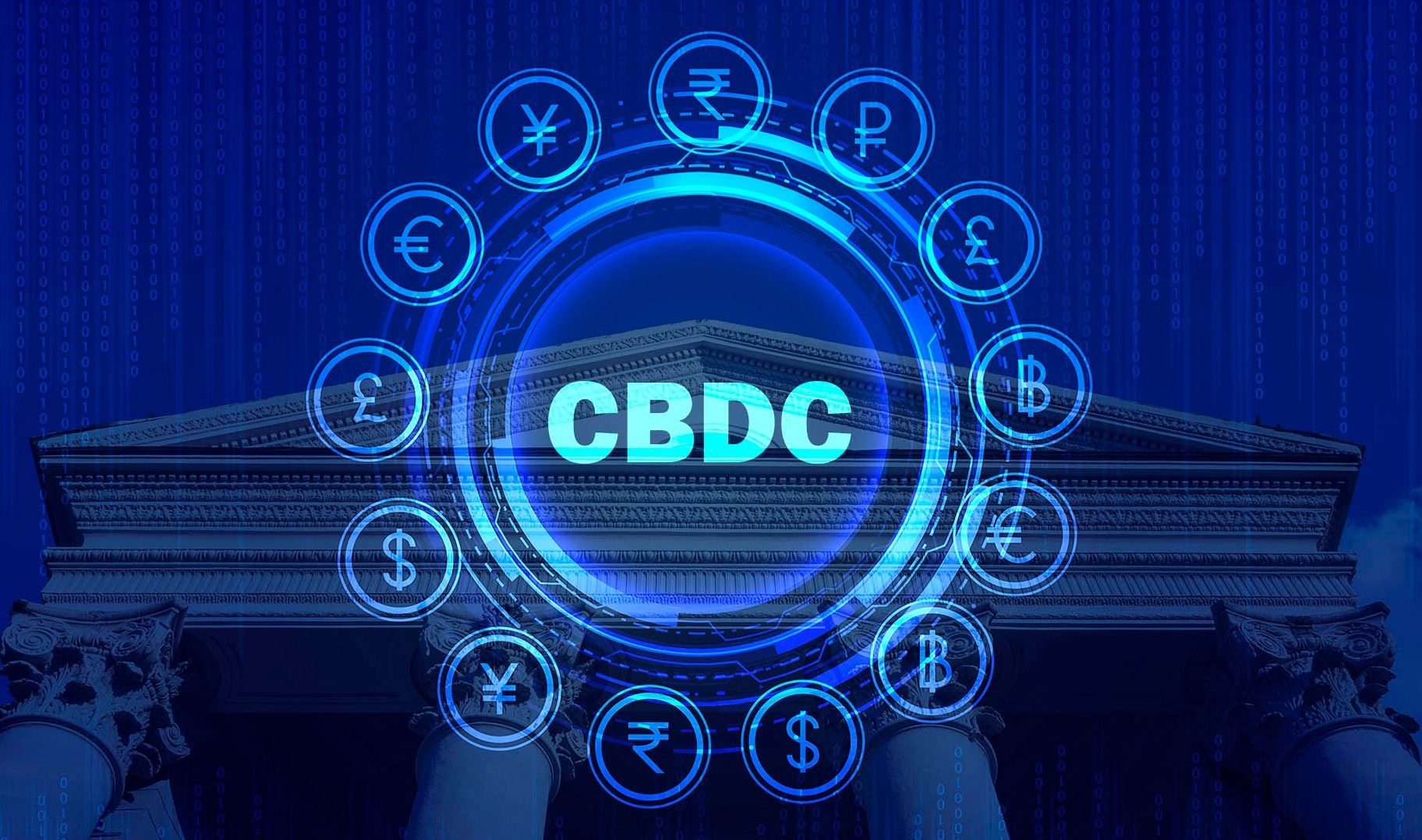 The Bank of Ghana has been planning to issue a CBDC since at least 2019 and said it was in advanced stages earlier this year; in July, Ghana announced it would be piloting the e-cedi in September, but it hasn’t officially kicked off yet. More than 80 jurisdictions around the world are studying the implications of CBDCs. Nigeria is setting up to launch its eNaira this coming week after a bit of delay earlier this month; the Central Bank of Rwanda is studying the possibilities of issuing its own Central Bank Digital Currency. In response to global trends in digital currency that have seen some fellow African nations, Nigeria committed to launching its own digital Naira by 2022. The Rwanda apex bank has said the digital currency would be issued and overseen by the central bank of Rwanda.

The European Central Bank began a two-year experiment into a digital Euro. In September, the Bank for International Settlements (BIS) encouraged central banks to start diligently working on CBDCs, particularly in the growth of crypto and stablecoin markets.