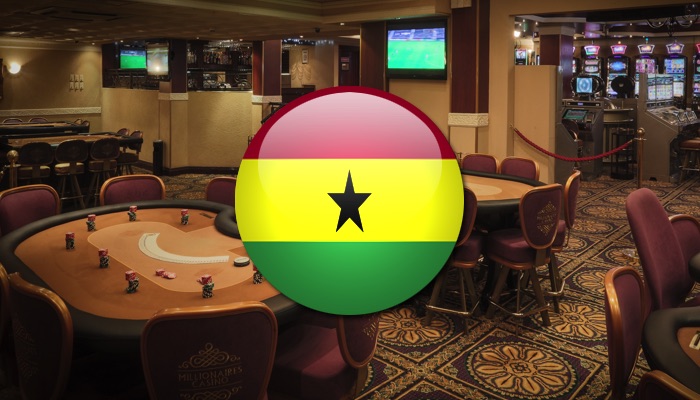 Which is as well rich in history, of Africa Trans-Atlantic slave trade, during the colonial era, it is now the destination for tourist attraction.

However, behind the ambitious strategy to make Ghana a major tourist destination, early this year, Ghana is being heralded as the next big tourist destination by the majority-why. The government recently unveiled a 15-year long-term tourism plan that seeks to increase the annual number of tourists to Ghana from one million to eight million per year by 2027. though, it is expected to boost all areas of the country economy sector of the country as well as the country gaming industry, whilst, part of the plan will further increase the Ghana’s travel industry is projected to raise $8.3 billion a year by 2027, plus associated benefits, According to the country report based on the plan.

However, casino business is definitely one of the most lucrative businesses in the gaming industry, and one of the gaming sectors you derived fun as well as entertainment, and populous across the globe. Ghana casino business is definitely positioned to rival other African gaming industry, with countries like South Africa which is one of the countries in Africa known for tourist destination, has over 38 casinos across province, as well as casino Game Generated Revenue in Africa.

Casino business is relatively not new in the Ghana has the country also boost some land-based casinos across the country, although, there are several licensed land-based casinos that operate in relative freedom. These establishment cater for punters who want to enjoy slot, table games and cards in glamorous surroundings, you’ll find no less than six different casinos in the capital city Accra alone, with the most famous being the Piccadilly in the up-market and vibrant Osu region of the city. In Tema, there are two casinos to choose from, the Golden Dragon and the Casino Crown. Whilst, over in Kusami, the millionaires casino provides quality gaming within the luxurious surroundings of the Golden Tulip hotel complex. Though, it is expected with the government tourist plan casino game revenue is expected to rival other major African countries in terms of revenue generation. 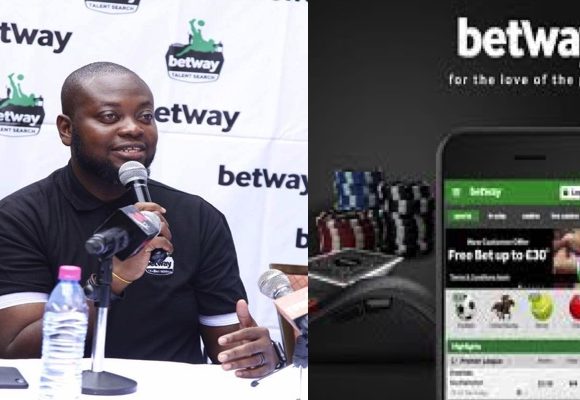 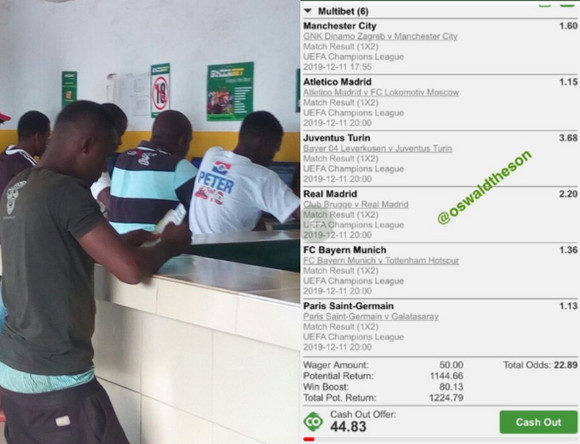 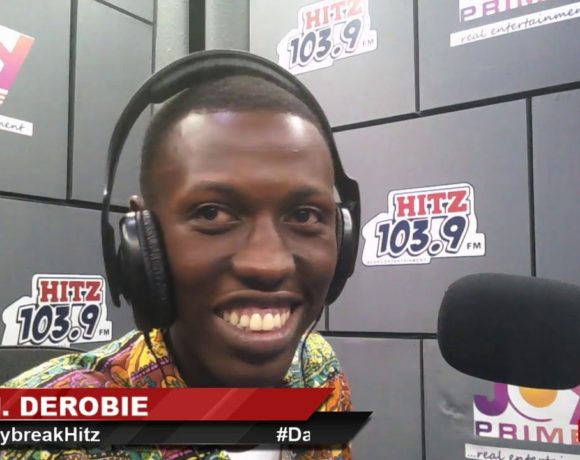