Ghanaians across the country are rushing to Mobile Money Vendors to cash out their deposit before the 1.7 per cent Electronic Transactions Levy (e-Levy) takes effect. Once ranked the fastest growing mobile money in Africa, the country could experience low patronage in the coming months.

This could affect other businesses and industries that rely on digital payment from customers, as the case may be the Ghanaians online betting. Gambling has experienced exponential growth in the last couple of years since the emergence of mobile money spread deepened financial inclusion in the country. The surge in mobile money transactions has increased from merely 2% to 15 per cent in 2020, an estimated value of transactions at about $100 billion, while The mobile subscription in Ghana represented 43 million, equivalent to a 7 per cent year-on-year increase compared to other sub-region countries in West Africa. 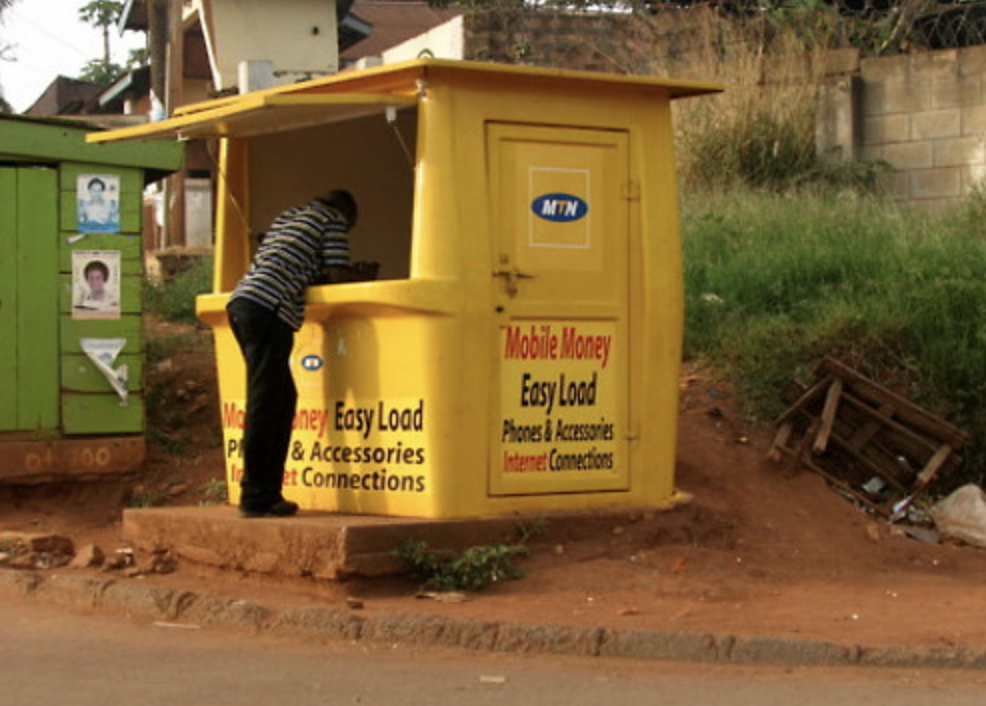 The growth and impact of mobile money within Ghana’s financial ecosystem have led to widespread web-based service providers, causing the government to introduce legislation and bodies to regulate the sector. The enormous growth of mobile money has led to establishing the Fintech and Innovative Division of the Bank of Ghana and the passing into law the Payment System and Services Act of 2019 (Act 987). This height of mobile money’s adoption rate has also been touted to the timely policies to encourage Ghanaians to use this service. The policies introduced over the years played a huge role, such as the Bank of Ghana’s reduction in the mobile money interoperability charge; the mobile money interoperability payment system has made it easy to transfer money across different telecom.

And between bank account and mobile wallets, a unique feature of Ghana’s interoperability, aided in iGaming betting and gambling for online portable players. However, this new tax levy is already significantly impacting the sector and negatively affecting the iGaming industry. As announced, the National Public Relations Officer for Mobile Money Agents Association, Mr Charles Adu, who disclosed this in an exclusive interview with a reporter, said their member across the country had recorded astronomical withdrawals a day after the announcement was made. According to him, several customers attribute their reason to introducing the new tax on momo transactions.

“We are already overwhelmed with existing taxes and other unbearable production costs; adding additional taxes will not only overburden the suffering masses impacted by the Covid-19. It will also collapse our business,” – he stated.

He disclosed that the association had called for an emergency meeting over the controversial momo tax and soon came out with a communiqué. The Minister of Finance, Ken Ofori Atta, during the presentation of the 2022 budget statement on Wednesday, November 17, 2021, announced the introduction of the Electronic Transaction Levy.

Can electronic transaction levy slow down the rate of online betting in Ghana?

Don’t be addicted to gambling

How Does Your Body Change While Playing in a Casino?