Flashing lights, colourful characters, promises of riches. The machines were almost like an alien life form, and they soon grabbed the locals’ undivided attention. The source of this cosmic invasion? A place very far away. China.

In 2016, on the back of a successful economic partnership with several West African countries, Chinese companies set out to install slot machines in rural Ghanaian villages. Easy to play, with quick, simple games, they became extremely popular in such places, where entertainment can be hard to come by.

Minimum bets are 5 to 10 US cents and, in an area where the average annual wage is $250, funds can soon start to run low among gamblers. Along with the reported increase in sports betting, it appears that gambling addiction in Ghana is on the rise, and there are fears that it’s about to turn into a very modern epidemic.

It’s a well-known fact that Ghana’s rural areas suffer from poverty more than urban areas. The struggle to earn enough money to afford basic luxuries is a very real problem for many families, and employment can be unstable, as well as low-paid.

Imagine, then, having such problems and seeing a machine that promises you the chance of winning six month’s pay, or more, with just a lucky push of a button.

Apart from acting as a diversion from the difficulties of everyday life, these machines promise a route out of financial worries; a chance to buy things that you can’t afford. It’s no wonder that addiction rates are on the rise.

A shortage of material 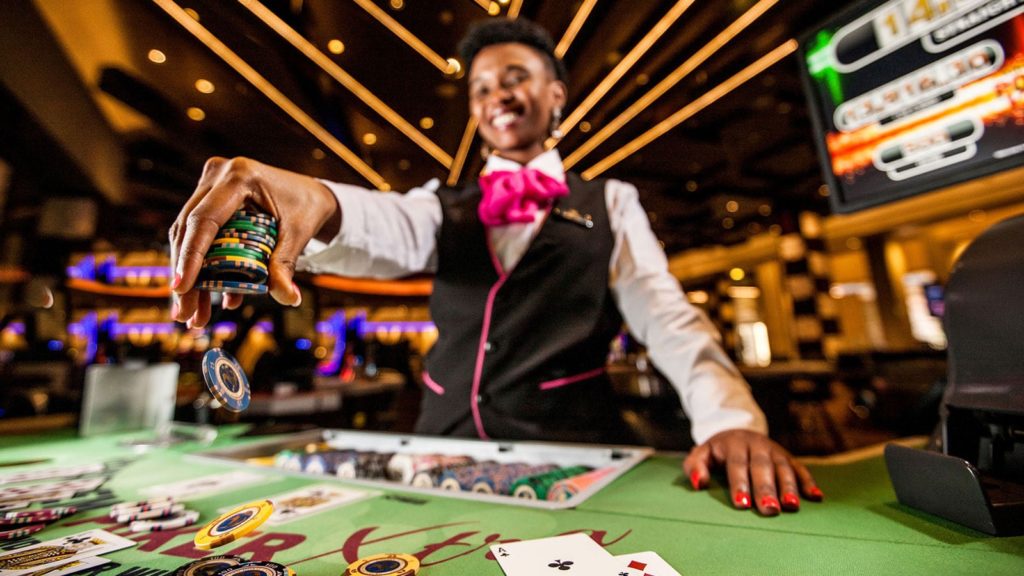 The belief that these casino games can lead to riches, or even just a way of earning income, is a common belief that comes from not understanding how such games work. Most gamers don’t realise that the machine is programmed to eventually win, using statistical probability and an in-built algorithm.

A lack of educational content, or the lack of access to it, has contributed to this rise in betting levels.

In Western society, there are many responsible gambling materials that explain the pitfalls of gambling well. Gamblers Anonymous are a charity that do this on a regular basis in the UK and many other countries; writing betting guidance and placing adverts on public domains.

However, content like this rarely reach the people of rural Ghana. There, internet usage is well below the national average of 39 %, which means that gossip and false speculation about the machines exist in the place of factual information.

If the Ghanaian locals were to take the advice offered in content such as this – namely that gambling should be treated as a form of entertainment which you’re willing to pay for, rather than a source of income – then it’s possible that these problems wouldn’t be as severe.
An underage problem

As if offering riches while not warning of the dangers involved wasn’t enough, the betting machines are also incredibly easy to use. A push of a coin into the slot, a quick press of a button, and voila – a more-or-less instant result.

It’s a perfect breeding ground for underage gambling. Teenagers with little attention span find the game exciting; it’s easy to learn, you can play with your friends and it offers you the chance of money that you don’t have.

Of course, it plays into the hands of the faceless companies behind the machines. Get them hooked young and you have a customer for life. 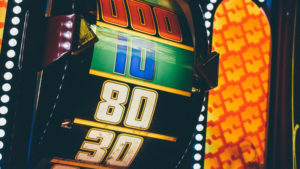 It doesn’t have to be like this. National and local authorities in Ghana have a responsibility to protect their citizens. After all, they’re happy to rake in the money from this Chinese investment; they should be obliged to use some of it on the well-being of the population.

Gambling is legal and highly regulated in Ghana, which is part of the reason why the country is such an attractive prospect to foreign betting enterprises. The consequence of this, however, is that gambling is an extremely accessible form of entertainment.

In Western countries such as the UK and Sweden, measures have been introduced to cut down on the rise of betting addiction, including a pledge for betting companies to act more responsibly.

While this might prove more difficult to do in Ghana, with the involvement of Chinese companies, the government could, at the very least, insist on safety messages being delivered with the machines.

There could also be an emphasis on gambling awareness in rural schools; a government-led initiative to make it part of the curriculum and make sure that children understand the dangers of betting from a young age. By hitting the issue at its source, future problems may be reduced.

Failure to change the culture in such a way could also lead to another problem: physical confrontation. Locals angry at the effect the machines are having on their society might seek to physically remove them, leading to clashes with the machine owner.

Disputes over money are another possibility. One report spoke of how a man was hospitalised after being accused of stealing money from the machine by its owner; not to mention petty crime such as the robbing of winnings from one player by another.

One thing is for sure; if left unchecked, those ‘alien life forms’ might cause irreversible damage to rural Ghanaian life for years to come.

betPawa partner with the Mayor of Accra