Gibraltar’s gambling commissioner has said he is confident that the island will remain a prominent gaming hub following the UK’s exit from the European Single Market and Customs Union at the start of next year.

Speaking to reporters in the trade press, Andrew Lyman said his department was not treating Brexit as a “doom and gloom scenario”, despite fears that an exit from the European Economic Area (EEA) would create new barriers to trade and free movement between UK territories and the EU.

The British-owned territory is currently home to 35 international gaming firms, including Bwin, BetVictor, 888 and Playtech, all of whom employ a large number of staff from both the UK and EU.

Discussing the future of the jurisdiction after Brexit, Lyman said the Gibraltar Government would need to come to an agreement with neighbouring Spain in order to maintain border fluidity between the two regions and allow workers to continue crossing from one to the other on a daily basis. 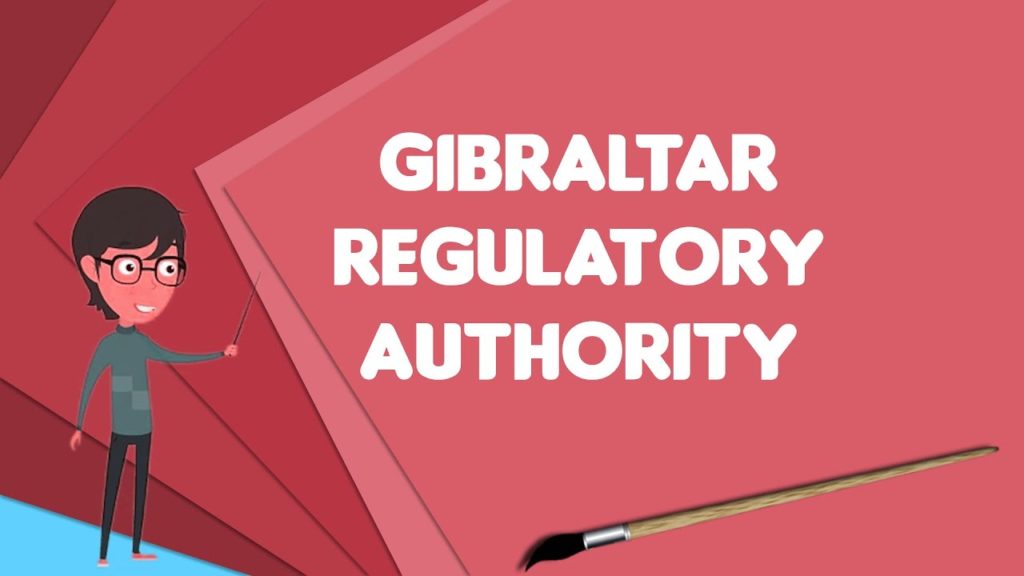 Meanwhile, this February, a former licensee of the Gibraltar Gaming Authority (GGA) announced that it had become insolvent and halted the pay-out of all customer funds.

Sportsbetting operator MoPlay had been stripped of its licence in both Gibraltar and the UK after failing to honour its debts to multiple parties, including large sums owed to affiliates. In a statement put up on the MoPlay website, the company said it was “unable to process withdrawals” due to “financial difficulties”.

It referred customers to a set of legal terms and conditions that stated that, in the event of insolvency, customer funds would not be separated from company funds and that customers were unlikely to receive their money back in full.