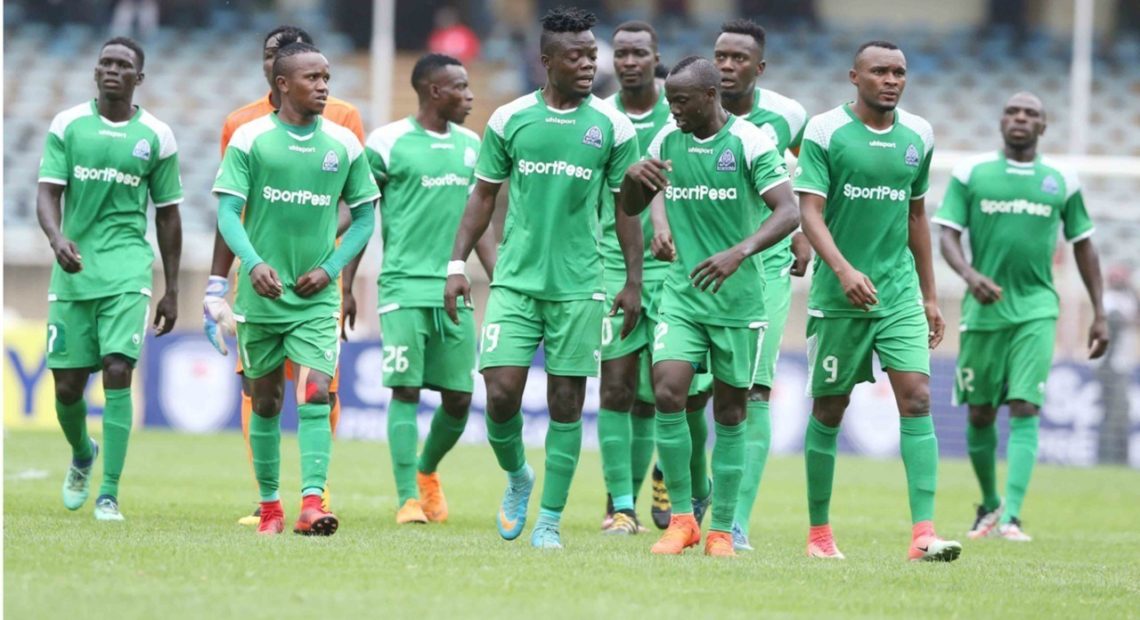 According to close sources, the KPL champions has signed a deal with UK kit maker Umbro and betting firm BetKing.

The joint partnership will see Umbro supply the team with kits and fans replica jerseys, while BetKing will be the official shirt sponsor.

The deal is worth Kshs30 million per year and Gor Mahia have already received part of the money.

The club is also engaging three other sponsors, according to one source 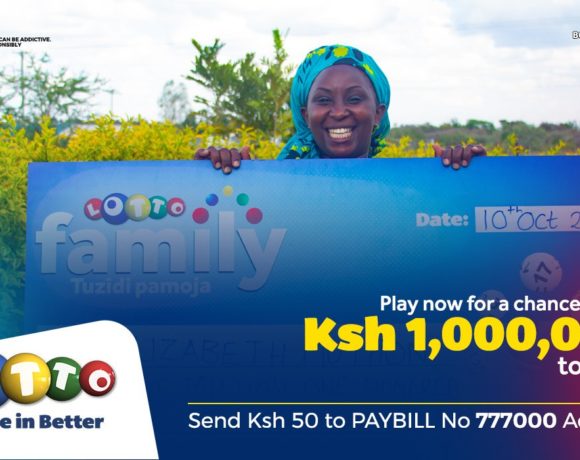 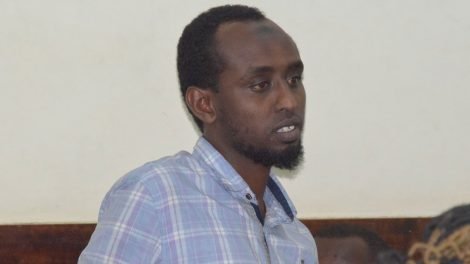 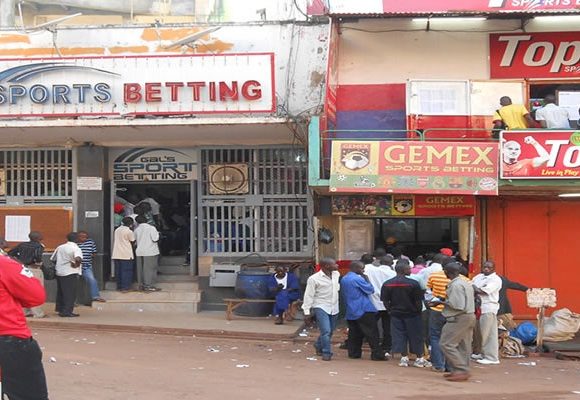