The Mauritius Turf Club, which has traditionally operated as the horse-racing organizer, is an association and no longer authorized to hold a license under the law since only a public company may now be licensed explains the GRA. Meanwhile, this puts an end to 209 years of tradition since Mauritius’s MTC organized horse racing. This was called into question and threatened the future of horse racing in Mauritius, especially for this year which February 18, 2021, GRA specifies that it will take the necessary time to verify and control the request of the MTCSL to operate a license since MTC as been stripe from organizing the event. The commotion concerning guidelines and ex-CEO’s appointment into MTSCL as a substantive board member and the new president’s accusation of over-involvement with politics sums up the tussle between GRA and the MTC. These imply that if the MTCSL does not pass the required exam, another company may organize the races in Mauritius.

The Internal Issues between GRA and MTC 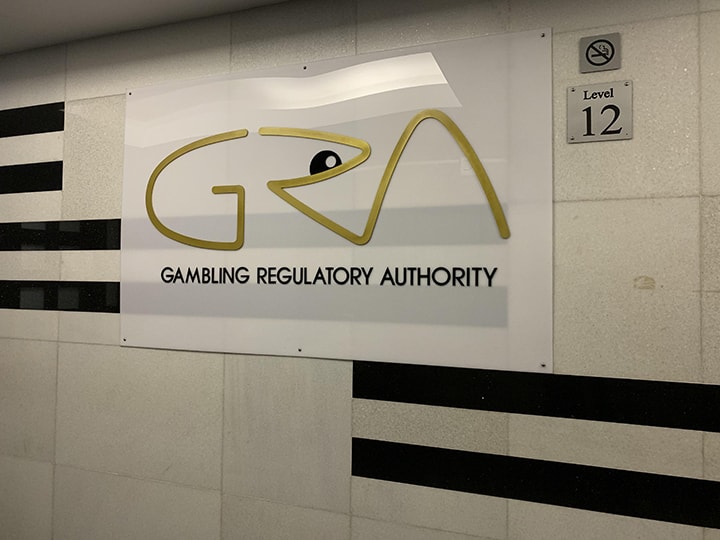 “You informed us in correspondence dated March 17, that the MTCSL is a dormant company”.

We have never dealt with her before. It should no longer be if it wishes to have a license to operate this season’s horse race. The GRA, in its statements, said the two new names submitted by the MTCSL to head the board that they have some reservations. It turns out that one of the people is Divya Ringadoo, former Chief Executive Officer of GRA! “The community is not excluded that this appointment triggered the GRA’s reaction, which sees it as “- provocation.

Since Jean Michel Giraud was elected president of the MTC on March 5, a cold has settled between the organizer of the races and the regulator, especially since the new strong man of the MTC had made. “Club prerogatives” his hobbyhorse during his campaign, mainly targeting the outgoing president Kamal Taposeea and Jean Michel Lee Shim, influential businessman in the fold. On March 19, the GRA hits hard on the president of MTC/MTCSL.

Jean Michel Giraud and question the proposal to appoint Chhayan Ringadoo, ex CEO of the GRA, on the board of the new subsidiary company of the race organizer. The GRA notes that the president of the MTC elected on March 5 is also accused of a politically exposed person. That means any public officer should not have a political background in line with what the Financial Action Task Force recommends. Mauritius was placed on a grey list to combat money laundering and financing terrorism-related activities. The regulatory body reiterated that MTCSL to check whether its chairman had political ramifications. The GRA head said the MTC/MTCSL to make its position known on the issue. Also, GRA has reservations about the appointment of Ringadoo on the board of the MTCSL for the regulatory body. Its recent role in the top management of the GRA means that it would not be an appropriate person for this position. 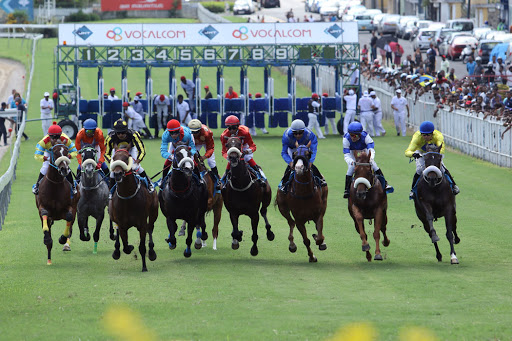 The GRA mentions litigation in the court between the two instances where it is involved as ex-CEO of the authority, which would result in a conflict of interest. The GRA suggests that the MTCSL reconsider this appointment even though the GRA had informed the MTC that it could not grant it an operating permit for the current season. Because it is an association and demanded that it take the necessary step so that its public company, the MTCSL, can respond to all legal aspects to take over following its request dated February 18, 2021, to host horse races Mauritius.

The MTC administration had planned to issue a press release on March 19 to make a statement on the GRA’s accusation. However, they drew the club’s attention because it was inappropriate, mainly due to the Covid-19. This has allowed for the press to postpone a later date.

The horse racing season schedule for March 20 was postponed due to the second wave of infectious rise in the country. Though with the government planning to reopen its first phase for March 31, horse races can only be held behind closed doors. This is what emerges from a press release from the Government Information Service (GIS). However, Mauritius Turf Club Sports and Leisure LTD will first need to obtain a license from the Gambling Regulatory Authority to start its activities on the sideline of the 2021 gorse season.