Ghana is a country celebrated for its rich history, picturesque coast, lush forests, and the world’s largest artificial reservoir. Also known as the Land of Gold, due to its sizable use of one of the planet’s most valuable metals in the Trans-Saharan trades, Ghana now ranks as having one of the highest GDP per capita in West Africa. During this past decade, at one time, it was also the fastest-growing economy globally.

In essence, the domestic economic activity in Ghana mainly revolves around services, as the country lacks the infrastructure needed for industrial development. Around 50% of its GDP gets attributed to service sectors, and it employs somewhere in the neighborhood of 30% of Ghana’s workforce. Per stats from the Food and Agricultural Organization of the UN, more than half of the nation’s workforce, in some way, gets employed in agriculture, which is one of Ghana’s industry mainstays but also continuously evolving and growing sectors. 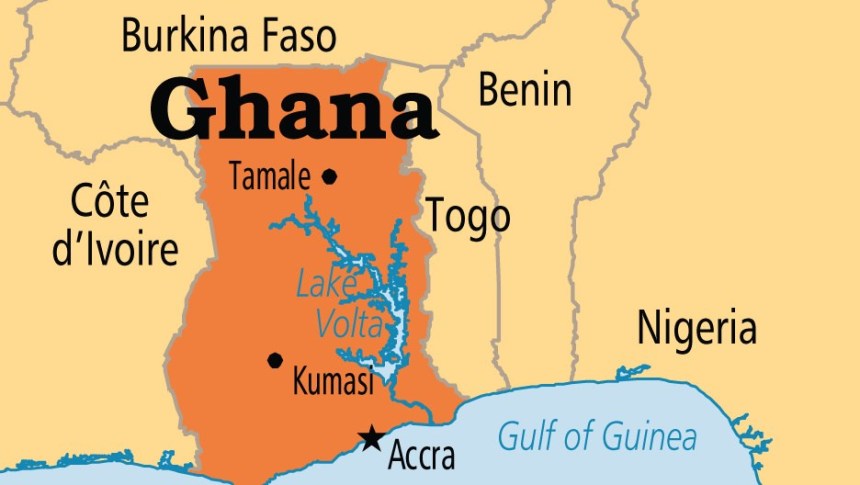 However, despite encouraging numbers regarding the country’s economic expansion, it is worth noting that Ghana has accumulated a sizable debt. In 2006, after the Heavily Indebted Poor Countries initiative ended, it stood at $780 million, or 25% of its GDP. Currently, it is at $54 billion, 78% of Ghana’s GDP, representing an increase of over 7,000% in the past fifteen years. According to most economists, that is a massive cause for alarm, as the average debt for developing countries is 60% of their GDP. Hence, the country’s economy is in dire straits, and below we list some thriving sectors that may be able to pull it out of its state of crisis.

Unsurprisingly, the Land of Gold is Africa’s most massive gold producer. Nevertheless, it was not always so, as it only recently overtook South Africa in this department, with an annual output of 4.8 million ounces. Without competition, Gold is the country’s most commercially exploited metal, responsible for more than 95% of its mineral revenues. Bauxite, diamonds, and manganese make up the other 5%. Ghana’s mining industry only accounts for 5% of its GDP, but minerals make up 37% of its exports. At the time of writing, Ghana is home to twenty large-scale mining companies and three hundred small-scale ones. Mining is a sphere that attracts more than half of all foreign direct investments and contributes $809 million to Ghana’s GDP.

As touched upon above, agriculture is a crucial business category in Ghana. Due to its specific geographical location, it is home to several climatic zones. These allow its landscape to range from wet forests in the east-west band to mainly dry savannas elsewhere. Thus, much of the land in Ghana is suitable for crops like kola nuts, yams, oil palms, grains, and cocoa. Concerning the latter, in the past, it accounted for over 66% of the country’s foreign exchange, cultivated in the Central, Western, Eastern, Brong Ahafo, Volta, and Ashanti regions. Even though Ghana exports agricultural products worth over $3.6 billion per year, it still imports agricultural and related products worth $1.9 billion annually. 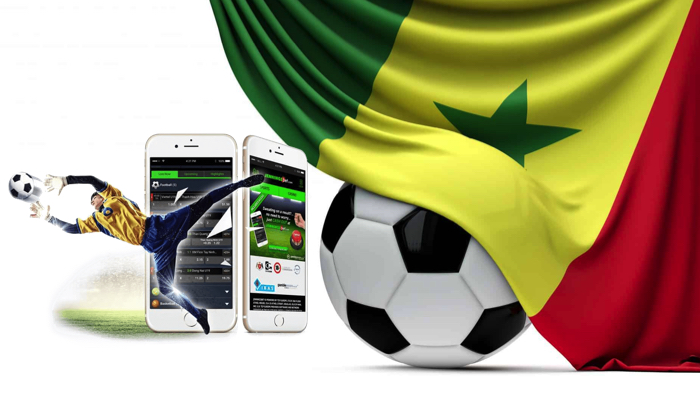 Ghana is one of the few African countries that boasts a fully regulated gambling market, which gets overseen by the Ghana Gaming Commission, this sphere’s sole regulator. It only does not monitor lottery-style gambling. That falls under the supervision of the National Lottery Authority. Various top-paying online casinos are also available for residents of the seat of the Ashanti Empire. Ghanaians can play at home-based sites licensed by the GGC or offshore ones. The interactive gaming sector pulls in $93 billion, and this number should increase by $64 billion in the next six years, according to the news portal OnlineUnitedStatesCasinos.com. Therefore, given that this sphere is thriving worldwide, and Ghana has an advantageous position, thanks to its lax laws, in the African market, it is a region that is super attractive to foreign gaming investors.

Crude oil is unrefined petroleum composed of organic materials but primarily hydrocarbon deposits. In 2016, it was documented that Ghana holds around 660,000,000 barrels of proven oil reserves. That makes it the Earth’s 43rd crude oil reserve base. Yet, these reserves are only equivalent to twenty times its annual consumption. It is the 84th oil consumer on Earth. In 2007, a discovery of oil in Jubilee Field worth $2 billion attracted multiple oil investors to the nation in search of similar hidden fields.

The Ministry of Tourism regulates this sphere in Ghana. As a rule of thumb, most of the visitors that travel to the country do so to enjoy its beaches in its Western, Central, and Greater Accra regions, and they hail from Latin America, Europe, and Asia. Ghana is not the most attractive tourist destination, ranking outside the top one hundred most-visited territories. But, its natural beauties and affordable lodging make it a hidden gem.