Placing a wager is part of human nature. For as long as there has been organised sport, there have been spectators willing to place a bet on the outcome, and enterprising souls running sports books and calculating odds. Meanwhile, gambling-based games like keno were being played in the Chinese Han Dynasty more than three thousand years ago.

Fast forward to the present day, and the world is a very different place, but our fondness for gambling is undiminished. That’s as true on The Strip in Las Vegas as it is at England’s historic racetracks, where even Her Majesty Queen Elizabeth likes to place a bet on the horses!

Here in Nigeria, things are no different. In fact, Nigeria has one of the largest betting markets in the entire continent. This is despite a regulatory framework that is haphazard in nature and that fails to properly address what has become the most popular form of gambling – placing a bet online from a desktop device or via a smartphone app. It begs the question of what could be achieved if Nigeria followed the path of regulatory reform that is appearing time and again across the globe. 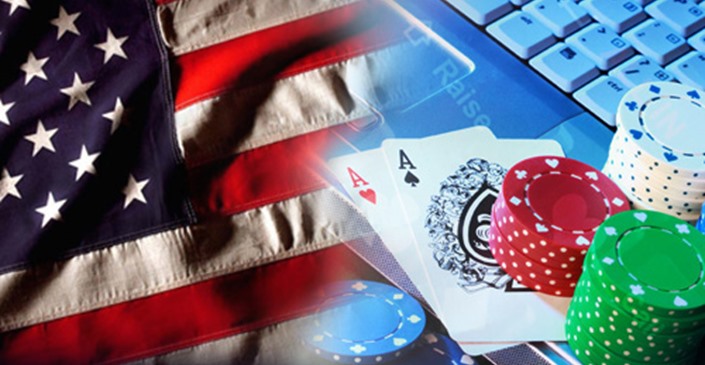 The biggest case in point right now is the US. For decades, this has been a nation that’s had a deeply uncomfortable relationship with gambling. No sooner did American innovator Charles Augustus Fey invent the first slot machine 120 years ago than US legislators banned gambling on morality grounds. Likewise, the US is home to some of the biggest sporting franchises on the planet. The NFL, NBA and World Series generate the sort of sums in broadcasting rights, sponsorship and merchandising that even the English Premier League or Bundesliga could only dream of. Yet until recently, a piece of law called the Professional and Amateur Sports Protection Act (PASPA) meant that with a handful of exceptions in places like Las Vegas, Americans were prohibited from placing bets.

A Supreme Court ruling in 2018 struck out PASPA, and in doing so, each US state was left free to decide for itself on whether and how to legalize sports betting. What we have seen since is a domino effect in which state after state has introduced legislative reform. As well as bringing new freedom to Americans, it has brought about a world of business opportunities for betting operators who run sports books and online casinos. If you look at the list on independent review site Casino Senpai, you can see just how much the industry has opened up in a relatively short time.

A similar story in Europe

Across the Atlantic, Europeans have always had a more relaxed attitude to gambling, as if the majority of those with more Puritanical beliefs departed on the Mayflower in 1620. However, although there are casinos and bookmakers aplenty, the speed of technological change has been way too fast for most legislative systems, and only now are they starting to play catch up.

Sweden provides an interesting example. The nation is home to some of the biggest international betting companies, and is something of a hub for iGaming in particular. In 2019, new regulations opened up the market to new gambling operators, ending the decades-long monopoly of state-owned Svenska Spel. It lead to a world of new possibilities for gamblers and to a significant boost in tax revenue for the government. In fact, things could not have been going better till events of 2020 started to have an effect. 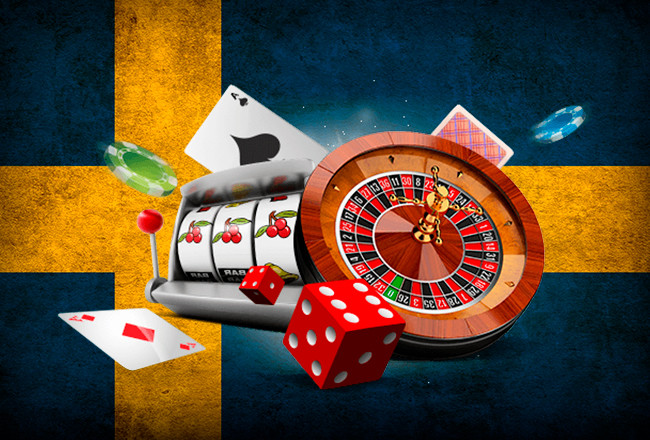 Sweden is a country that took a different stance to much of the world in deciding against widespread lockdown measures last year and leaving its citizens to act appropriately without legal obligation. Many took the decision to stay home, nevertheless, and as was seen throughout the world, online gambling revenues started to go through the roof. Compared with its reaction to the broader crisis, the development prompted something of a knee-jerk response. Lawmakers seemed panic-stricken that Swedes would sit in their homes gambling away all their money unless they intervened, and emergency legislation was rushed through that placed limits on the amounts that gamblers could bet or that operators could offer in bonuses. The problem? Industry insiders feel the draconian measures have only served to send players in search of unregulated offshore providers, thereby placing themselves at greater risk and moving the transactions into the black market.

Germany is also worth a mention here. It’s another nation that has recently enacted new gambling laws in reaction to the popularity of online and mobile apps, but there are those who feel they go too far. Stringent limits on wagers make high rolling impossible, there is no in-play betting allowed and there are severe restrictions on advertising. Again, the concern is that the most noticeable consequence is an increase in online platforms offering German gamblers access to unregulated “no limit” casinos.

Regulation can benefit all

Done right, regulation can be beneficial to everyone. It offers a level playing field to providers, it provides reassurance to gamblers and it can be an immense source of tax revenue, which benefits everyone in the long run.

However, it is easy to see, especially from some of the examples in Europe, that regulating the market too tightly can easily turn counter-productive. The truth of the matter is that the internet has no respect for national boundaries. If someone wants to operate an online business and someone else wants to be a customer, there is little that can be done to prevent that.

Online gambling regulation needs to walk a fine line. But like any good piece of legislation, all that is needed in order for it to succeed is for it to be crafted to the common good. Surely that is not too much to ask. One thing is for sure – the wave of online gambling regulation spreading around the world gives no shortage of case studies to draw upon and lessons to learn.

TVBET teams up with the African bookmaker Koolbet237

Betting syndicates from South Africa, Kenya and Italy sparked a scandal in Ghana 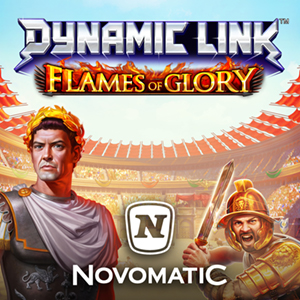