He had been granted a 12-month extension when the new government led by Chief Executive Ho Iat Seng was voted in last year. The decision comes after gross gaming revenue saw a record 97% drop in April amid the coronavirus crisis. His successor is yet to be announced.

Paulo Chan, director of Macau’s Gaming Inspection and Coordination Bureau (DICJ), will relinquish his position, Bloomberg reports, citing a spokeswoman from the Office of the Secretary for Economy and Finance. She said his successor will be announced in due course, declining to give further details. 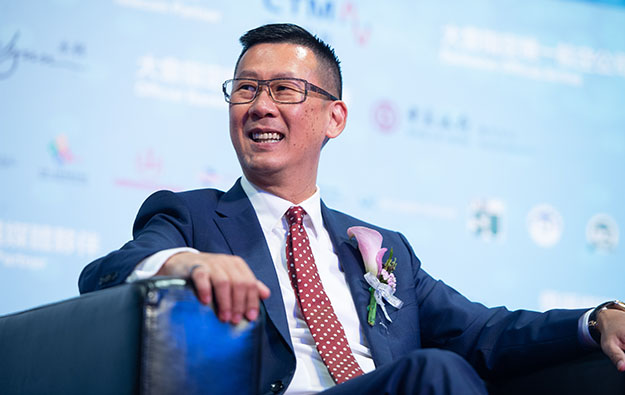 Chan’s departure comes months before his tenure was scheduled to end on December 1 and amid a significant hit to Macau’s casinos as the pandemic discourages gamblers from traveling to crowded places. Gross gaming revenue dropped by a record 97% to 754 million patacas ($94 million) in April from a year earlier, marking the seventh straight monthly decline. While casinos have reopened after a two-week shutdown in February due to the COVID-19 outbreak, challenges arose in terms of bringing gamblers back to baccarat and roulette tables.

Chan will return to work at the Office of the Prosecutor General, the spokeswoman said, where he was working previously before being appointed as the Macau gaming chief in December 2015. During his tenure, he helped steady the business when the city was seeing a free-fall in casino revenues amid a corruption crackdown in China that scared off high-stake players.

Casinos in England ready to reopen from July 4

Gambling legalization around the World

What can Nigeria learn from Canada