Five years ago, a group of young friends in Polokwane, Limpopo, became so concerned about rape and the abuse of women in their community that they set up a non-profit organization to help combat this scourge.

After registering their new non-profit organisation, which they called WAR_RnA (War Against Rape and Abuse), on 5 January 2015, they opened a bank account, hoping to fundraise to support their project. The new office bearers all chipped in to raise a deposit of R400 to activate the new bank account.

But beyond donations in kind of 10 golf-shirts, some printed leaflets for a silent anti-rape protest, and 200 water bottles, they were unable to raise any funds, says treasurer Alex Mokonyama.

“Many of the founders moved away to take up jobs around the country and those of us who were left tried really hard, but we couldn’t get our organisation off the ground. We held a few silent protests to highlight the abuse of women … We tried really hard but in the end, we gave up,” – said Mokonyama. 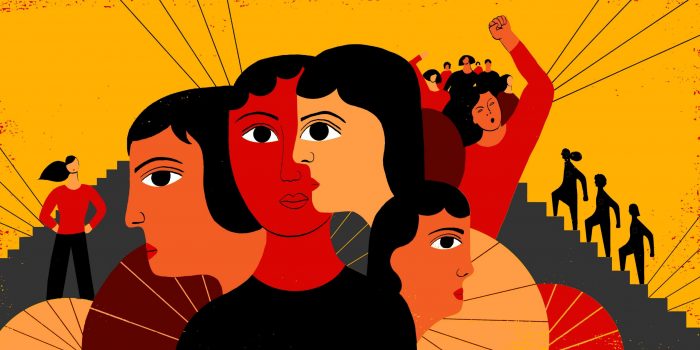 WAR_RnA fell dormant and was all but forgotten for the next five years until, “out-of-the-blue”, Mokonyama and some of the other original directors were alerted to a GroundUp story that revealed how their ill-fated non-profit organisation (NPO) had received Lottery grants totalling R22.5 million. This was made up of an initial grant of R20 million in 2017 and a further R2.5 million in 2019.

The founders of WAR_RnA are still registered with the Department of Social Development (DSD) as office bearers of the organisation. This was confirmed by DSD in February 2020 in response to a request for details of the NPO and its office bearers. What the DSD response also showed is that WAR_RnA is both non-compliant and dormant: it has never filed annual financial reports or any of the other statutorily-required reporting with DSD.

The Lottery funding awarded was for an old age home in the remote village of Tshidilamolomo in North West Province, one of six interrelated villages that straddle the Botswana border with South Africa.

“We were totally shocked [when we learnt of the Lottery funding] as we knew nothing about this at all,” said Mokonyama, adding: “Legally, our organisation should be dormant. I just feel like something that had so much potential to give people courage and a voice became tainted. … the organisation had pure intentions, but other people had their own intentions. [What has happened] is an abuse of power, the very same thing we stood against.

“We are very worried that people will think we are involved and that our good names and reputations will be harmed,” said Mokonyama, adding that another founder of the NPO, who does not wish to be identified, “has even removed WAR_RnA from her CV because of this”.

In response to detailed questions about the grants, National Lotteries Commission (NLC) spokesman Ndivhuho Mafela replied: “There is an urgent application against GroundUp by a group of NGOs who charge that in breach of the Lotteries Act regulations you are disclosing private details of their grants from the NLC with the effect of harassing and intimidating them. The NLC has been cited in the matter as a second respondent. We are advised that under sub judice rules it would not be proper for us to respond to your questions which in any event are not objective and loaded with false and injurious innuendo.”

After some digging, Mokonyama, who is studying accountancy, discovered that the person now in control of WAR_RnA is Polokwane businesswoman Matodzi Jeannette Mashele. 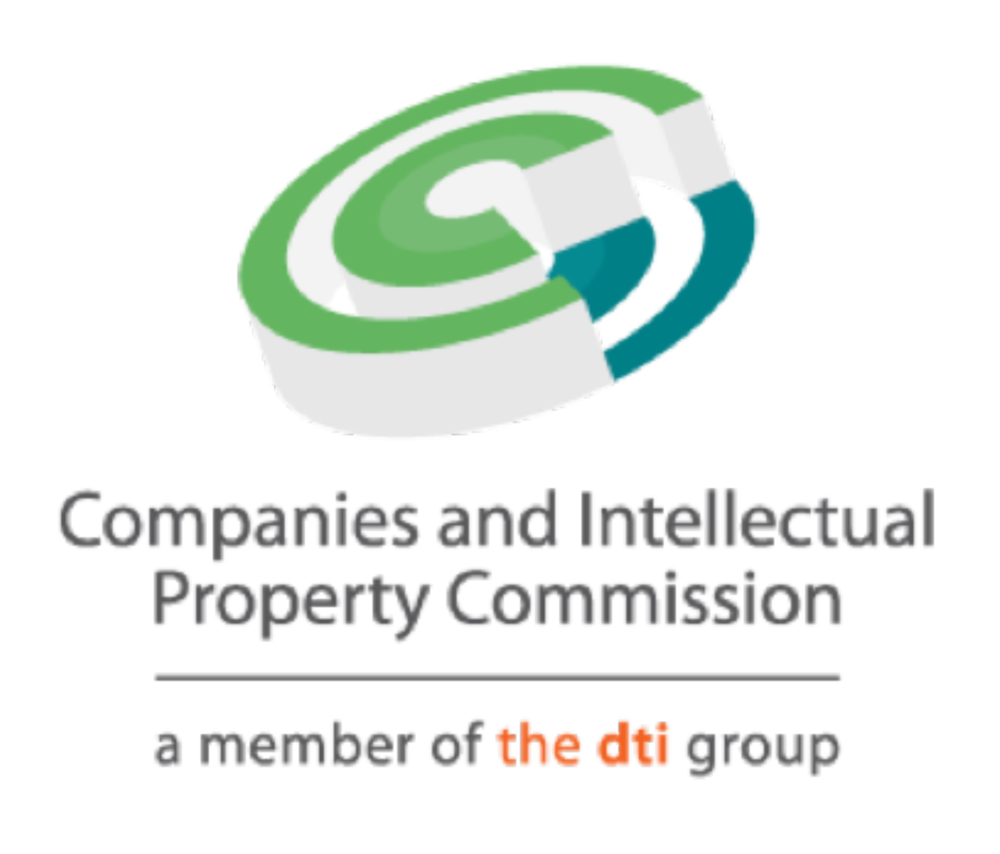 Mashele is registered with the Companies and Intellectual Property Rights (CIPC) as a director of 15 companies. She has resigned from her directorships in three other companies. At least one company is involved in property development and another in construction. The rest are IT, financial advisory services and investment companies, as well as a security company, and a slimming “clinic”.

Mashele failed to respond to detailed questions about WAR_RnA and the Lottery grants, sent via WhatsApp and email. A return receipt confirmed that the email had been opened.

When Mashele’s daughter-in-law, Khomotjo Mashele, was approached by a member of WAR_RnA, she responded by emailing annual financial statements for the NPO for 2019 and a “brief narrative report”. The email chain shows that she had received the statements and the report from her mother-in-law.

The report confirms that the NLC granted WAR_RnA “proactive funding” to build an old age home in North West, which it says would be completed in March 2020. The report claimed the project was 85% complete.

The funding was to build a facility to accommodate “80 elders, 40 males and 40 females”, the report says.

A year after the report, the home is still unfinished. It’s unclear how the home will be staffed or operated. (…)