Liberia, officially the Republic of Liberia, is a country located on the West African Coast. That means “Land of the Free” in Latin. Shares borders with Sierra Leone to the west, Guinea to the north, and Ivory Coast to the east.

Liberia covers an area of 111,369 square kilometers with an estimated population of around 4.8 million citizens. The official language is English, but many local words are spoken, representing the various tribes that make up 95% of the population. The Republic of Liberia first founded as a settlement by the American Colonization Society (ACS). In 1847 the country declared itself independent from the US, but the then government opposes it by not recognizing it until after the American Civil War in 1862. In regards to these, this place Liberia as Africa’s first and oldest republic. The country maintained and kept its independence during the European colonial era that sees many European countries invaded Africa, which results in many African countries overpowered.

In contrast, the colonial masters took control of several territories in Africa. During World War 11, Liberia supported the United States war effort against Germany, and in return, the US invested a significant amount in improving Liberia’s infrastructure. Liberia was a founding member of the United Nations, League of Nations, and the Organization of African Unity. However, during the ancient rituals, the first piece of recorded gambling was the richness of cultural life of spirituality and region ancient rituals reflected in the unusually intricate carving style that coins tossing were recorded during their traditional heritage. In contrast, the history of legal gambling in Liberia began in 1982 during military rule with the creation of the National Lottery Authority (NLA). Its activities shut down in 1990 due to the civil war outbreak throughout the 20th century, characterized by military coups, dictatorship, and 2 Civil Wars. 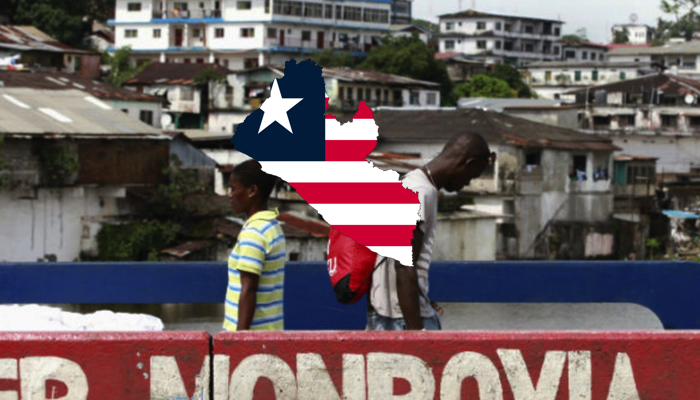 In which It was still reopened later in 1993 by an Act of legislation of November 1st, 1993; however, it was not until in 2016 that the gaming industry expanded to include various forms of betting, including casino, sports betting money lottery, Lotto, Toto, and Bingo. The passage into law of a regulatory Act called “Gaming Regulation 001” which gave the authority to regulate the industry. The National Lottery Authority (NLA) supervises and monitors all gambling-related activities in the country. Currently, there are over 3 land-based casinos operating in the country capital city Monrovia. At the same time, several licensed sportsbook operators operate within the country, such as the GOBet231, Winners Incorporated, one of the country’s leading sportsbooks. Also, since 1999 online gambling has been officially legal in Liberia, from an online casino to sports betting. The country touted to be among the first countries in Africa to legalize and regulate online gambling; operators have to acquire a proper license to operate game of chance in the country.

Interestingly the most recent Liberian gambling regulation issued by the National Lottery Authority since 2015 is officially mandatory for gambling operators to obtain an online license. Otherwise, there cannot offer their games to Liberian players legally. However, it is interesting to know that Liberia is rich in culture and gambling, is evident among the free slave which is quite common among them and way back during the country’s ancient rituals. In contrast, since 2005, the state operates as a unitary presidential republic. Liberia’s constitution issued in 1986, along with the amendment of the 2016 gambling Act, allows a new breed of gambling legal in the country that is still in effect today.

The most famous British gamblers

The Five Strangest Side Bets in the History of Gambling

Africa – masks that protect and heal

How Fierce is Sports Betting in Liberia