Angola officially the Republic of Angola is located in the Southern Africa west coast of Africa with the Atlantic Ocean to the west, the Congo to the north, Zambia to the east and Namibia to the south.

Devastated by civil war between 1975 and 2002, one might assume gambling is pretty much non-existent in the country. That preconception would prove faulty, Angola was a Portuguese colony until as late as the 20th century when the Portuguese introduced Casino games, Bingo lotteries and sports betting under the legislation hitherto regulated by Ordinance of the colonial period No.517/70. Despite this, the government seeking to establish the country’s independence regarding gambling.

On January 28 2016, a proposal approved during the 3rd Ordinary Plenary Meeting of the 4th Legislative session, with 154 votes in favour of none against 34 abstentions the parliament passed the new gambling legislation that regulates casinos, lotteries, and online gambling. Hence, the regulatory body in charge of the land-based activities is the Institute for the supervision of Games (Instituto de Supervisao de Jogos) which formed in 2015. 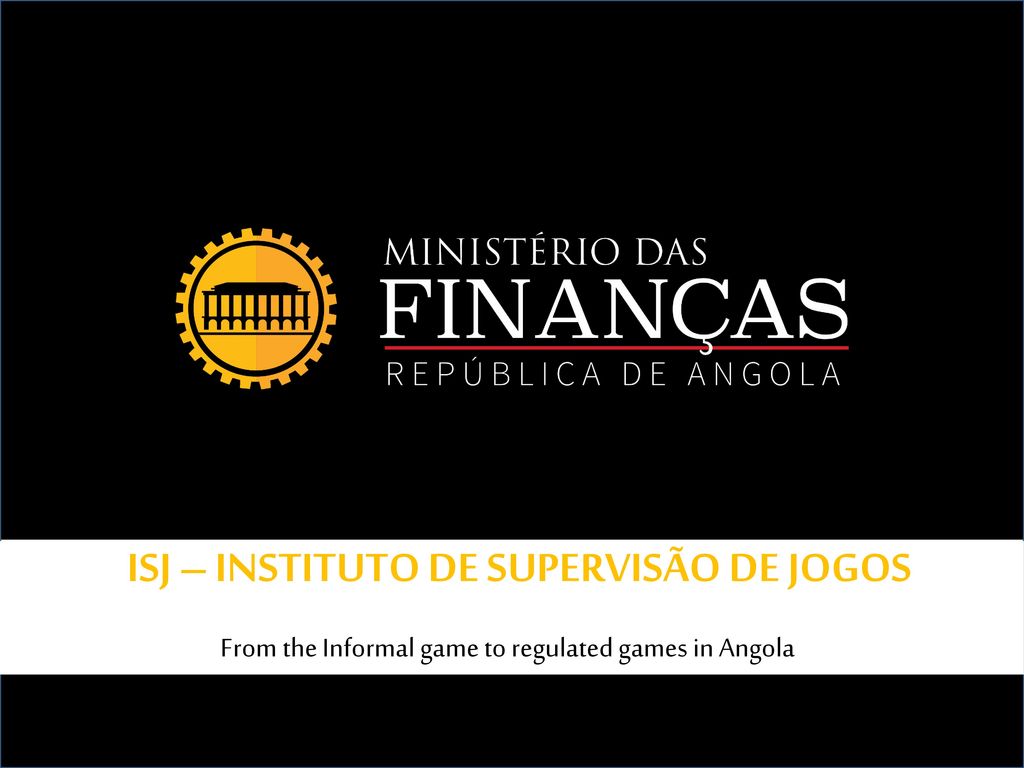 Then the Instituto de Supervisao de Jogos replaced the National Lotteries Company of Angola which was until that time mandated for the supervision of all allowed gambling games in the country. Currently the proper functioning of the online gambling sector supervised by the same body, besides its function as a supervisor, this office is the official body which grants licenses to all Angolan Casinos, Sportsbook and other forms of gambling in the country. Hence, the country has five land-based casinos that offer table games and slots games.

In contrast, most of the casinos are located in Luanda, the capital city of Angola, while, some are in Cabinda, Lubango, and Benguela. Though casino games are still the most popular form of gambling, Angola as no national lottery of its own, there is a retail outlet that offers scratch card games and lottery tickets. Sports’ betting is legal, which allows punters to stake, online sports betting, which is pretty still developing with the Empresa Nacional de Loterias de Angola being the leading betting provider in the country.

Thus, there are plenty of offshore online betting operators that bettors in the country wager on as they are no clear cut laws that prohibit offshore online gambling in the country. Finally, Angolans are avid gamblers that have been participating in various Casino games, Bingo and Poker betting during the colonial era.

Angola Launch of Mobile Money-Could it propel the Gambling Industry?

Gambling in Angola is legal and available in various forms

Angola authorizes betting and online gambling with licenses for 10 years

Angola tourism – plans to be the version of Macau in Africa